This puts MerryMart in the same arena as other convenience/grocery stores, such as Dennis Uy's Family Mart and the Sy family's SM. 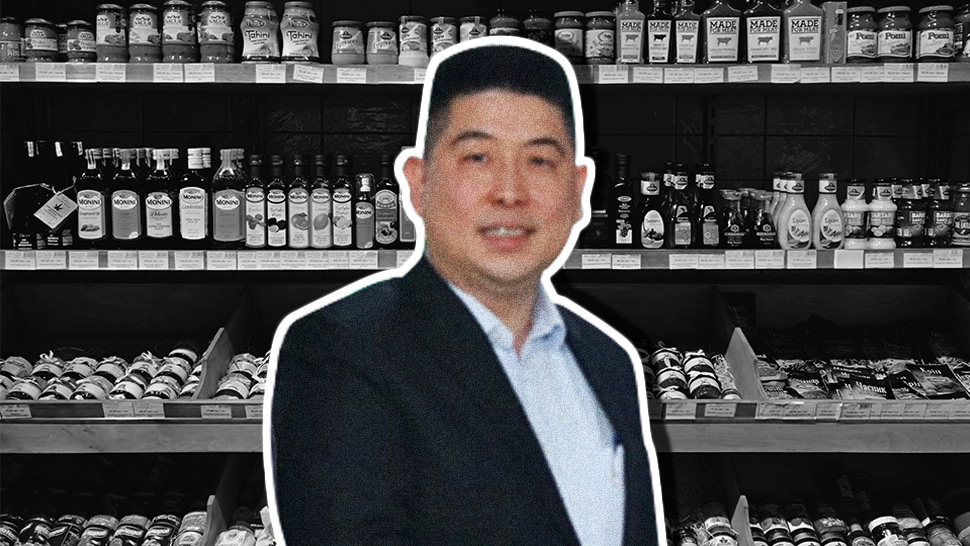 The first stock market debut for 2020 is here.

MerryMart submitted its prospectus to the SEC on January 27, where it stated the target offer period is scheduled for March 23 until March 27, with a target listing date on the stock exchange on April 2.

The maiden offering is part of the DoubleDragon Properties chairman’s plan to make MerryMart a competitive player in the convenience/grocery store space, as well as to “strengthen the market grip” of Sia’s companies.

This puts MerryMart in the same arena as other convenience/grocery stores, such as Dennis Uy's Family Mart and the Sy's SM, which has a minority stake in Injap's CityMall branches. CityMall branches are also the home of a number of SM Savemore markets. It's yet to be announced whether SM's Savemore branches will be replaced by Injap's growing MerryMart network.

“Our team will strive hard to make MerryMart become one of the top three consumer companies in the Philippines by 2030,” said Sia.

MerryMart aims to raise P1.47 billion in net proceeds, which will go toward the aggressive expansion of the convenience store brand. Sia's MerryMart plans to open 1,200 company-owned and franchised branches by 2030, with a target revenue of P120 billion. In 2019, the MM Group earned P2.5 billion in revenues and P28 million in net profit.

The 28th richest person in the Philippines, Sia is worth an estimated $400 million. The self-made billionaire is known for his ventures into real estate and fast food, particularly DoubleDragon Properties and Mang Inasal. 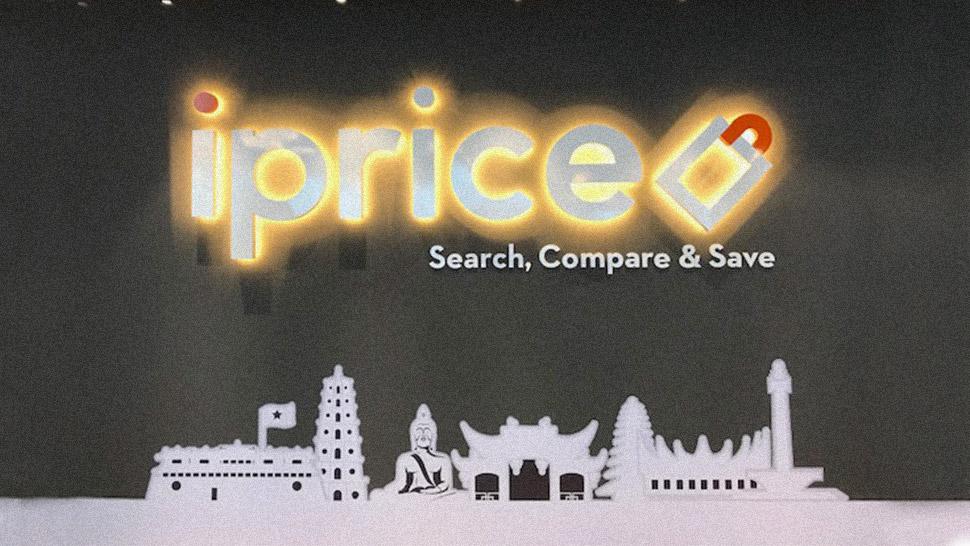 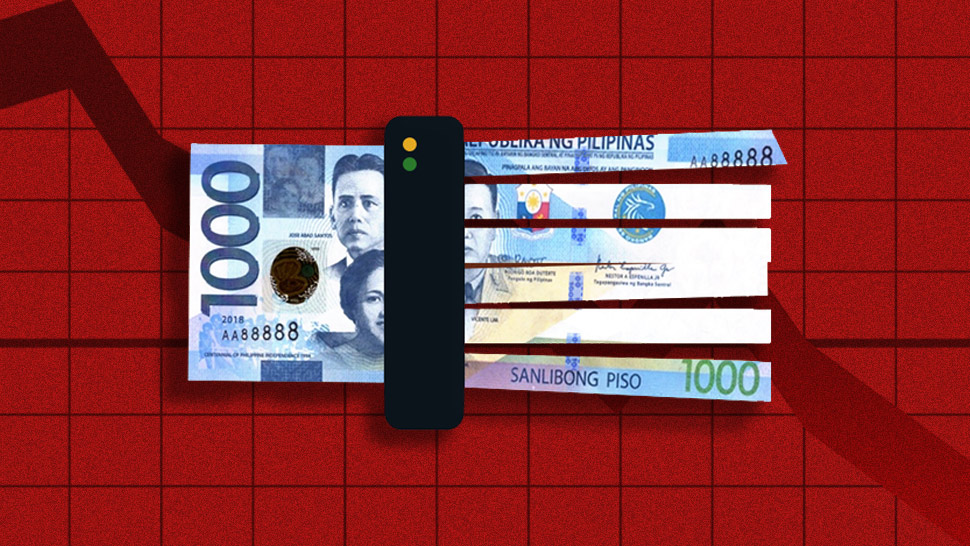 Financial Adviser: 5 Ways to Deal with Investment Losses in the Stock Market
All Photos
Comments
View As List