The Securities and Exchanges Commission has just approved the initial public offerings of both companies.

AllHome Corp. and Axelum Resources Corp. are set to join Kepwealth Property Phils., Inc. as the first three initial public offerings (IPOs) on the Philippines Stock Exchange (PSE) this year. The Securities and Exchange Commission (SEC) has confirmed that it has cleared the IPOs of AllHome and Axelum Resources earlier today, thus approving each company’s bid to raise as much as P11.4606 billion and P4.408 billion from their respective primary offerings alone.

Villar-owned home improvement retailer AllHome will offer up to 1.29 billion shares made up of 750 million new common shares, 375 million existing common shares, and an additional 168.75 million common shares held by AllValue Holdings Corp. should they decide to offer more.

AllHome's P20.7 billion stock debut will go by the symbol “HOME” on PSE, and is set to be offered at a maximum price of P16 per share.

The home improvement shop currently has 27 stores across the country and intends to open 18 more before the end of the year, followed by an additional 25 stores in 2020.

The company’s shares will be priced at a maximum of P6.81 each. Axelum Resources expects to raise as much as P7.7 billion from its primary and secondary shares.

The agribusiness deals in the manufacturing of coconut products for both the international and local food and beverage market. Its desiccated and coconut-meat based products are exported to major markets like the U.S., Canada, Australia, new Zealand, Europe, Middle East, Japan, etc.

The official listing dates of AllHome and Axelum Resources are yet to be confirmed.

The first and previous company to list its shares on PSE was Kepwealth Property Phils., Inc., which priced its maiden offering at P5.74 per share. Kepwealth’s listing date occurred on August 19, the same day the IPOs of AllHome and Axelum Resources were approved. 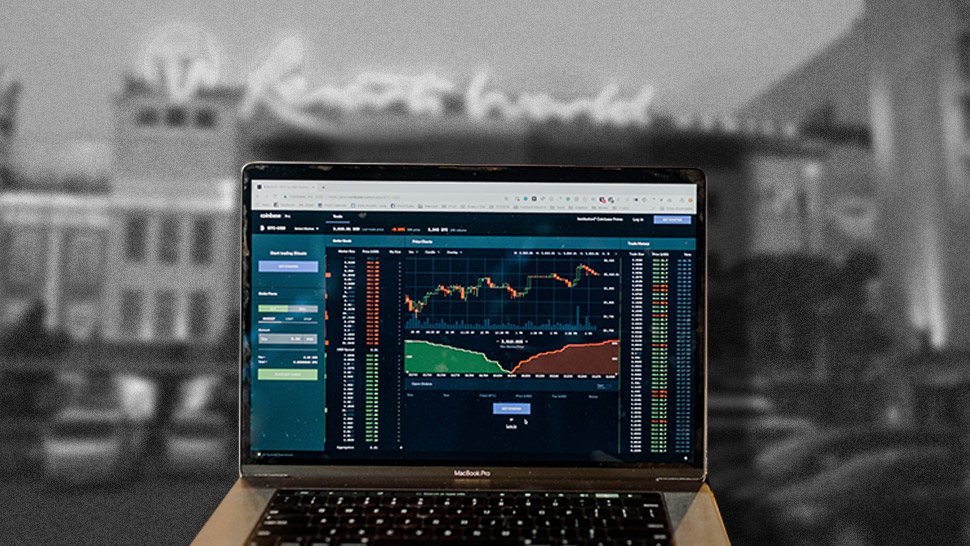