The Philippine connection to the billion-dollar Wirecard scandal.

Germany has been hit with one of its biggest financial scandals in years after payment processor Wirecard AG seemingly lost €1.9 billion ($2.1 billion) of cash. Money doesn’t disappear into thin air unless something shady is happening behind the scenes, which is why the Wirecard scandal has captured international attention.

And its notoriety has reached Philippine soil as the two of the largest banks in the country have somehow become entangled in this billion-dollar scam—the Sy-led BDO Unibank and the Ayala-owned Bank of the Philippine Islands (BPI).

Even before Wirecard’s missing billions made headlines, the financial services company was already in hot water. Wirecard AG, a public company listed on the German stock exchange (DAX) became the center of a money laundering story exposed by The Financial Times in 2019.

The story revealed that a senior executive of its Asia-Pacific operations had reportedly “forged and backdated contracts in a string of suspicious transactions.” For reporting the irregularities behind the scenes of Wirecard’s operations, the fintech company sued The Financial Times.

To prove its innocence, Wirecard hired global accounting firm KPMG for an independent audit, which seemed to have worked, because in March, 2020, Wirecard announced that KPMG found no irregularities in its records. But only a month later, in April, KPMG contradicted its client’s statements, saying that it hadn’t received enough documentation to sort through all the allegations. And then in early June, Wirecard offices were searched by the police.

To say that the last few months have been rough for Wirecard would be an understatement. On June 18, 2020, Wirecard announced that over $2 billion in cash was missing from its accounts, and the dominoes began to fall. In the last week alone, shares on DAX have plunged 72 percent, and CEO Markus Braun, who has earned his billions from Wirecard, resigned from the company after leading it for almost 20 years.

And this is where the tracks start to lead to the Philippines, when Wirecard said two Asian banks could not find the billion-dollar funds or the accounts that supposedly held them.

Who has the Money?

There’s still no confirmation as to who the mastermind is behind the scam, but we do know that junior officers in BDO and BPI were part of the plot and issued bogus documents that made it seem like the money entered the Philippines in order to cover their tracks. This is how Wirecard’s auditors Ernst & Young managed to follow the false trail back to this country.

But according to the Bangko Sentral ng Pilipinas (BSP), which was approached by BDO and BPI to settle the matter, Wirecard’s missing $2.1 billion never even entered the Philippines despite appearances.

"The initial report is that no money entered the Philippines and that there is no loss to both banks," BSP Governor Benjamin Diokno said in a statement. "The international financial scandal used the names of two of the country's biggest banks—BDO and BPI—in an attempt to cover the perpetrators' track."

BSP has urged BDO and BPI to file lawsuits against the officers involved upon their immediate termination.

“Both banks informed Ernst & Young, the external auditor, that the documents that attested to the presence of the supposed funds were ‘spurious’,” said Diokno.

Despite becoming entangled in Wirecard’s drama, BDO and BPI have stressed that neither bank has Wirecard as a client nor do they have any sort of business relationship with the German fintech company. Yet somehow, the two big Philippine banks were singled out in this multinational money laundering scheme.

BPI president Cezar Consing is firm in his denial of the bank’s involvement in the matter. Upon being shown the forged documents linking Wirecard to BPI, it was clear to Consing the document was “bogus” and one signature clearly looked forged.

“What this looks like to us is somebody trying to make it appear as if there were money with us when in fact there isn’t,” Consing said, who described the situation as “attempted fraud.”

Meanwhile, BDO CEO Nestor Tan called the documents an “an attempt—which did not work—to cover up funds by using the name of Philippine banks in falsified documents.”

“No account was opened. Funds never passed through BDO,” stressed Tan to Bloomberg.

Where Did the Money Go?

So if it’s not in the Philippines, where is it? Wirecard changed its tune today, June 22, when it said that the missing billions probably don’t even exist. It backtracked on its previous statements and financial statements, saying that they simply weren’t correct.

“There is a prevailing likelihood that the bank trust account balances in the amount of €1.9 billion do not exist,” said Wirecard in a shocking statement.

Wirecard, once a star in Germany’s fintech scene, has now lost 87.5 percent of its value, which is now less than €3 billion, a stark contrast to its previous value of €24 billion when it made its debut on DAX two years ago.

So how do billions of dollars disappear? You brush them under the rug and pretend they don’t exist in the first place. 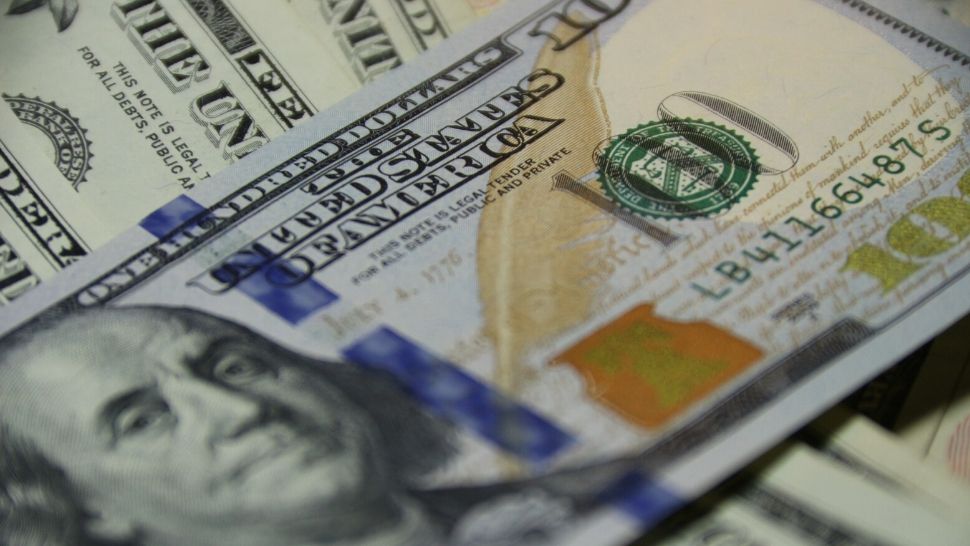