Research group Picodi has surveyed 106 countries in this study.

A new study published on August 20 by research and analyst company Picodi rounds up the best and worst countries to live in based on the average wages earned in each country.

According to the report, Switzerland pays the highest wages among the 106 countries surveyed. The Swiss earn an average monthly wage of P296,200, placing them on top of the list of countries with the highest wages. It is followed by Luxembourg and the United States, whose citizens earn P198,500 and P174,800 respectively.

Data for average wages after taxes come from the website numbeo.com. Local currencies were converted at the average Google Finance rate for August 2020. 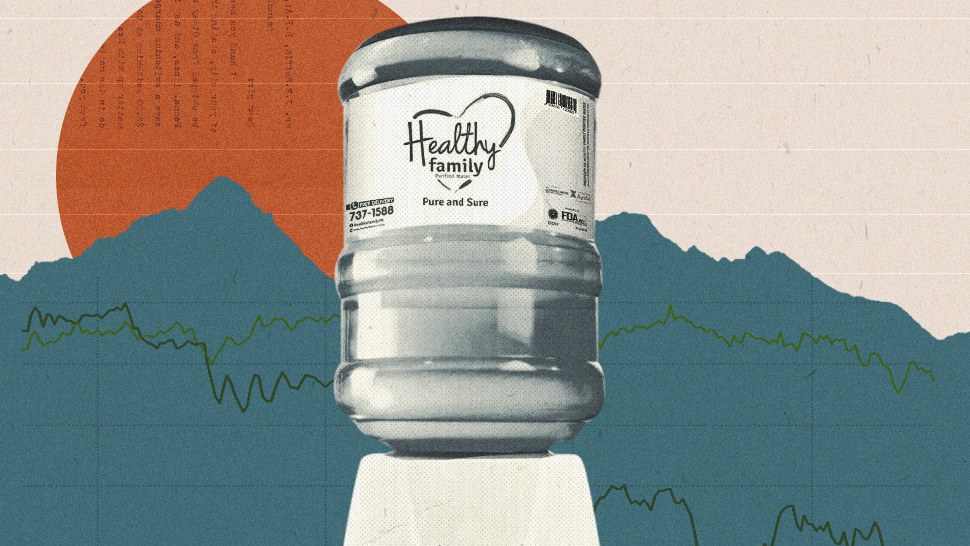