The DTI Does Not Want You to Barter, Calls It Illegal 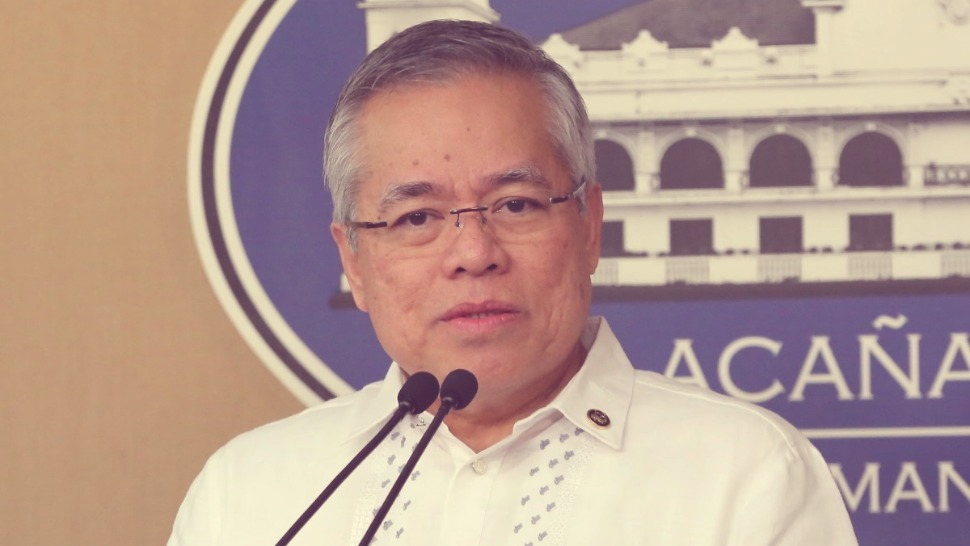 After the controversial memorandum of the Bureau of Internal Revenue requiring online sellers to register their online businesses before the deadline on July 31, the Department of Trade and Industry (DTI) is now going after people who barter items on Facebook.

When asked about his opinion on online barter, DTI Secretary Ramon Lopez said it was the first time he had heard about it.

Barter is not unusual. It is a common practice for people who want to get rid of items they are no longer using in exchange for something they need. On Facebook, there are dozens of barter communities existing on pages for specific locations.

Lopez said barter trade is only allowed in specific areas in Mindanao.

(“Barter is not allowed in other areas. We should stick to regular transactions and pay taxes.”)

Under the rules of the BIR, value-added tax may be imposed on the "sale, barter, exchange or lease" of goods and services.

Despite this, Lopez dismissed barter as illegal and vowed to track those who are engaging in such trade.

(“We will track them down because it is illegal.”)

The DTI has issued a statement in response to the public backlash it received regarding Lopez's statement on barter.

"Barter is the world’s oldest form of trade and is regulated under Executive Order (EO) No. 64 signed by President Rodrigo Roa Duterte in 2018," Lopez said in a statement.

According to Lopez, the EO also established the Mindanao Barter Council, tasked to supervise and coordinate barter activities in the Philippines. This EO stresses that barter trade is only allowed in three (3) areas, namely in Siasi and Jolo in Sulu and Bongao in Tawi-Tawi. Outside those areas, barter trading across borders is not allowed.

"This is what I meant as illegal—those done in other areas or if done online and cross border, or as a regular business in the course of trade—as these are not registered and not taxed."

Lopez also clarified that personal transactions not in the course of trade and business are not covered by registration requirements, and are, therefore, not subject to tax.

"For local barter trade, while there is no clear prohibition, these are still subject to regulation and must be registered. The Department of Trade and Industry (DTI) emphasizes that this is subject to tax if it is being done in the course of regular trade or business," said Lopez. 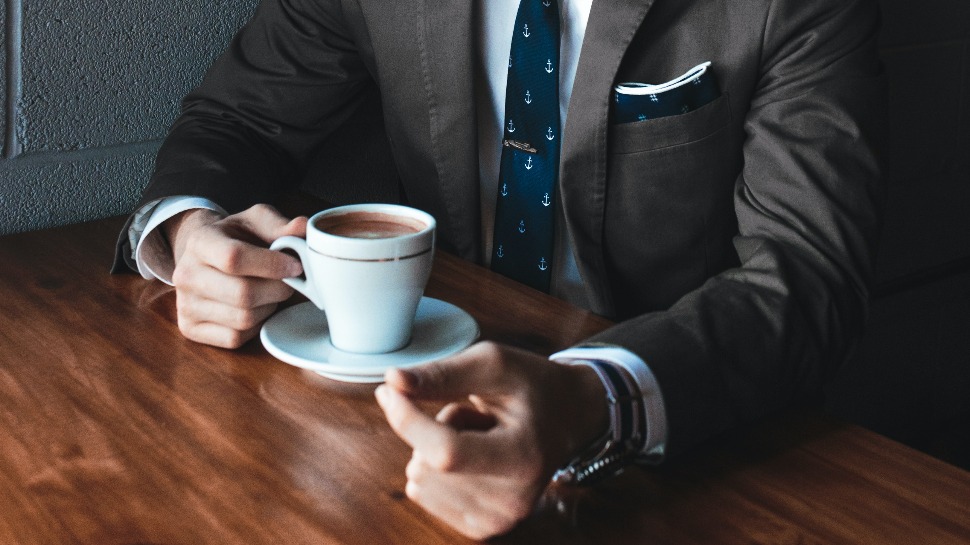