That's the news item we're dealing with today. Elon Musk, founder of Tesla and SpaceX, has put in an offer to buy Twitter for the low, low price of $41.39 billion. Like most villain origin stories, that decision comes after Twitter stakeholders attempted to sue Musk for driving up stock prices by not disclosing his 9.2 percent stake in the company quickly enough. Earlier this week, after his purchase, Musk also turned down a seat on Twitter's board (fun fact: if you're on the board, you can own no more than 15 percent of the company), after which, presumably, he let out a hearty laugh into a cavernous lair, rubbed his hands together, and pressed a large red button that sent the offer to buy 100 percent of the company.

Now, I don't know if you've been on Twitter recently, but it's a real hellscape. A lot of homophobia and misogyny and racism. Fighting over nothing and everything. To its credit, Twitter is the most porn-friendly social media platform following the downfall of Tumblr, but also, people can post bloody bodies and traumatic videos. Tons of infighting and misinformation. Anti-semitism and opinions on The Bachelor. It's not great, Bob. And there are so many thing you can buy in the world—things that are, simply, more enjoyable.

Elon, I know you're reading this you sneaky little snake. What if you and me had a chit chat about what else you could buy? As someone who makes well under six figures, I know a thing or two about capitalism. Better yet, I know something about blowing money on impulse purchases. So, respectfully, here's a list of 41 suggestions of how to spend that 41 billion dollars. 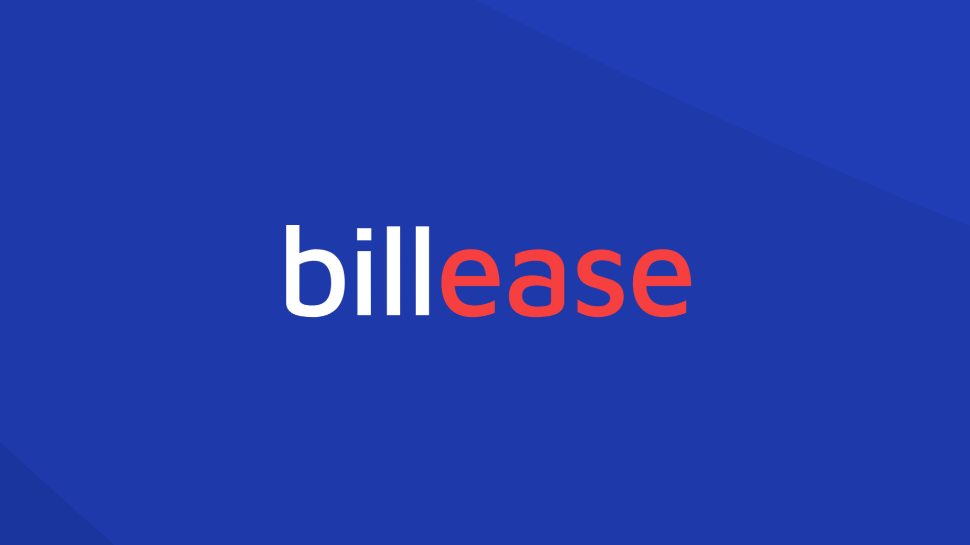 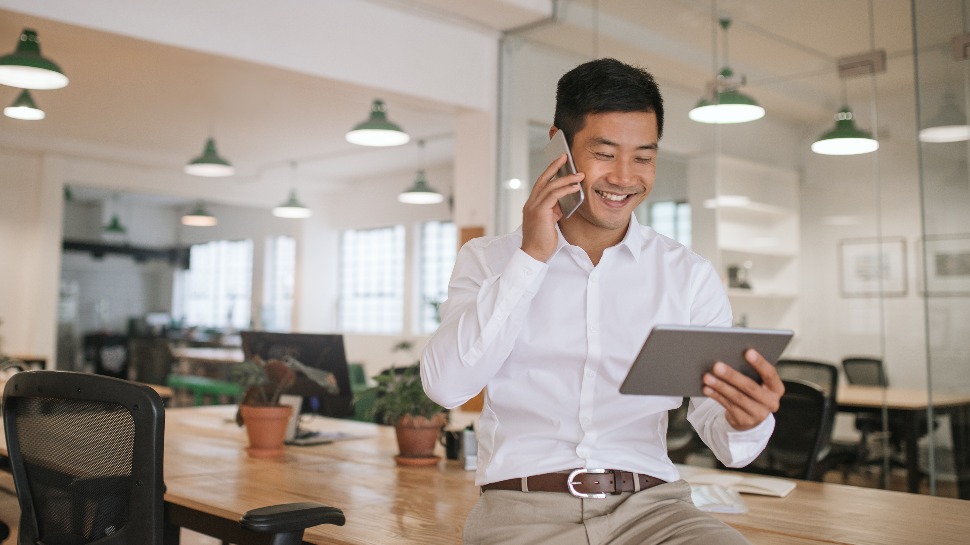