More than 90,000 workers have been affected. 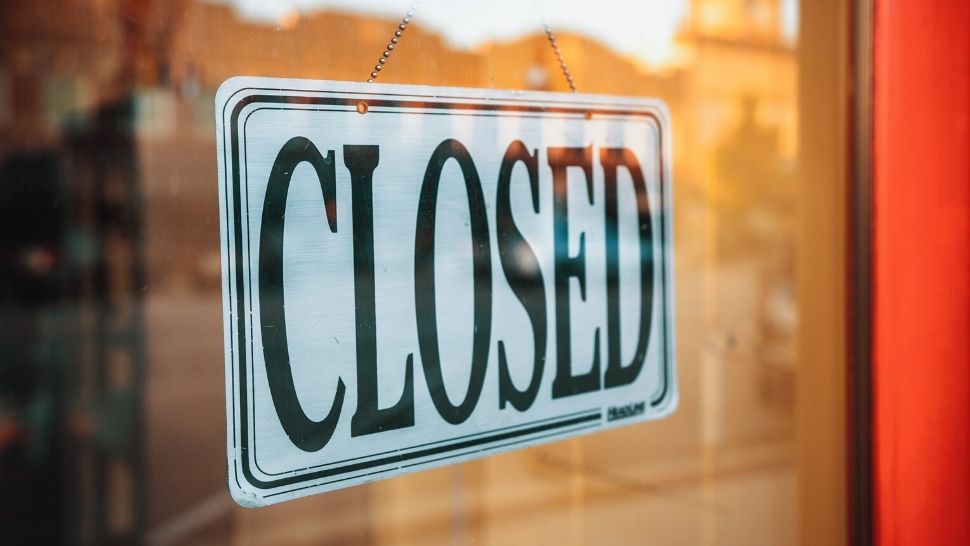 The latest update from the Department of Labor and Employment revealed that more than 3,000 companies in the Philippines have now permanently closed or retrenched its workforce as of June 25. This is 1,000 more than DOLE’s last numbers, which stated that over 2,000 companies have closed due to the pandemic as of June 10.

Top Story: This 32-Year-Old Filipino-Australian is the Youngest Aussie Billionaire

In an interview on CNN Philippines’ Newsroom Ngayon, Labor Assistant Secretary Dominique Tutay shared that around 90,000 workers have been left jobless from the 3,000 company closures and retrenchments. Another 2.8 million workers have been affected by 104,000 establishments that have implemented flexible work arrangements or have temporarily closed.

According to Tutay, the pandemic has also affected the work status of around 354,000 OFWs, 191,000 of which are still abroad.

More: Over 2,000 Companies Have Closed Due to Pandemic, Says DOLE

Earlier this month, the Philippine Statistics Authority reported that 7.3 million Filipinos were unemployed at the height of the pandemic. The Philippines’ unemployment rate is at an all-time high at 17.7 percent.

However, DOLE secretary Silvestre Bello III refuted this number, claiming that PSA’s report is based on a survey. 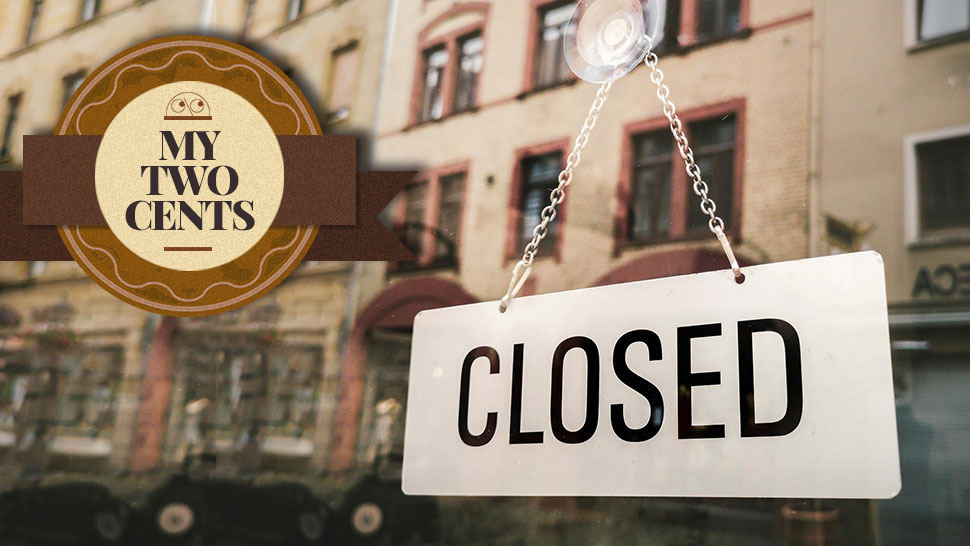 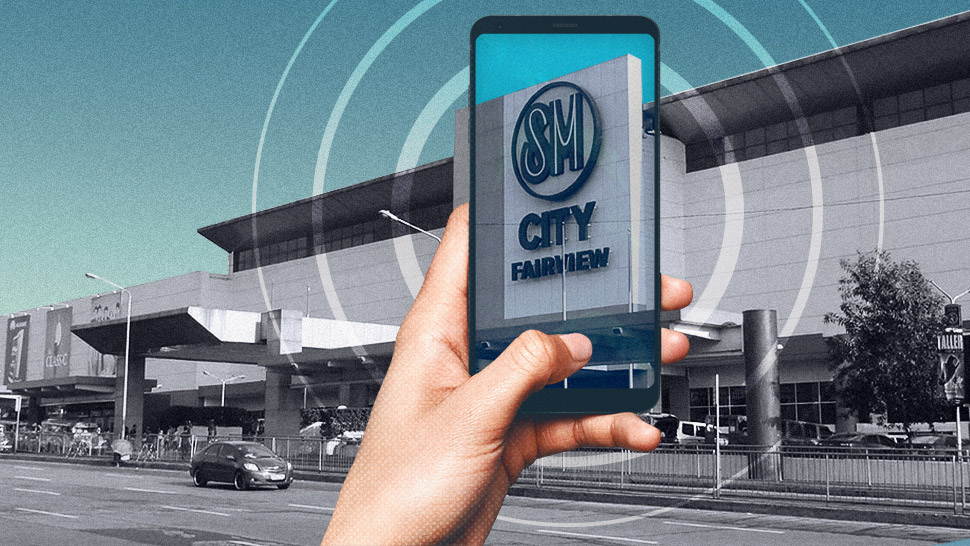 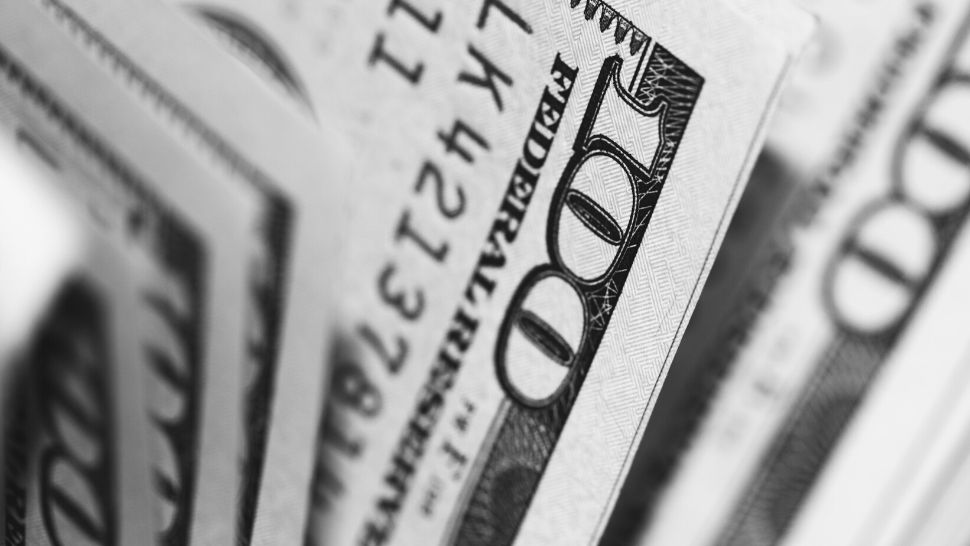