Two new solar plants with an aggregate capacity of up to 150 MW are being planned by listed AC Energy Philippines, a unit of Ayala Corporation. The new renewable energy projects will bring ACEN’s total Philippine projects under construction up to 480 MW, including 330 MW of solar and 150 MW of peaking diesel plants.

In a disclosure to the Philippine Stock Exchange, ACEN said the first solar plant project will have a capacity of up to 75 MW and is located in Arayat and Mexico, Pampanga and with a project cost of up to P3.3 billion.

The facility is a 50-50 joint venture with Citicore Renewable Energy Corporation and is expected to start its power generation in the fourth quarter of 2021.

The second solar plant with up to 75 MW capacity is located in Palauig, Zambales, and is fully owned by ACEN. The project cost will be up to P2.9 billion, and is expected to reach completion in the first quarter of 2022. This plant is close to the 60 MW GigaSol Palauig solar plant, which was announced by the company early this year, and is currently under construction.

“While we are facing significant challenges amidst the current crisis, ACEN remains committed to investing in the country and drive renewables expansion,” said Eric Francia, ACEN President and CEO. “We take the long view when investing, and we also recognize that investments are very much needed urgently to help reignite the economy and create jobs. This is the true meaning of sustainable investing.”

ACEN’s goal is to be the largest listed renewables platform in Southeast Asia, with the goal of reaching 5,000 MW of renewables capacity by 2025.

In July, the company announced that it is building a 210-megawatt wind farm in Vietnam, which will reportedly be the biggest in that country. 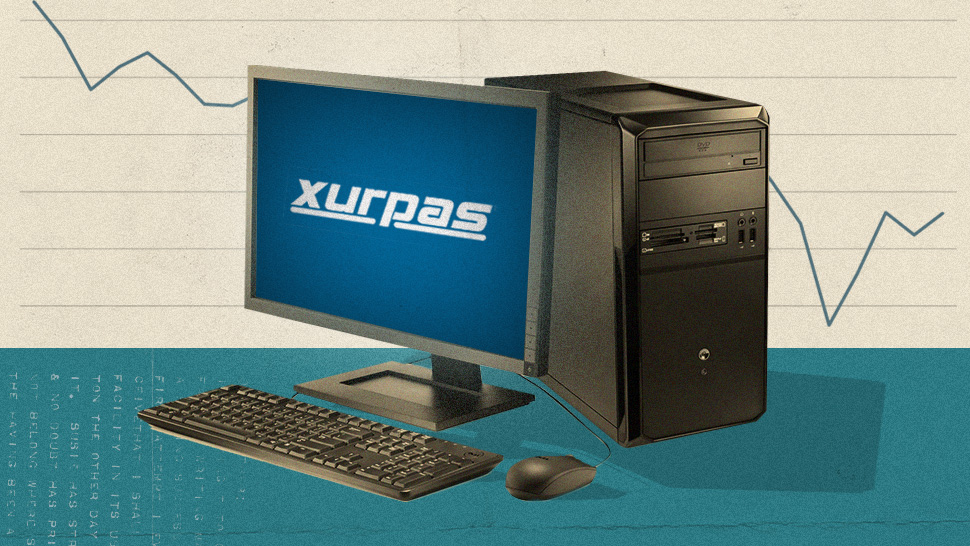 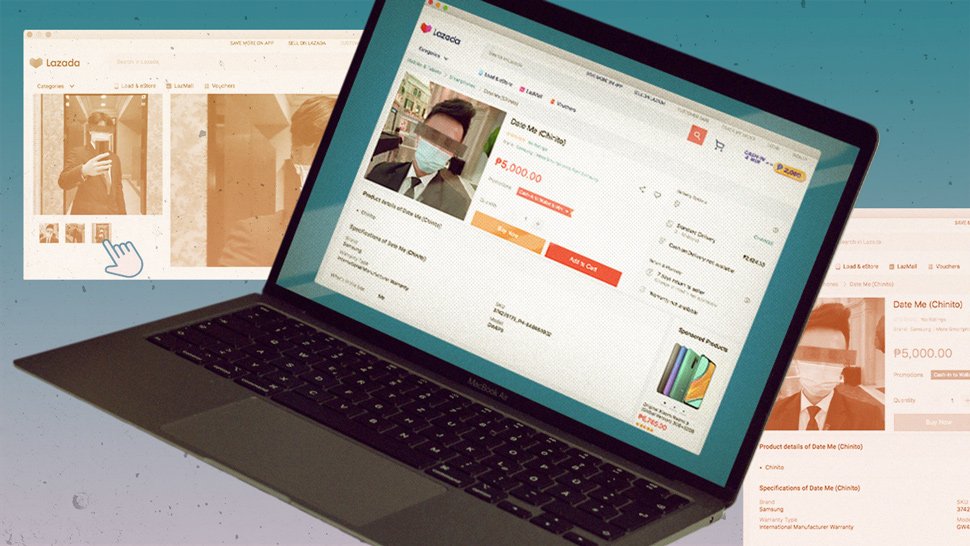 This Guy Is Selling A Date for P5,000 on Lazada
All Photos
Comments
View As List