Construction of a 300-megawatt solar farm that will cost an estimated P16 billion has begun in the province of Zambales, Ayala’s renewable energy unit ACEN announced on Wednesday (January 25).

The Palauig 2 solar farm, is located near the already existing Palauig 1 and is expected to boost ACEN’s energy portfolio in the Philippines.

The new solar power project is expected to produce over 450 GWh of clean energy per year, and together with Palauig 1 Solar’s 90 GWh output, can sustainably power the equivalent of around 139,000 homes and avoid 350,000 tons of carbon emissions annually. ACEN has also created around 2,200 green energy jobs in Zambales since the start of the development of Palauig 1 Solar in 2020, according to ACEN’s disclosure to the Philippine Stock Exchange.

Ayala Powers Up Its Massive Solar Facility in Laguna

Zambales has one of the country’s highest irradiance zones and solar energy potential, ACEN said. The company is already building what it claims to be the country’s biggest solar power project in San Marcelino town in the province.

The P16 billion cost will include the 1,200 MW transmission line, while the 540 MW high-efficiency solar panels will be supplied by module manufacturer Seraphim.

“This expansion of our Palauig solar assets comes at an exciting time for ACEN’s Philippine operations as we are relying on our core market to boost our energy transition efforts in the region,” says Jose Maria Zabaleta, chief development officer of ACEN. “Palauig 2 Solar is the first of several new plants to commence with major construction works this year, and the need to sustain this accelerated pace towards the exponential growth of the renewables space is on top of our agenda.”

Palauig 2 Solar is part of ACEN’s renewables push towards contributing to the country’s goal of achieving 35 percent renewable energy share in the power generation mix by 2030.

ACEN is the listed energy platform of the Ayala Group and already has around 4,000 MW of attributable capacity from owned facilities in the Philippines, Vietnam, Indonesia, India, and Australia. Its renewable share is about 98 percent, which is among the highest in the region.

ACEN’s aspiration is to be the largest listed renewables platform in Southeast Asia, with a goal of reaching 20 GW of renewables capacity by 2030. Ultimately the company’s goal is to transition its generation portfolio to 100 percent renewable energy by 2025 and to become a Net Zero greenhouse gas emissions company by 2050. 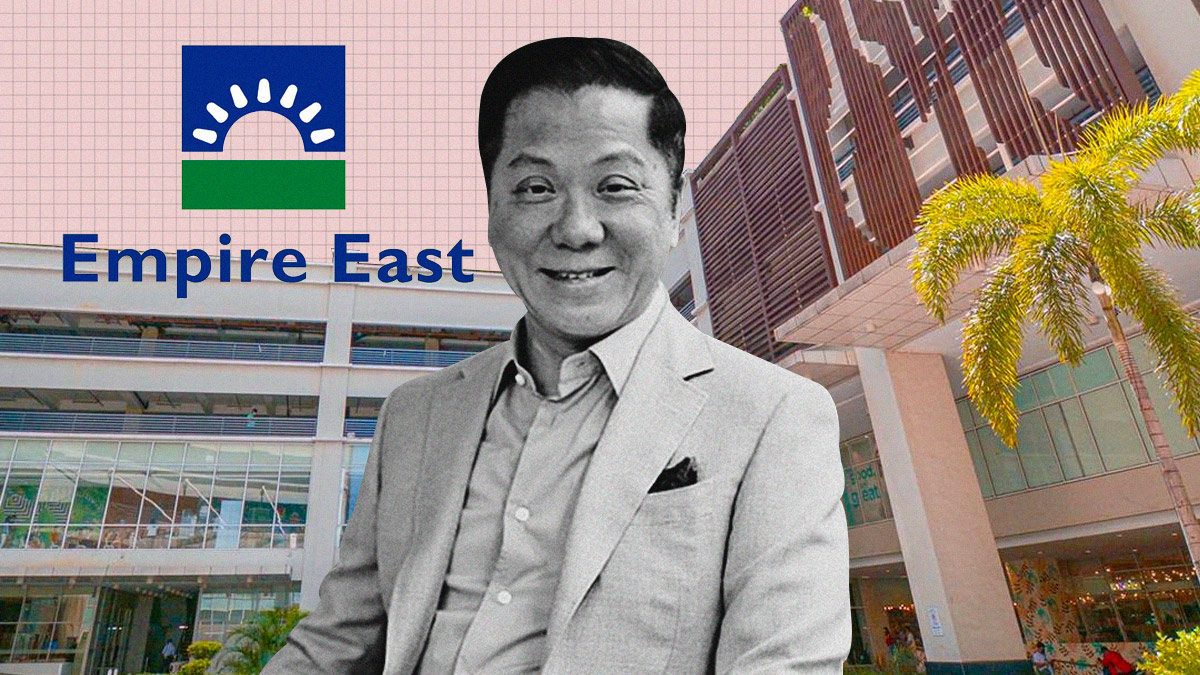 Financial Adviser: 5 Things to Know About Andrew Tan's Empire East Land Holdings and How to Profit from It 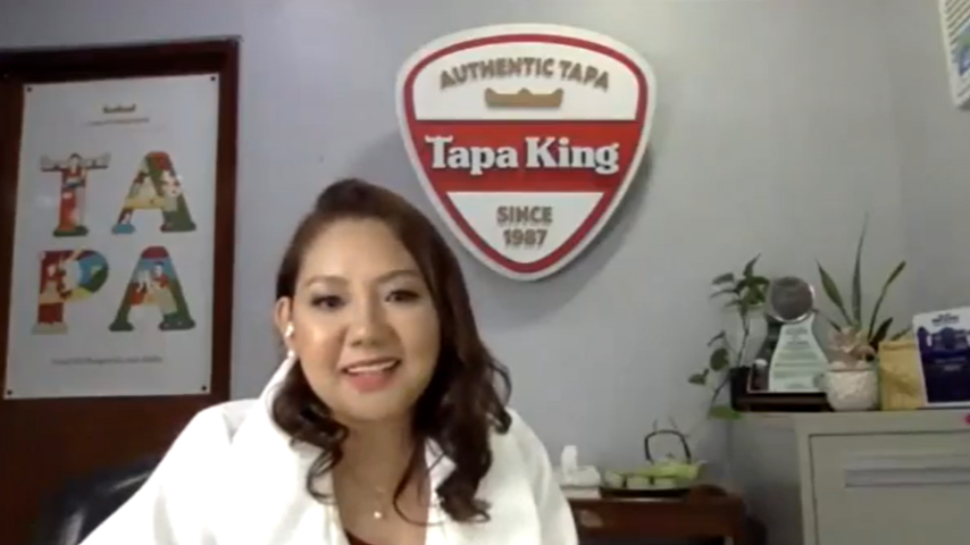