Sore from A Workout? Sick with the Flu? This App Can Book You House Calls with Health Professionals

The app is available for both Apple and Android users. 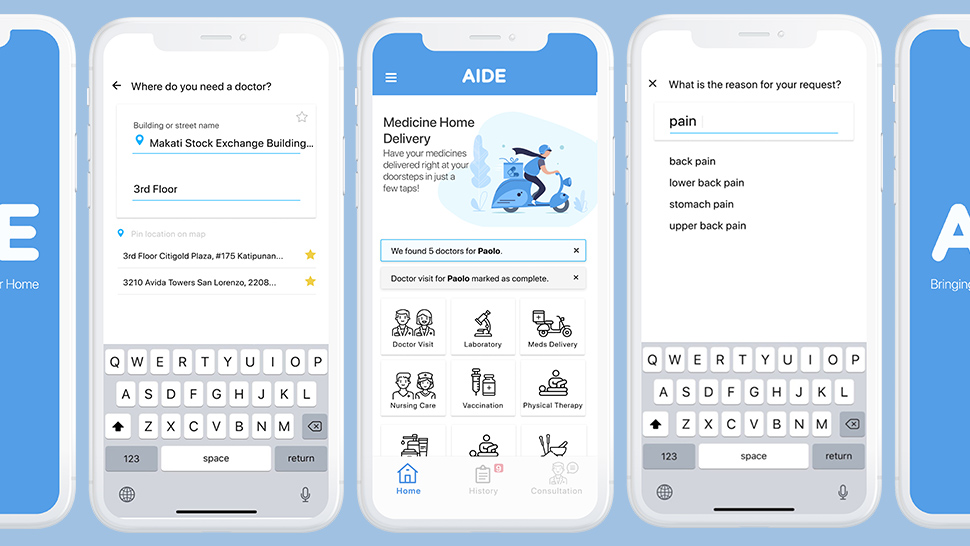 Weekend athletes know training for any long-distance race, be it a marathon or a triathlon, while fun, can be excruciatingly exhausting. Some couple their training with physical therapy sessions to help them squeeze the most out of their bodies. After all, rest is part of training, too.

Rufino, an executive at a leading human resources company, is one such athlete. Jay runs marathons as part of his fitness regimen. Since training can be tedious and painful, Jay taps the help of physical therapists to help him calm his tense and tired muscles. But with his busy schedule, booking sessions with his therapists can be a pain in itself.

So he was surpsied to learn that some of his friends actually book their physical therapy sessions through an app called AIDE. A homegrown app, AIDE allows anyone to book a home session with a health professional for a fee. It’s an experience that remains a surprise for most of its first-time users.

“It [experience with AIDE] started when I experienced pain in my foot and I knew I had to get it treated. But scheduling with my therapist alone was already a challenge since we couldn’t find that will match. But because of AIDE, that same night, someone came into my house and checked on me,” Rufino said in a video shown by AIDE on its official media launch on Tuesday, April 2.

Rufino is one of the 100,000 users of the app since it was soft-launched in March 2017. Available for download for both Apple and Android phones, Aide currently allows users to book a home appointment with health experts such as doctors, nurses, physical therapists, and medical technicians who can take specimen samples at home. Soon, even those who have pets can book an appointment with a veterinarian. Appointments may be booked anytime, seven days a week with consultation fees ranging from P1,000 to P1,500, at least for the sessions with doctors.

Put simply, it’s for people who don’t want to line up in any hospital just to get a regular check-up or have a laboratory test done.

AIDE's promising service proposition caught the attention of listed conglomerate Ayala Corp., and in October 2018, the company bought a minority share in the startup through its subsidiary AC Health. The investment has allowed the company to improve its app user experience and calibrate its services for users.

Some of the upgrades the startup made include placing a 100-minute time assurance for medicine deliveries and a more integrated check-up booking experience on the app. One app user may now curate several profiles on his or her app to allow each member of his or her family, for example, to be fully integrated into one app. AIDE now also allows users to check the history of his or her transactions, consultations and tests.

But its biggest upgrade is its ability to allow users to browse through health professionals’ schedules, giving them a chance to conveniently check the best time to have a session done. According to AIDE co-founder and CEO Paolo Bugayong, there are now around 4,000 health professionals registered in the app, almost double than what they had nine months ago.

As of press time, the app is only available for users based in Metro Manila and select areas in Cebu and Davao. Bugayong feels however that the South Luzon market may soon be serviced, too.

“We see the users are continuously growing and we have to continuously grow the supply side. We want our completion rate to be at 80 percent,” Bugayong said. “In five years we’d want to serve at least a million users.” 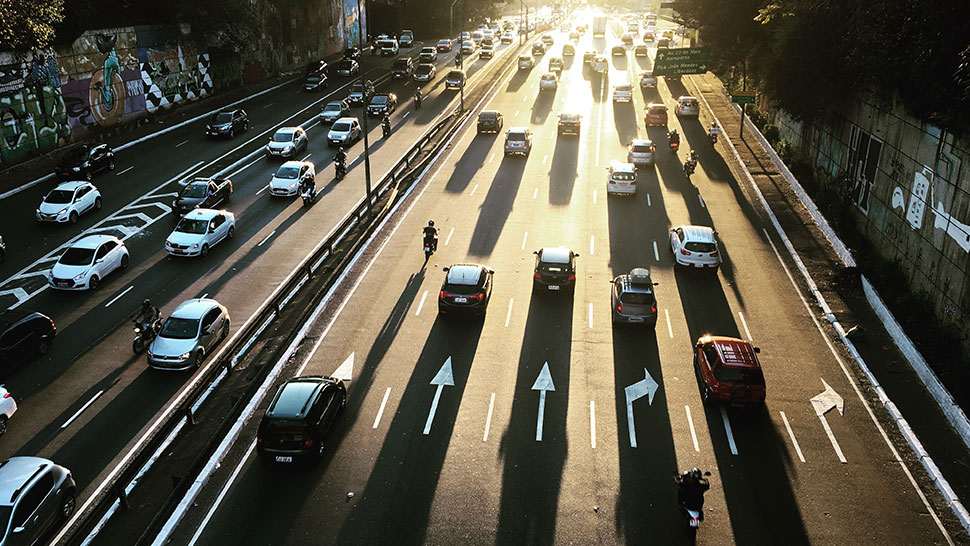