The budget airlines is refocusing its efforts at home. 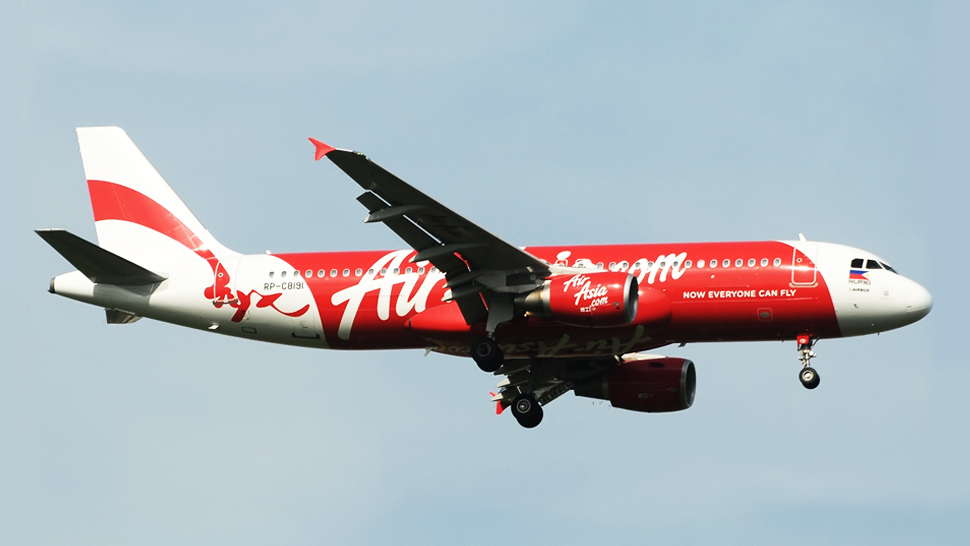 It looks like Philippines AirAsia is delaying its stock market debut once again due to the impact of COVID-19 on the airline industry.

The budget airlines revealed that its planned initial public offering (IPO) has been put on hold as AirAsia focuses on recovering from the losses caused by the international effects of COVID-19.

"So far, we didn’t revisit that IPO right now,” said AirAsia Philippines chief executive officer Ricardo Isla. “It’s still there in the planning but the more pressing matter is how to recover immediate losses from China."

AirAsia has been planning to go public since 2005 to raise an estimated $200 million from its planned maiden offering. Before the COVID-19 outbreak, Philippines AirAsia chairman Joseph Omar Castillo revealed last year that the airlines would launch its IPO in the third quarter for 2020 to the first quarter of 2021.

With the Philippine government’s imposed travel bans on China, Hong Kong, Macau, and now South Korea, up to 30 percent of its revenue is at stake. As such, AirAsia will be refocusing its efforts on domestic tourism to boost its income and ride out the effects of the COVID-19 outbreak.

According to Isla, domestic tourism will be “a big source of our growth for this year.”

As for other COVID-19 countermeasures, AirAsia will be implementing fare discounts and a hiring freeze to make up for lost revenue.

COVID-19 has hit the airline industry hard, with Philippine Airlines laying off 300 employees after the virus aggravated the airlines’ increasing losses.

AirAsia has also suffered notable losses due to the outbreak, a turnaround from the airlines’ financial growth in 2019 when its net income grew by P1.87 billion.

“We cannot disclose at this point our losses but [they’re] quite big, frankly speaking,” revealed Isla.

AirAsia set ambitious financial targets for 2020 following its improved performance in 2019, but it’s now unlikely that these big targets will be met due to COVID-19. As such, the airlines will be revisiting and reviewing the targets in an effort to be “practical.”

Philippines AirAsia’s IPO plans are still on the table, but it might be a while before it finally enters the stock market. 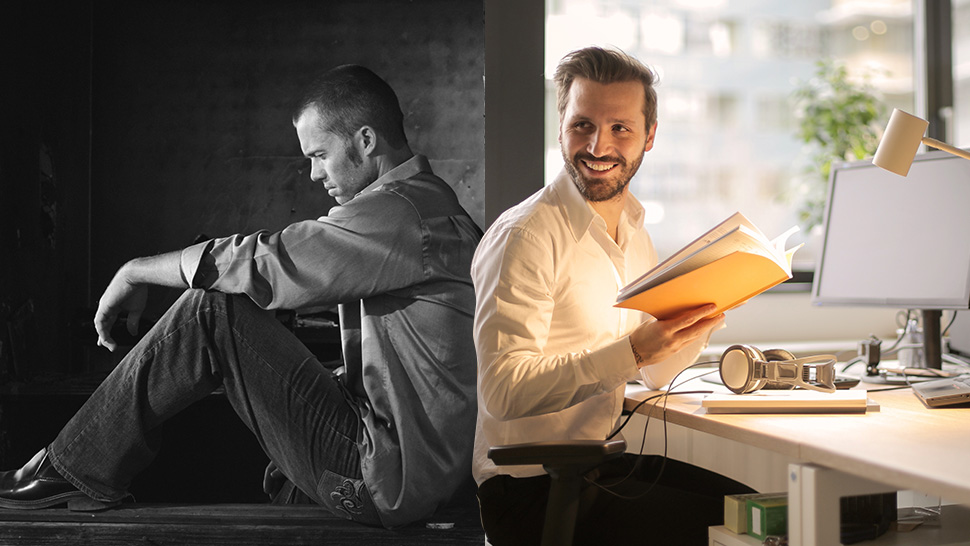 Here’s How Franchising Can Turn Your Life Around