Axie Infinity lets players earn cryptocurrencies which they can then swap for cold, hard cash.

More people are playing games now more than ever, especially in Southeast Asia. According to a report by App Annie, the Philippines was the fastest-growing market in terms of mobile game downloads in 2020, logging about 16 percent of all game downloads in the region.

But Filipinos aren’t just picking up their phones to have fun and distract themselves from the realities of everyday life. A relatively recent trend is play-to-earn, which, as the name suggests, offers a way for people to earn income as they play games, usually through cryptocurrencies or non-fungible tokens (NFTs).

One such game that has exploded in popularity in the country is called Axie Infinity. Developed by SkyMavis, the game has players breeding and battling digital pets called Axies. You need at least three Axies to play the game, where you go on daily quests, adventures, and arenas to earn an in-game item called a Small Love Potion or SLP. These SLPs are the NFTs that can, in turn, be sold in markets like Binance or Uniswap.

An article published on cryptocurrency media platform Coindesk written by Leah Callon-Butler in August 2020 discussed the growing popularity of Axie Infinity in a community in Cabanatuan City, Nueva Ecija, so much so that some of the players are actually making a decent living out of it. One player named Ijon Inton even claims to earn as much as P10,000 per week from playing the game.

Of course, the caveat is that Inton is all in on Axie Infinity. In order to earn that much, the article says he and his wife (taking shifts) play nearly 20 hours a day combined, which is pretty mind-boggling. That translates to around 1,500 SLP per day, which means they can earn up to P6,000 or even more, depending on how much SLP is trading.

Inton was able to influence up to 100 people in his community to play Axie Infinity, including a sixtysomething grandmother. Today, many more players in Cabanatuan City are playing the game, according to a follow-up video presented by Callon-Butler posted on YouTube. That includes a lolo and lola tending a sari-sari store, a tricycle driver, and other young people who are quickly running out of employment opportunities in this age of the pandemic. All of them were interviewed on-camera and related their experiences playing the game.

According to a CNBC interview with Axie Infinity’s head of growth Jeffrey Zirlin, nearly 60,000 people are currently playing the game.

“Axie is its own economy. It might have swings like any emerging market based on macro factors, but long long term we believe that our digital nation will experience high GDP growth which will spur our in-game economy,” Zirlin said. 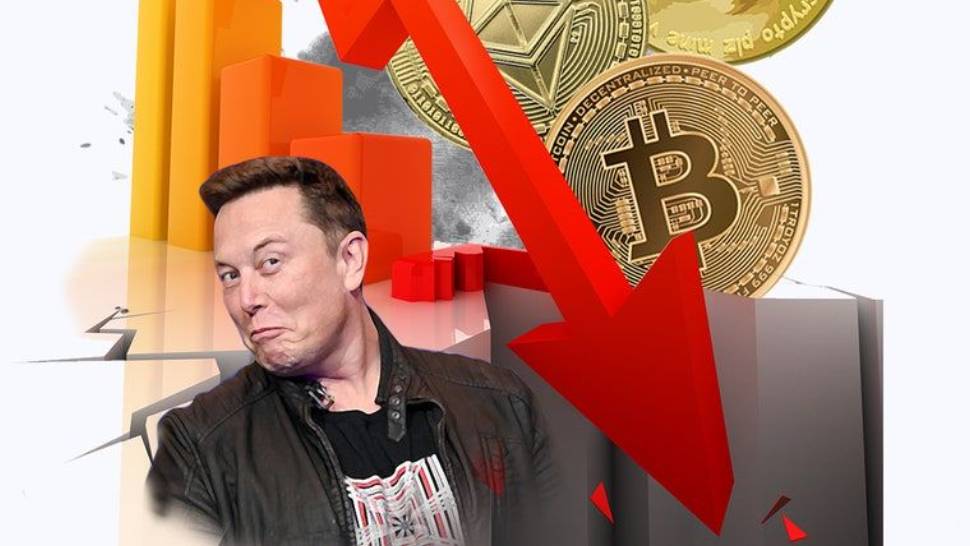 Elon Musk Has Pissed Off So Many People That There's a Cryptocurrency Called 'StopElon'
More from EsquireMag.ph 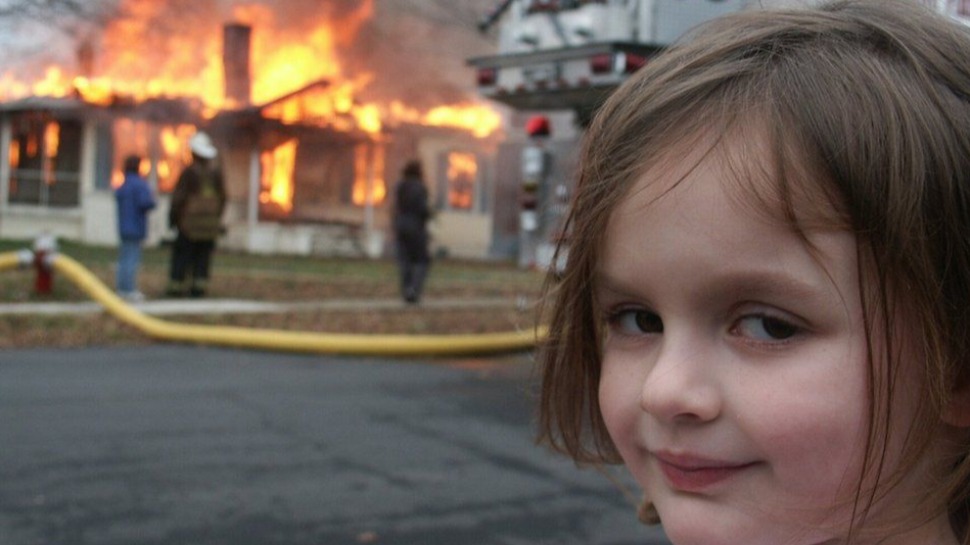 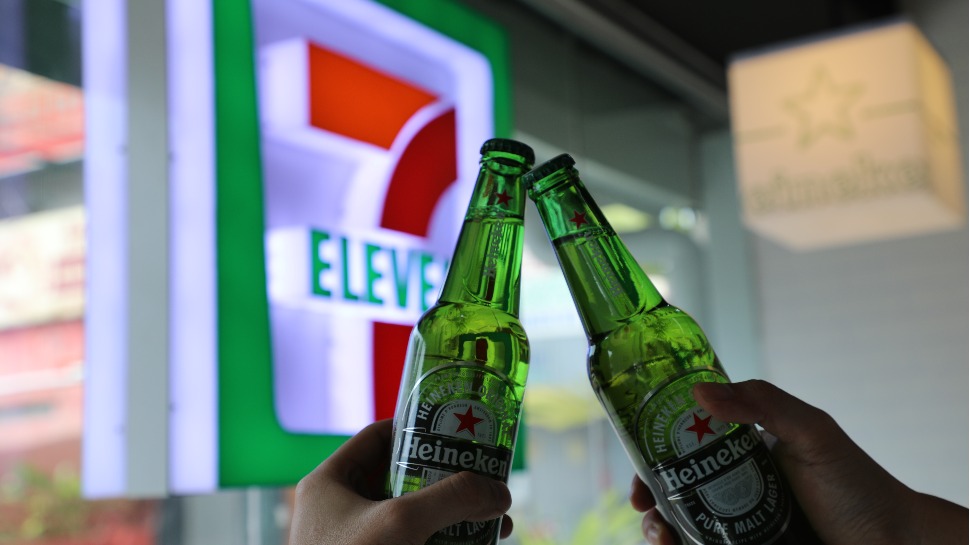 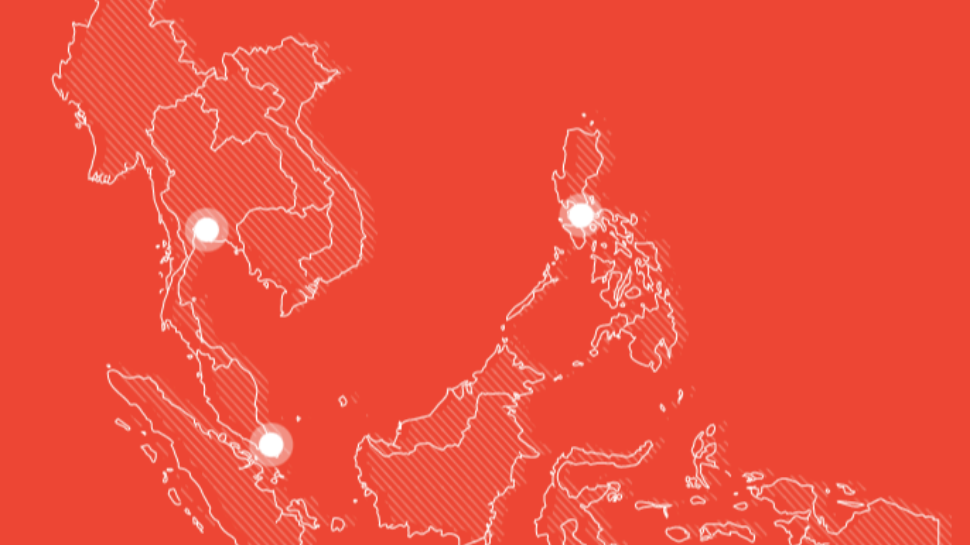 Many Filipino Startups Talk About Expanding Internationally. This One Now Has Offices Outside Manila
All Photos
Comments
View As List