AC Energy Corp (ACEN), a unit of Ayala Corp. has announced the start of construction for a 160 megawatt wind farm, which is set to be the biggest in the Philippines to date. Located in Balaoi and Caunayan in Pagudpud, Ilocos Norte, the P11.4 billion wind farm is composed of 32 wind turbines capable of producing 5 MW of power each.

In a news release, ACEN said the project will double the company’s wind energy capacity in the country and will bring it one step closer to its goal of achieving 5,000 MW of renewable energy by 2025.

Targeted for completion in the fourth quarter of 2022 and expected to be fully operational in 2023, the Balaoi and Caunayan project is ACEN’s third wind development in Ilocos Norte, after Northwind wind farm in Bangui, and the North Luzon Renewables wind farm in Pagudpud.

“We are very excited to begin the construction of the Balaoi & Caunayan wind farm, which will be the largest and lowest cost renewable energy producer in the country,” said Jose Maria P. Zabaleta, Chief Development Officer of AC Energy. “This project will further augment AC Energy’s generating capacity, following our recently completed solar farms and battery storage plants, and will contribute to the growth of our renewables share as we scale up our sustainable investments.”

”The site of the Balaoi & Caunayan wind farm has one of the best wind resources in the country and its construction marks the culimation of over ten years of development work,” said David Sutton, CEO of UPC Renewables Philippines. “We are grateful for the continuing support of the Ilocos Norte provincial government and the municipality of Pagudpud in helping to bring this project to fruition.”

In July last year, ACEN announced it was is building a 210-megawatt wind farm in Vietnam, which will reportedly be the biggest in that country.

In addition to wind farms, ACEN also announced plans to build two solar plants with an aggregate capacity of up to 150 MW in August 2020. The first is in Arayat and Mexico, Pampanga, and the other is in Palauig, Zambales. 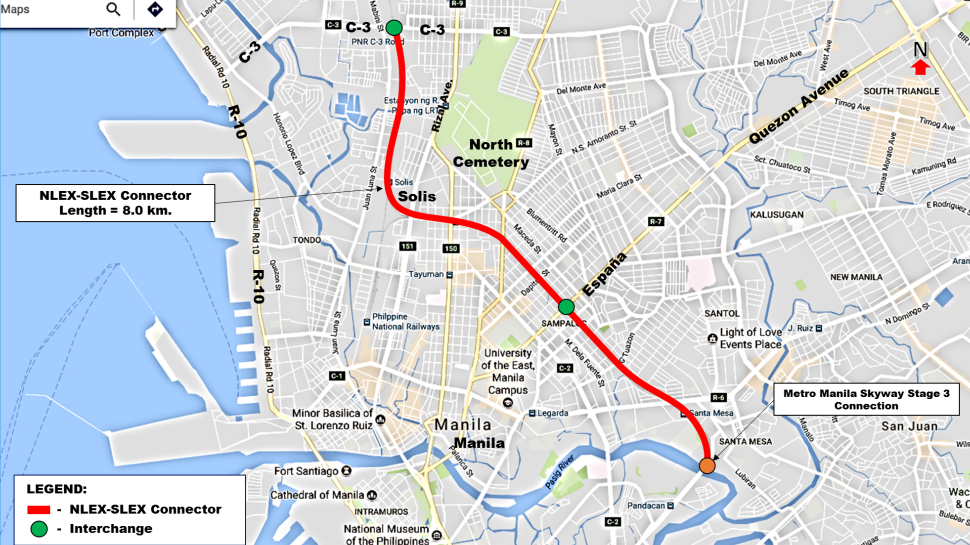 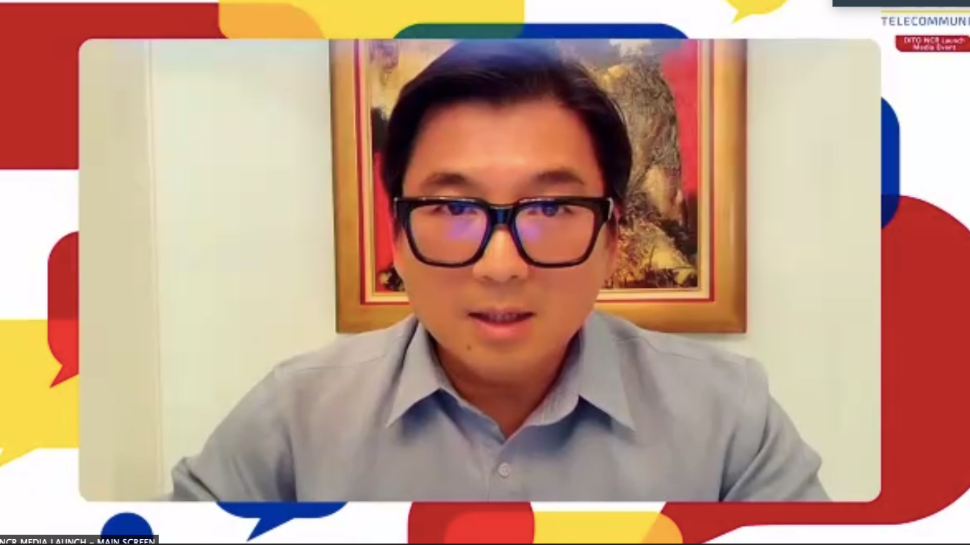 DITO Is Now in Metro Manila. Will You Make the Switch?
All Photos
Comments
View As List