It’s an ambitious project that is one step closer to becoming reality. 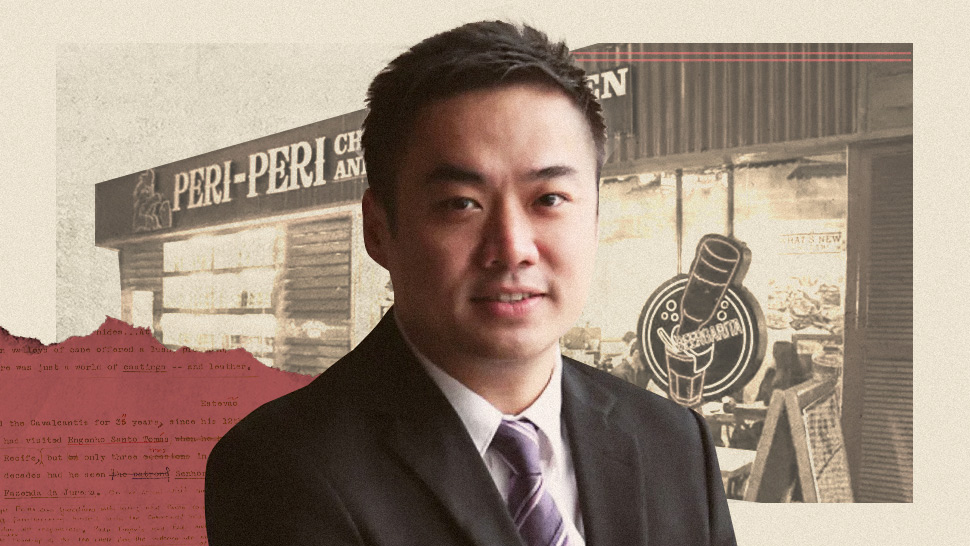