BIR to POGOs: You Want to Leave? Pay Your Taxes First

POGOs will need to pay their taxes whether they stay or go. 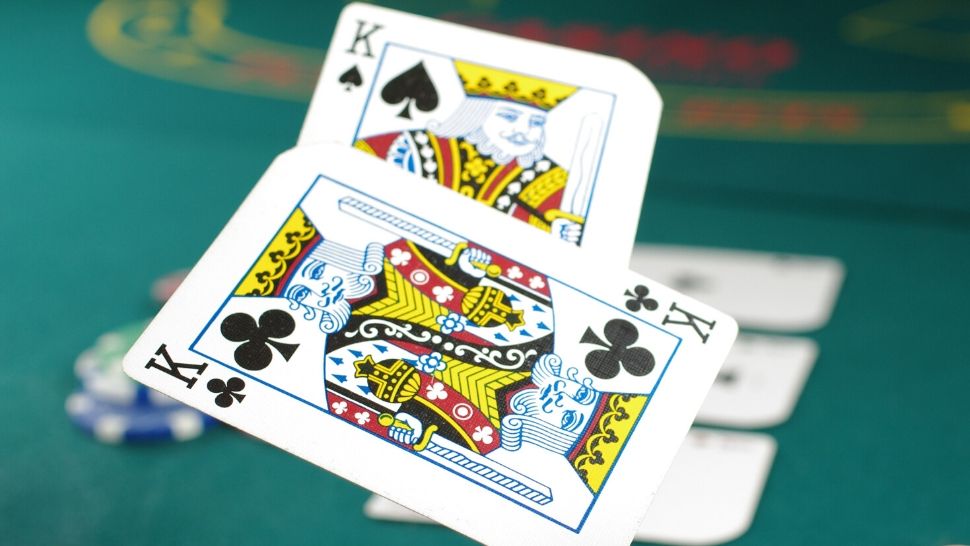 The mass exodus of Philippine offshore gaming operators (POGOs) has begun as more and more POGOs are filing to cancel their licenses and exit the country. The Philippine Amusement and Gaming Corporation (PAGCOR) announced that the online casino industry is now looking to move to other countries with “better tax rates” and a “friendlier environment.”

But before they can go, the Bureau of Internal Revenue (BIR) is demanding that POGOs pay their unpaid taxes, said Finance Secretary Carlos G. Dominguez III. POGOs currently owe the government over P50 billion in unpaid back taxes, which must be settled before they leave.

“Almost all” POGOs have unsettled and unpaid taxes, according to the BIR.

POGOs that announce their intention to exit the Philippines “will be subjected to investigation before it will be given clearance to close by the BIR,” said Dominguez.

Meanwhile, if they intend to continue operating in the Philippines, Malacañang is firm in its position that POGOs must pay their taxes.

“Well, we need them because we need the revenues. But unless they pay up, goodbye,” said presidential spokesperson Harry Roque in a virtual briefing. “Malinaw ang position natin. If they want to stay, they have to pay the right taxes.”

According to PAGCOR, POGO exits will affect around 30,000 Filipinos who work at these online casinos. However, some senators welcome the departure.

Senator Joel Villanueva rejoiced in the news, explaining that “POGOs have very little, if at all, economic contribution to the country, and especially with their unwillingness to pay the correct taxes.”

Senate minority leader Franklin Drilon backed his statement, adding, “They’re not a loss to us. Let’s not ask them to stay. PAGCOR should stop playing a lover to POGOs.”

“POGOs won’t be a loss to the Philippine economy. We should attract companies that invest in Filipino people,” said Villanueva. “Good riddance.” 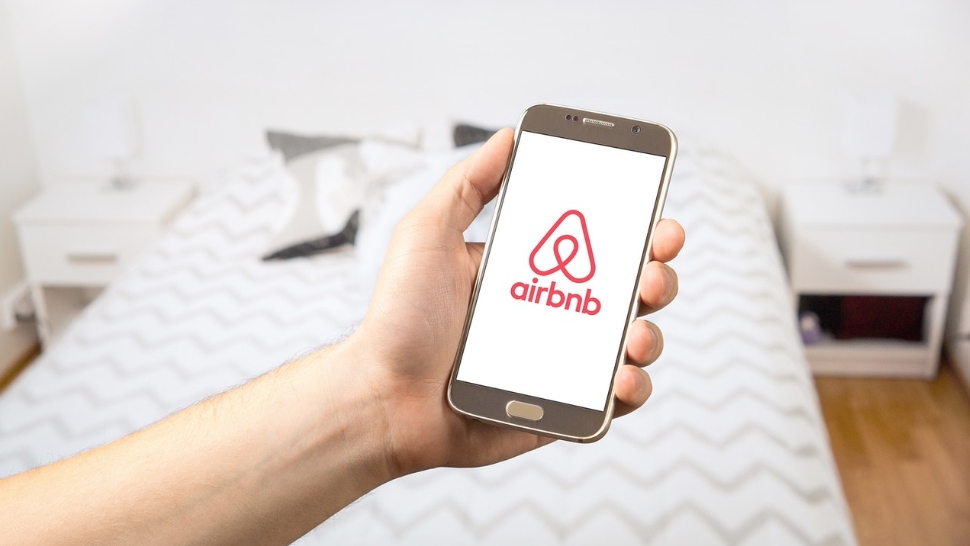 'We Lost Almost Everything in 6 Weeks,' Says Airbnb CEO
All Photos
Comments
View As List