Financial Adviser: 5 Blue-Chip Stocks to Buy with the Highest Average Returns Up to 14.9% Per Year 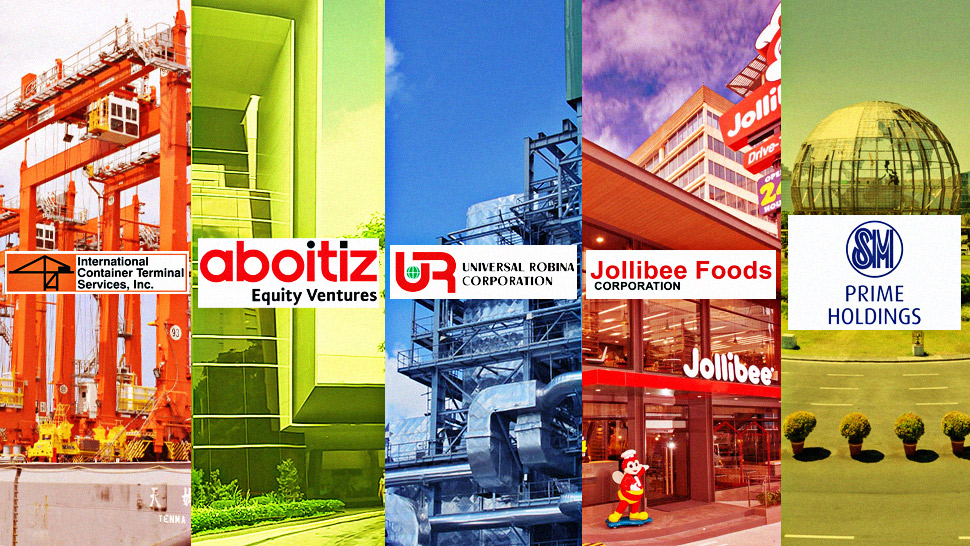 Investing in stocks has traditionally been viewed as a hedge against inflation, and is one way to build wealth over time, especially if you’re looking to grow your savings in the long-term.

Over the past 35 years (since 1987), we have seen how our consumer price index has grown steadily by an average rate of 6.32 percent per year. Such growth in prices, if you are not noticing it, could create a negative compounding effect on your investment.

For example, if you had P100,000 savings in 1987 and you kept it in a bank account that pays an interest rate of 1.0 percent per year, the purchasing power of your money would have eroded to only P17,164 in today’s value.

But if you invested your money in stocks and held on to it for the long-term, you might have a good chance of protecting and even growing it over time depending on the quality of stocks that you bought.

This is because stocks, as shown by the historical growth of Philippine Stock exchange (PSE) index, have generated an average return of 8.07 percent per year, higher than the annual inflation of 6.32 percent, over the same 35-year period.

Investing in stocks that have provided good returns in the past can help lessen your risk of making mistakes. Although there is no assurance that the same growth will continue in the future, making safe bets on stocks like blue-chips is one good way to start off your investment journey.

Blue-chip stocks are generally well-established companies with a reliable track record of profitability and financial stability. They have flexible pricing power that give them the ability to pass on the effect of inflation to their customers over a period of time

There are 30 blue-chip stocks that compose the PSE index, but for purposes of establishing a historical track record, we will consider only stocks that have generated the highest annual returns in the past 25 years.

Here are the top five blue-chip stocks that every investor must have in their investment portfolio during this period of uncertainty and rising inflation:

Financial Adviser: 5 Worst Performing Blue Chip Stocks in the First Half of 2022 and How to Profit from Them

ICT has 35 terminal operations, including concessions and port development projects, in 20 countries worldwide, which include its flagship, the Manila International Container Terminal.

The depreciation of the peso, which has fallen by an average of two percent per year from P43.84 to a dollar in 2011 to P51 in 2021, as a result of inflation, also supports ICTs earnings.

This annual appreciation is also consistent with the share price’s compounded annual return of 14.9 percent for the past 25 years where the stock grew from P5.78 per share in 1997 to P185.40 per share today.

This year, ICT reported that the reopening of the global economy has boosted its total net income for the first six months by 45 percent to $319 million from $220 million in the same period last year on a strong revenue recovery growth of 20 percent.

ICT’s stock price, however, has been on a downtrend since the start of the year with a negative 7.3 percent year-to-date loss so far.

If we use ICT’s Price-to-Earnings (PE) ratio of 18 times as its minimum pricing multiple, we can find that the current stock price, which has a 12-month trailing PE ratio of 14.2 times, offers 20 percent discount.

Market uncertainties over a possible global recession could cause ICT’s stock price to fall further. If we price ICT’s PE ratio equal to its historical earnings growth of 13 percent year, the stock’s buying opportunity target should be somewhere near P167 per share historical support.

Aboitiz Equity Ventures, Inc (PSE: AEV) is one of the largest holding companies in the country with interests in power, banking, food, real estate, and infrastructure.

AEV owns 52 percent of Aboitiz Power Corporation (PSE: AP), the country’s leading provider of renewable energy and 49.92 percent of Union Bank of the Philippines (PSE: UBP), one of the country’s top universal banks and a leading digital bank.

AEV is one of the best managed conglomerates in the sector with a pre-pandemic five-year average return on equity of 14.74 percent.

The growth in earnings of AEV mirrors its 14.8 percent annual share price appreciation in the past 25 years.

This year, AEV’s first quarter net income declined by 49 percent despite a 34.8 percent increase in total revenues due to a 65 percent fall in earnings contribution of its subsidiaries and joint venture.

The disappointing results hardly affected the share price of AEV as its stock price quickly recovered weeks after the sell-off.

AEV is one of the few blue-chip stocks that enjoys a positive year-to-date gain at 9.2 percent.

AEV’s 12-month trailing Price-to-Earnings (PE) ratio at current price is 14.2 times, which is roughly equal to its historical earnings growth of 14 percent.

At 14 times PE, the stock appears to be fairly valued. Buying the stock at its average PE ratio of 11.2 times from 2021 should provide sufficient discount for higher returns in the long-term.

At 11.2 times PE, the stock should offer value opportunity near its recent low at P46 per share.

Universal Robina (PSE: URC) is one of the largest branded food product companies in the Philippines, with leading market shares in snacks, candies, chocolates, and biscuits.

URC recently acquired Munchy’s, one of the leading players in the Biscuits category in Malaysia known for its well-loved brands such as Munchy’s Cream Crackers, Lexus Cream Sandwich, Muzic Wafer, and Choc-O Cookies.

URC’s branded consumer food products contribute about 71.4 percent of its total sales, while its international operations contributed about 19 percent of total.

URC’s total net income has been growing by an average of 17 percent per year in the past 19 years from P1.2 billion in 2002 to P23.3 billion in 2021 supported by an annual total revenue growth of 6 percent.

This year, URC’s net income for the first six months declined by 23 percent from P8.0 billion in 2021 to P6.2 billion due to lower gross margins caused by higher commodity inputs.

A 1.0 percent increase in URC’s cost of sales can translate to P1.2 billion loss in gross profits, which roughly represents about 10 percent of its net income.

Given URC’s ability to adjust its pricing over time to cover its additional cost inputs, its earnings should be able to recover soon.

URC’s historical share price appreciation for the past 25 years was 11.7 percent. Current market uncertainties over elevated high input prices should provide opportunities to accumulate the stock.

Based on its 12-month trailing net income, URC’s PE ratio is trading at 21.8 times, which is relatively high given the current risk environment. Moreover, it is also near its average PE ratio last year at 23.4 times, hence limiting further upside in the stock.

If we will price URC at its historical earnings growth of 17 percent, a good buying opportunity should be somewhere near its historical low at P98 per share.

Jollibee Foods Corporation (PSE: JFC) is the largest fast-food chain company in the Philippines with a network of more than 3,200 stores. It is also one of the largest in Asia, operating in over 2,700 stores with 17 brands in 25 countries.

About 73 percent of JFC’s stores worldwide is dominated by its top five brands by store outlets: Jollibee, which comprises about 35 percent; Coffee Bean & Tea Leaf at 25 percent; Chowking at 14.6 percent, Mang Inasal at 14 percent, and Highlands Coffee at 11.4 percent.

During the 2020 coronavirus pandemic, JFC suffered a net loss of P12.6 billion from P7.3 billion net income in 2019 as its total net sales nosedived by 27 percent to P129 billion from P176 billion the previous year.

Although total sales were still lower than its pre-pandemic level, the recovery helped JFC get back in the black with net income of P5.98 billion from net loss of P11.5 billion.

This year, JFC’s total net income for the first half continued to recover strongly with 458 percent increase to P4.99 billion from P894 million in the same period last year, as total revenues improved by 33 percent.

Given a recovery momentum with higher earnings growth, a higher share price may be justified as its pricing multiple may regress towards its 2019 historical PE at 32.45 times.

Current share price offers significant discount to its potential value in the long-term. This should support JFC’s historical share price appreciation for the past 25 years at 11.0 percent per year.

SMPH derives about 52.2 percent of its revenues from rental income and the balance of 48 percent from its real estate sales and others.

SMPH’s total net earnings for the past 12 years prior to pandemic have been growing by an average of 15 percent per year, from P5.9 billion in 2007 to P38 billion in 2019 on the back of 17 percent annual revenue growth.

This year, SMPH’s total net income for the first half continued to improve, rising by 21 percent to P14.1 billion from P11.6 billion last year, as total revenues grew by 9.6 percent to P43.9 billion.

If we annualize SMPH’s first half income following its pre-pandemic historical contribution at 50.6 percent, total net income this year should be P22.9 billion.

At this income target, SMPH’s pricing multiple should bring it back to 2016 when its net income was at P23.9 billion. SMPH’s average Price-to-Earnings (PE) ratio at that time was 34.39 times.

SMPH’s 12-month trailing PE ratio is currently pegged at 45.7 times, which is 32.8 percent premium over its historical PE. Similarly, this is also more expensive than its five-year pre-pandemic PE ratio average of 31.2 times.

SMPH’s historical share price appreciation over the past 25 years was 8.7 percent per year. Buying the stock at lower end of the pricing multiple should provide a higher prospective compounded return in the future. 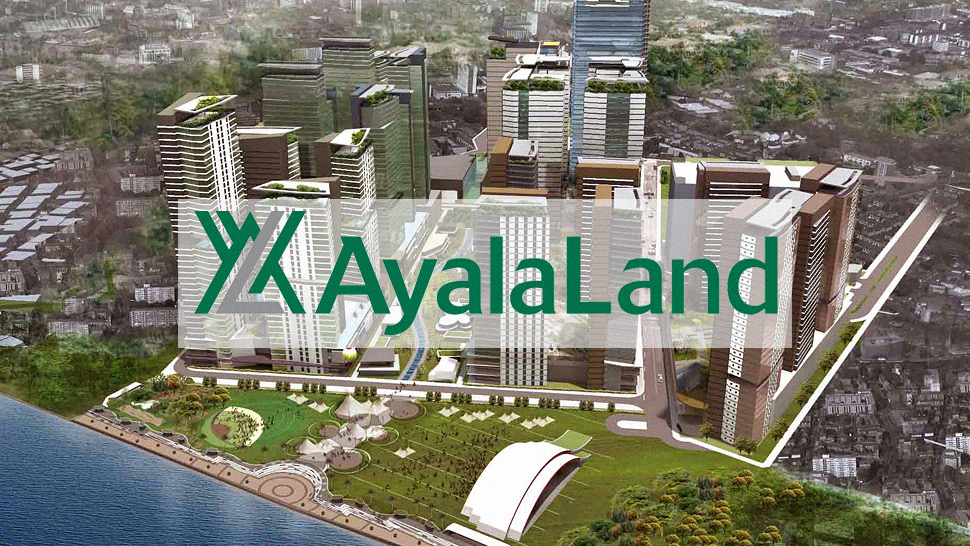 Financial Adviser: 5 Reasons Why Ayala Land Is Still a Solid Blue-Chip Investment and How to Profit from It 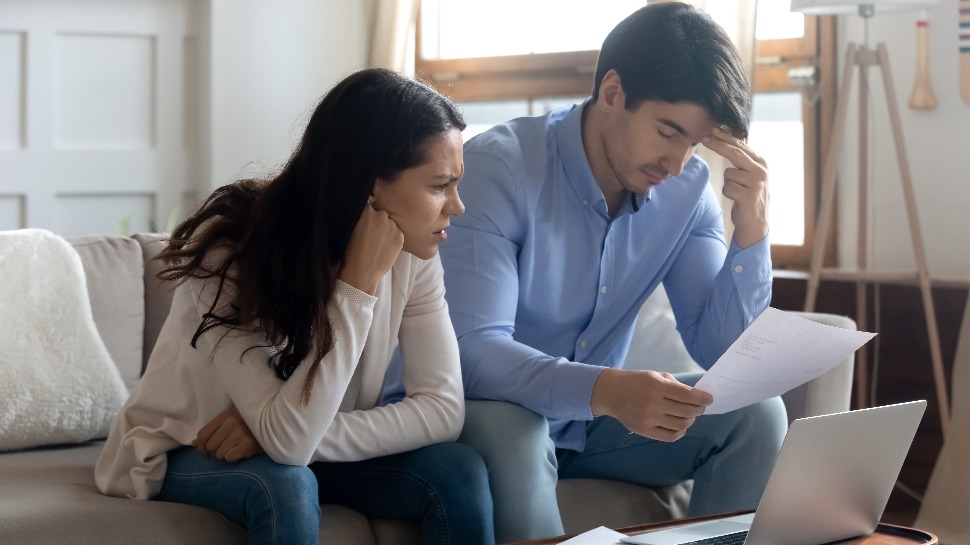 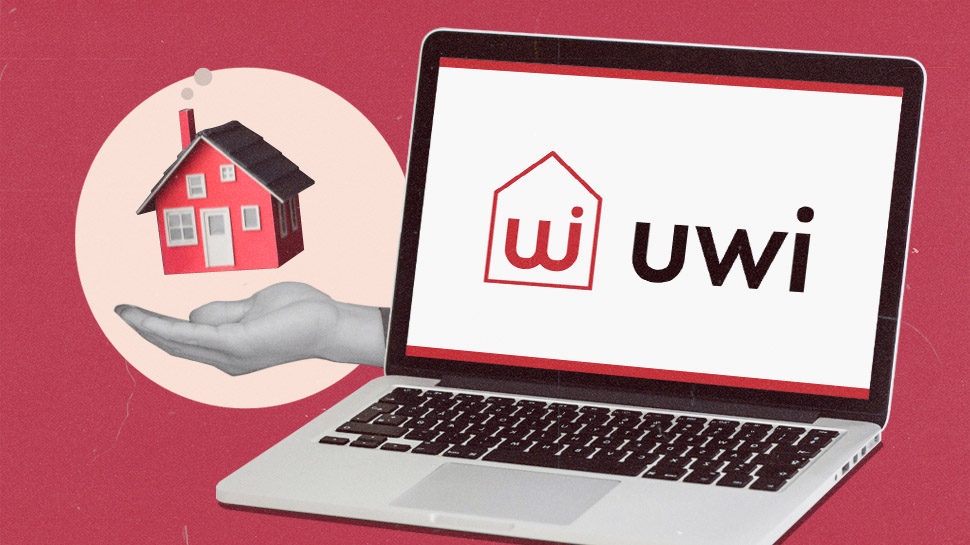