No, The BSP Didn't Spend P52 Million for Its New Logo

The central bank said the new logo was developed in-house. 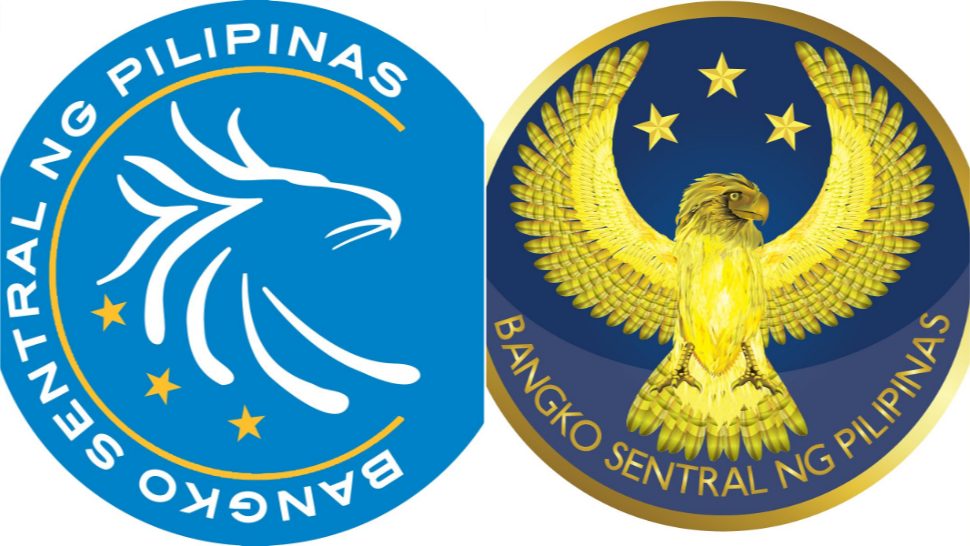 The Bangko Sentral ng Pilipinas has denied that it spent millions of pesos to develop its new logo.

In a statement, the BSP said the “new logo was developed by in-house talents who shared their skills in the process. Thus, no procurement was required.”

READ: Bangko Sentral ng Pilipinas says the new logo designed it developed was developed by in-house talents and that it it didn’t spend million of pesos in creating the logo. | @Ted_Cordero pic.twitter.com/NT21mSDhB6

A report by a business news site alleged that the BSP spent upwards of P52 million for the new logo. The website sourced its figure from the BSP’s annual procurement plan, which provided the Corporate Affairs Office (CORAO) with a budget of P30 million for public relations and advertising programs for BSP branding, circulars, advisories, notices and corporate ads; as well as P15 million for production and replication of advertising materials for television and radio, among others.

The BSP had earlier said that its new logo will be done in phases, with details scheduled to be announced in January 2021.

“The current logo, which was introduced in 2010, will still be used in the meantime,” the BSP had said. It added that “the new logo was endorsed by the National Historical Commission of the Philippines prior to the Malacañang approval in November 2020.”

the current logo has been in use since 2010. The logo before that was introduced in 1993.

'We Need a Bazooka, Not a Pistol': Razon Suggests Pumping at Least 20 Percent of GDP Into Economy to Save MSMEs
All Photos
Comments
View As List