Eight of the country’s leading business groups are calling on the government to 'serve as role models in discipline and moral ascendancy.' 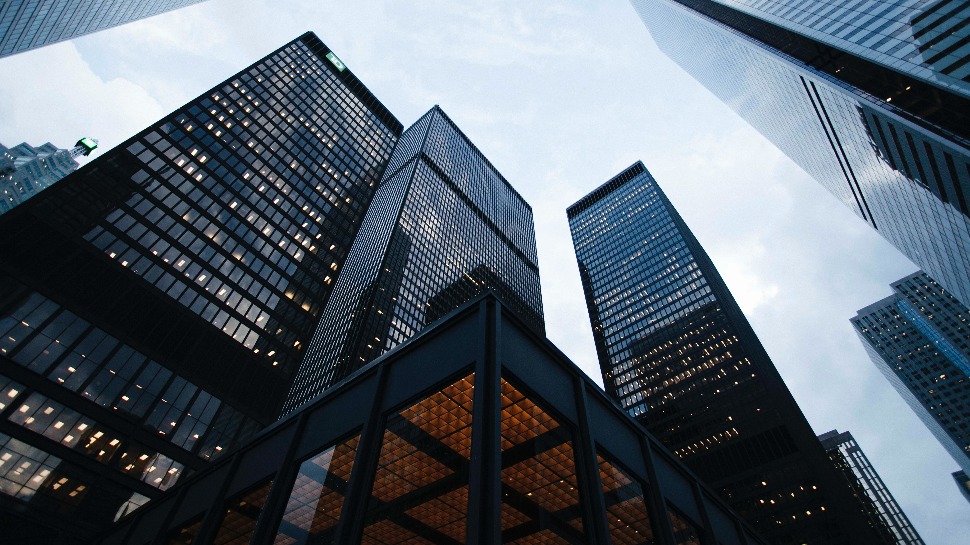 Eight of the country’s leading business groups are calling on the government to “serve as role models in discipline and moral ascendancy” as the media reports government officials violating protocol unpunished while thousands of citizen violators are forced to stay in overcrowded detention centers at risk of catching COVID-19.

In a joint statement, the groups, made up of some of the country’s big businesses and leading professionals, expressed that they were “greatly disappointed—even appalled and dismayed—about news reports of public officials violating with impunity the Inter-Agency Task Force and Department of Health protocols intended to protect public health.”

Quarantine restrictions and protocols, which have affected millions of lives and livelihoods, and confusion and desperation over the changing rules have led to around 41,000 quarantine violators arrested as of May 1. Many of those arrested, whether for minor of major infractions, “suffered detention, costs, humiliation, and inconveniences, and some endured unwarranted jail time when unopened courts or government offices, or even limited bank branches, could not process their bail in a timely manner.”

Read the full statement below:

Meanwhile, a number of controversies have been exposed regarding government officials breaking protocol relatively unscathed, such as the birthday party of NCR police officer chief Debold Sinas, the OFW mass gathering held by Mocha Uson, and the violation of the notifiable diseases law by Senator Koko Pimentel.

“The private sector strongly supports the 'whole-of-government, whole-of-society' effort to respond and recover from the social and economic adversities brought about by the COVID-19 pandemic. Together, with the international community, we have demonstrated utmost cooperation, and enjoined on our own officers and employees to abide by the quarantine rules of the IATF,” said the statement.

“As the country rides this tide of uncertainty, we trust that our leaders at the national and local levels, will demonstrate beyond doubt the highest standards in observing and enforcing the rule of law, and serve as role models in discipline and moral ascendancy. Upholding the law and ensuring faith in our justice system stand as the bedrock of our democracy and will enable the economy to survive and recover from these most trying times. The sacrifice of our people deserves nothing less.” 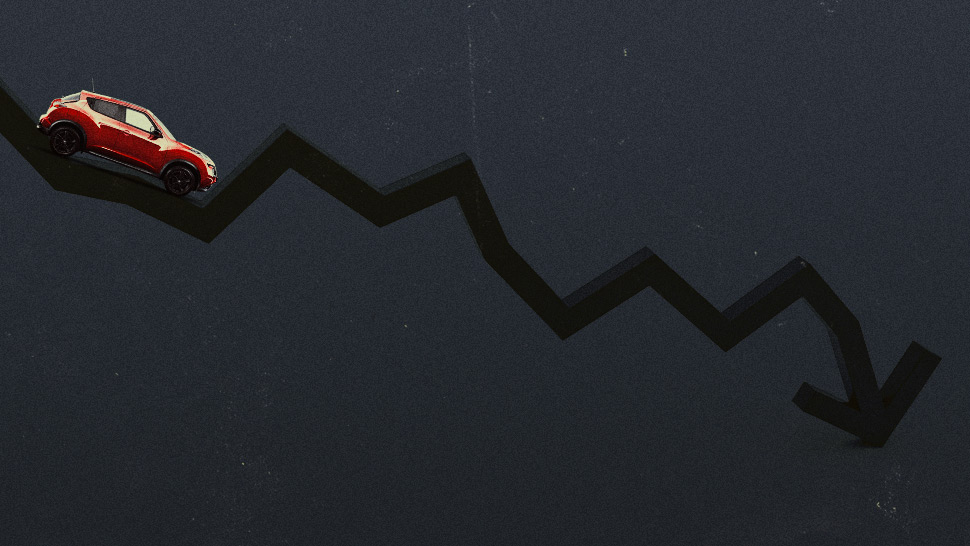 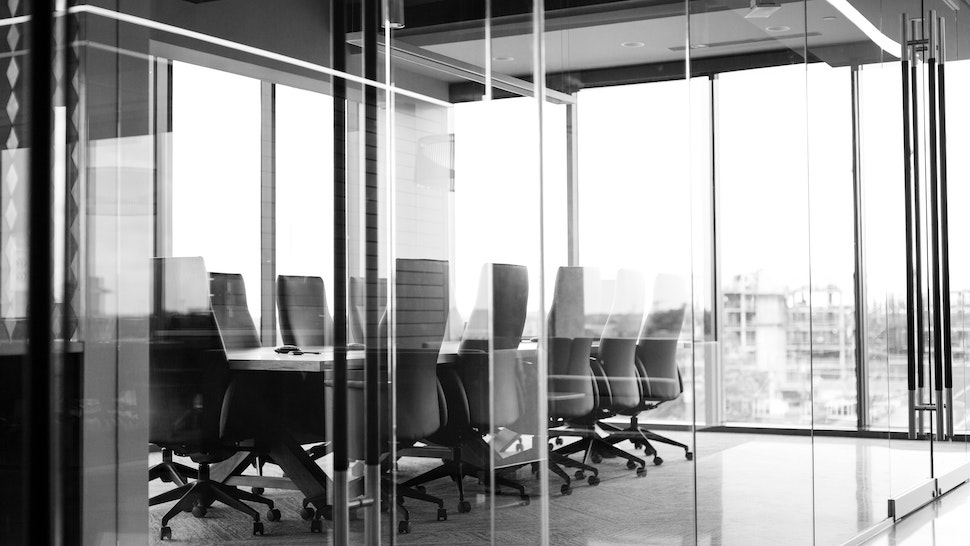