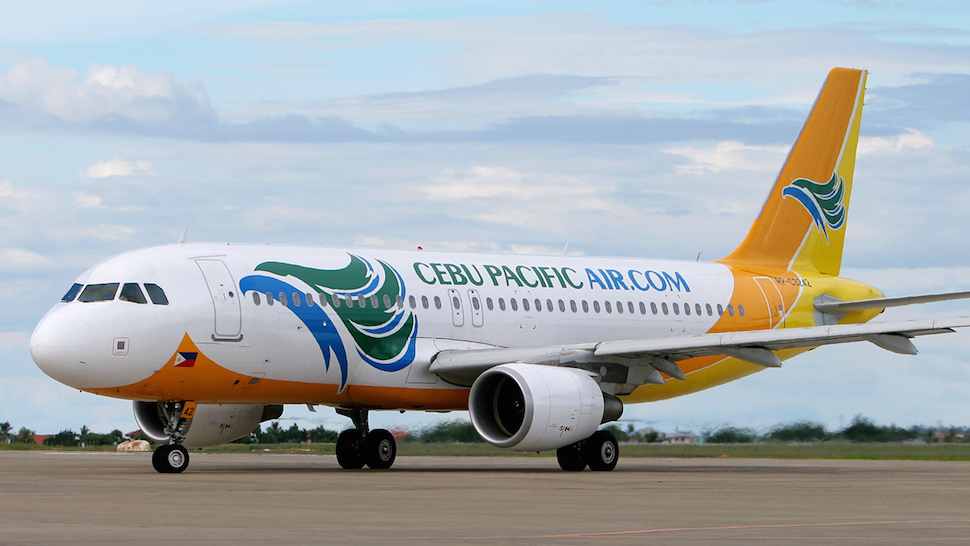 Cebu Pacific has revealed its latest ambitious plan to raise funds to survive the effects of COVID-19 on its business. The Gokongwei-owned airline says it has closed three major fundraising transactions in 2021 totaling P40.5 billion ($845 million) which will go to its pandemic response and preparations for its recovery.

“This series of successful fundraising exercises is part of a broader proactive and comprehensive crisis response started in early 2020 including an operational transformation plan to reposition the business for the new normal which was strongly supported by lenders, lessors, and shareholders,” the company said in a filing with the Philippine Stock Exchange on Tuesday, May 11). “Cebu Pacific is committed to providing low-cost travel service to every Juan as it fully supports the country’s recovery from COVID-19.”

Cebu Pacific first announced plans to raise $500 million (about 24.2 billion) in funds through convertible preferred shares and convertible bonds in October last year. The company said then that the funds were for its planned business transformation that was to fast-tracked by the effects of the pandemic.

“The airline remains highly vigilant of market and competitive changes and the dynamically evolving situation,” the company added. “The airline will evaluate appropriate further measures as it deems necessary to remain competitive given this most difficult operating environment.”

The announcement comes amid reports that rival Philippine Airlines is planning to file for Chapter 11 bankruptcy in the United States in order to seek a reprieve from paying off its mounting debts to its creditors. The flag carrier, which has reported net losses of over $600 million from the first nine months of last year, said has not confirmed or denied the bankruptcy filing reports, but says it would make the announcement at the proper time.

Cebu Pacific is a unit of the Gokongwei group, as is Summit Media Inc, which publishes Esquire Philippines. 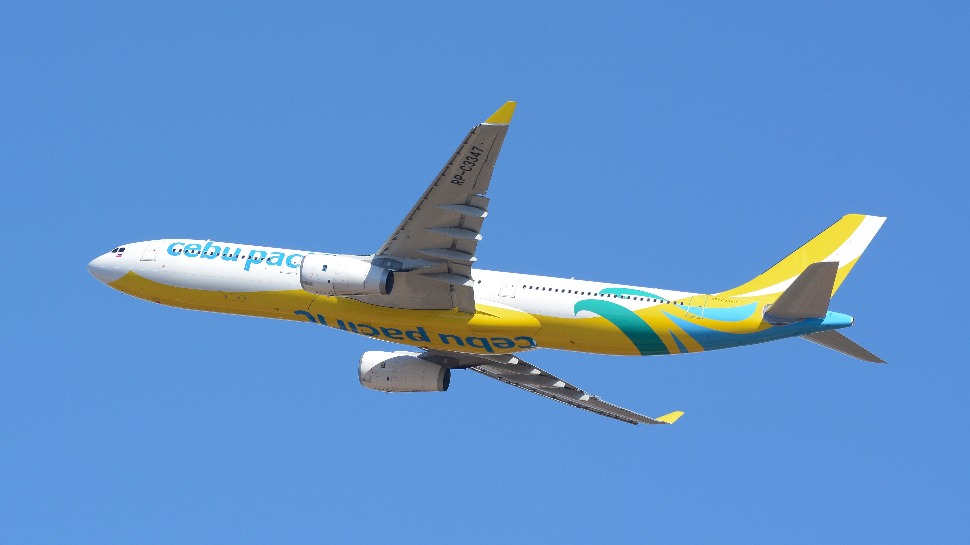 Cebu Pacific Launches 'Buy All You Can, Fly Whenever' Passes
More from EsquireMag.ph 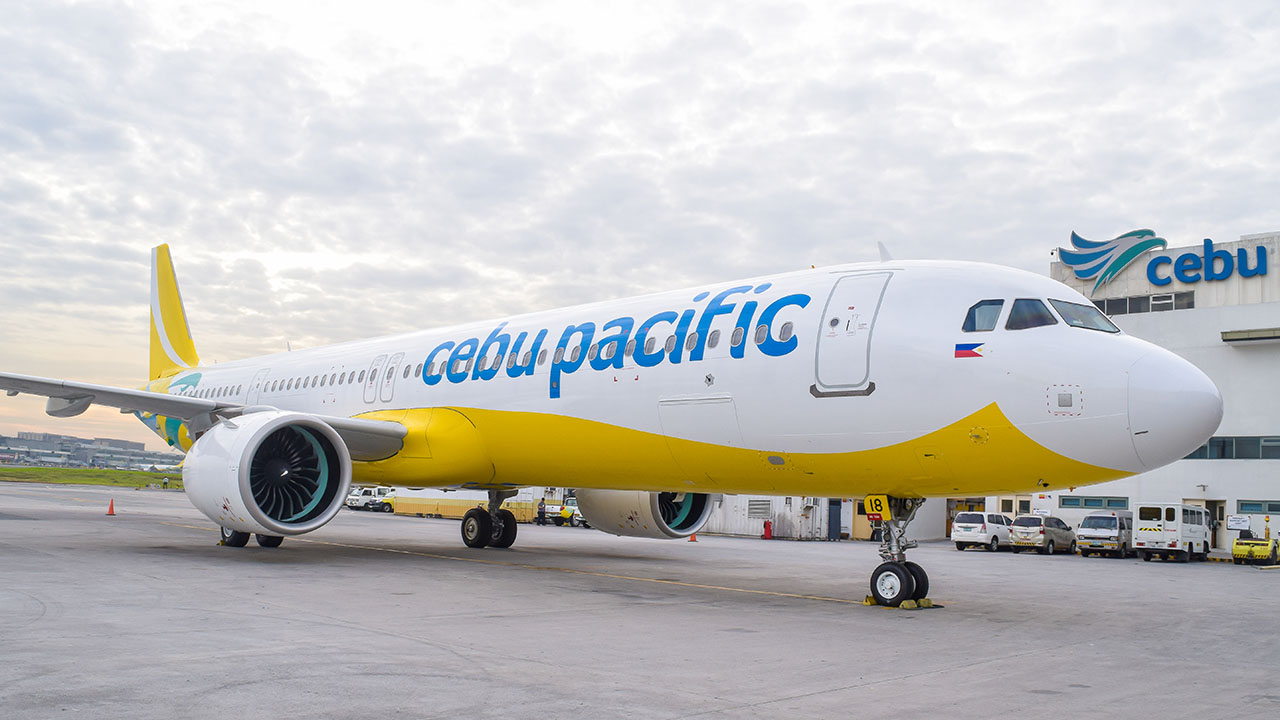 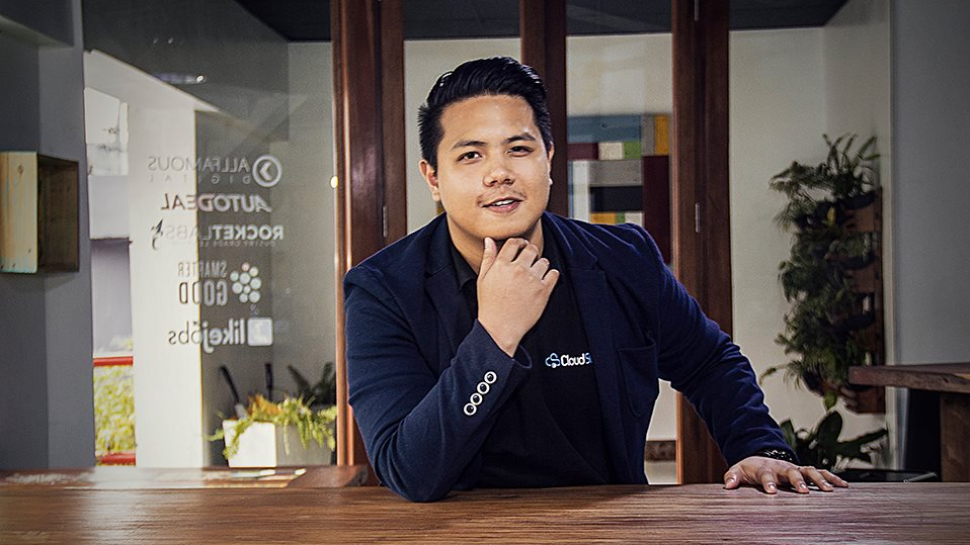