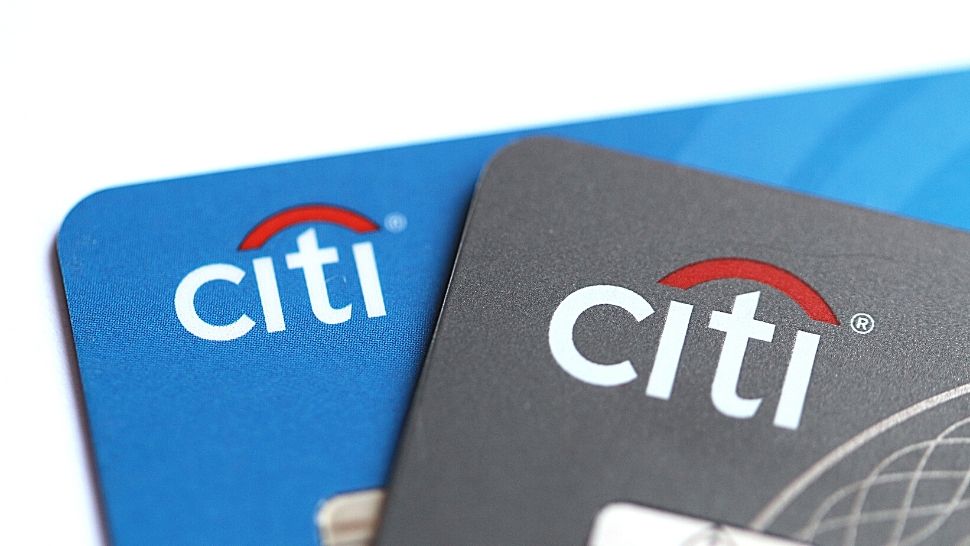 It looks like Citigroup has found a Filipino partner that will take on its consumer banking assets following its exit from the country earlier this year. A Bloomberg report on Wednesday (December 1), cited sources who said Citigroup Inc has chosen Union Bank of the Philippines as its preferred bidder.

The report said both financial institutions are in the thick of negotiations and are expected to come to an agreement in the coming weeks. Bloomberg, quoting its sources who are “familiar with the matter,” said a potential sale of the assets could be worth about $1 billion (P50.37 billion).

However, the report cautioned that because talks are still ongoing it’s still possible that a deal may not be reached. In the meantime, other bidders remain interested.

Some of the country’s biggest banks have expressed interest in acquiring the consumer banking assets of the global financial behemoth, including Metrobank of the Ty family, BPI of the Ayalas, and the Sy family’s BDO.

Citi CEO Jane Fraser said then that the company’s retail arm does not have “the scale we need to compete” in the 13 concerned markets. Instead, Citi will focus on institutional banking, its key strength, and will operate its consumer banking franchise in Asia and EMEA (Europe, Middle East, Africa) within four wealth centers: Hong Kong, Singapore, UAE, and London.

Bloomberg said both UnionBank and Citigrup have yet to comment about the talks. Esquire Philippines has reached out to representatives of UnionBank and will update this report once they issue a statement. 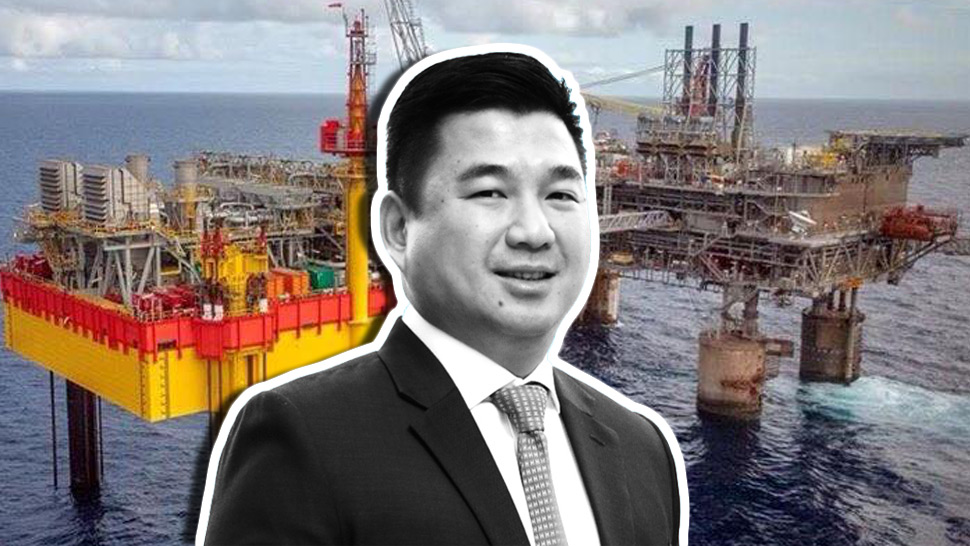 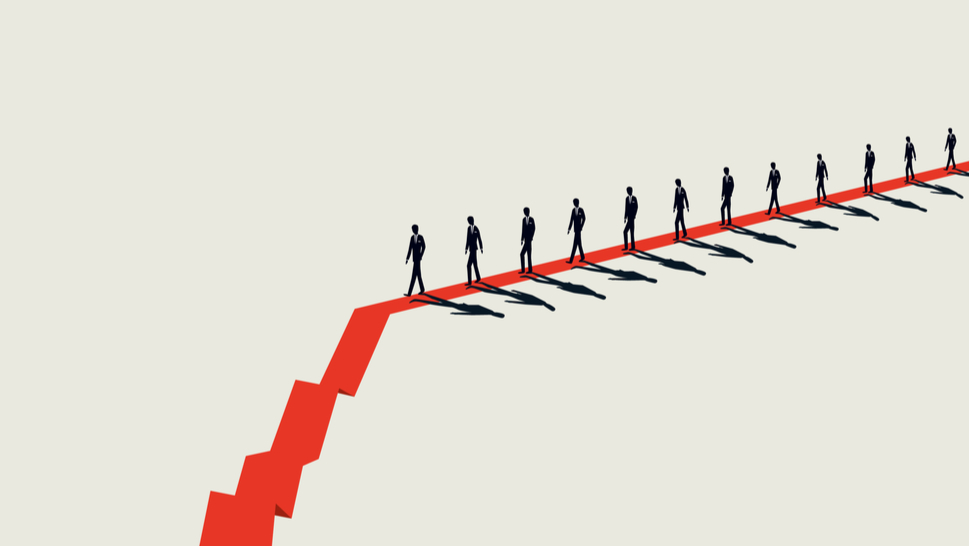 'I Want to Resign, But My Impostor Syndrome Is Holding Me Back'
All Photos
Comments
View As List