The new terminal in Clark International Airport will be fitted out by JG Summit, Filinvest, and Changi Airports International. 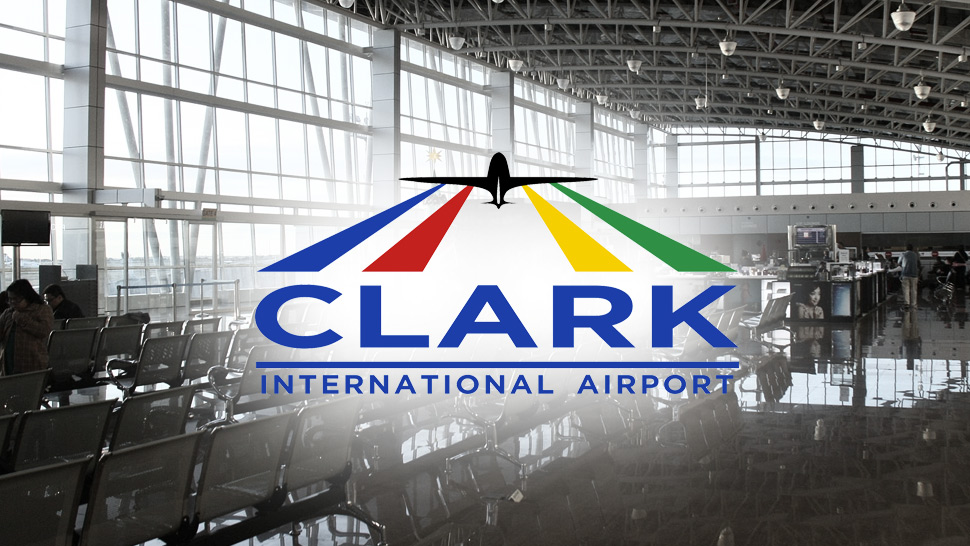 The quality of the country’s airports may soon improve as the North Luzon Airport Consortium (NLAC) won the bid for the operations and maintenance of the Clark International Airport.

Aviation consultancy firm Skytrax has ranked the Singapore Changi Airport as the world’s best airport for six consecutive years. The United Kingdom-based firm gave the highest rating of five stars to all four of its terminals, which were evaluated based on its ground transportation, security screening, immigration service, wayfinding and signage, arrival, departure, transfer, terminal comfort, terminal facilities, shopping facilities, and food and beverage.

In contrast, the country’s main and biggest airport Ninoy Aquino International Airport (NAIA) was included on the worst airport lists by travel website “The Guide to Sleeping in Airports” for the years 2013, 2014, 2016, and 2017. (Skytrax does not provide a list for the world’s worst airports).

The NLAC will not build the new terminal per se, since the contract only includes operation and maintenance of both the existing and new terminal. The Megawide-GMR consortium is responsible for the construction, which has a project cost of P9.36 billion. It is targeted to be operational by 2020, the Department of Transportation said.

What the NLAC will provide, however, is the development of the commercial assets of the terminal including the provision of necessary equipment, technology, furniture, decorations, and the like. It aims to complete the project in or a year after the Megawide-GMR consortium turns over the terminal.

“NLAC plans to leverage technology where possible, to enhance productivity, build a culture of service excellence and provide training to ensure the processes and services are delivered correctly,” the consortium said in a joint disclosure. The consortium is Php6 billion for the whole project.

“Building on the airport’s geographical position and catchment, we will grow the airport’s network and provide passengers with a superior airport experience including a brand new commercial area. In addition to global brands, the new airport terminal will also have a curated selection of retail and food and beverage outlets that showcases the best of what The Philippines has to offer,” Changi Airports International CEO Lim Liang Song said.

The new terminal will boost Clark International Airport’s capacity to 12.2 million passengers per year from the 4.2 million according to the BCDA.

“The consortium will also tap on the expertise of the Philippine Airport Ground Support Solutions, Inc. to provide excellent ground handling services that meet and exceed international standards,” the consortium added.

The Clark International Airport is seen as one of the feasible alternatives to NAIA as the country’s premier gateway hub. But it may not be enough to decongest and eventually replace NAIA just yet, considering its expected passenger capacity is only at 39.4 percent of NAIA’s current annual capacity of 31 million passengers. (In reality, NAIA handles at least 40 million passengers in a year).

This may explain why several other conglomerates have proposed other alternatives. 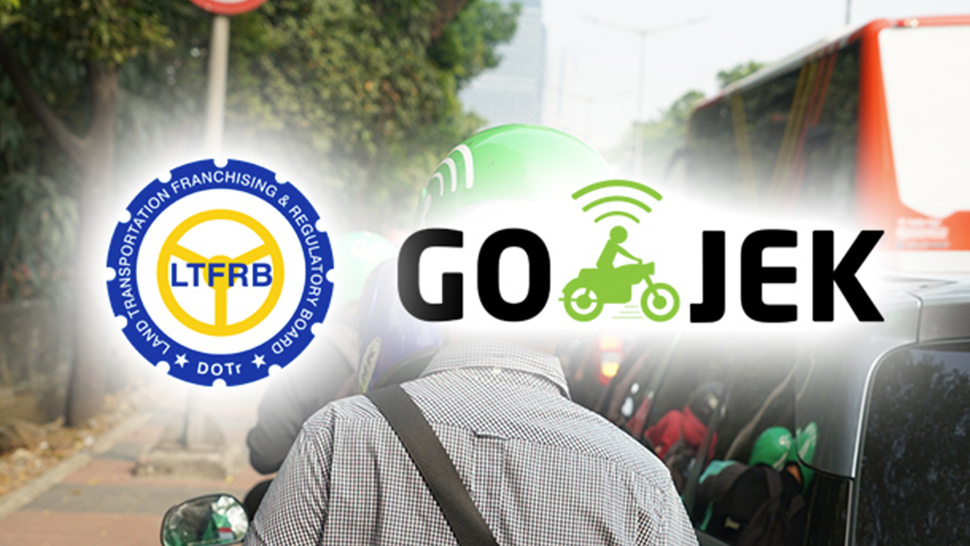 LTFRB Denies Go-Jek Application to Operate in the Philippines