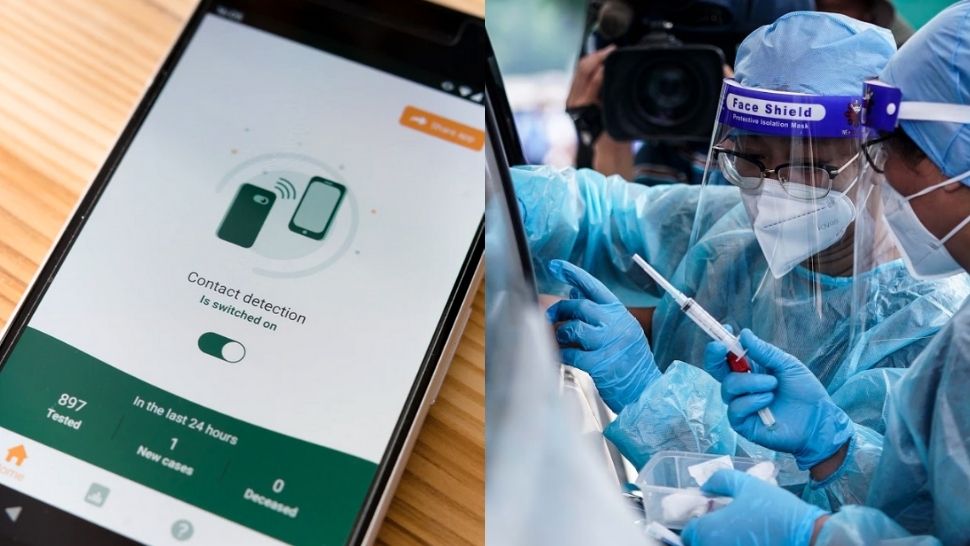 CEOs, current and former, of the country’s leading tech companies are teaming up to combat COVID-19 with a state-of-the-art contact tracing app that will utilize Google and Apple’s exclusive exposure notification system (Google/iOS EN API).

Philippine Seven Corporation CEO Victor Paterno confirmed the news in a Facebook post, saying, “The cat is out of the bag.”

Paterno is on board as one of the founders of this tech initiative, along with other members of this “dream team”: Ron Hose, founder of Coins.ph; Brian Cu, former CEO of Grab Philippines; David Almirol, founder and CEO of Multisys Technologies, the company behind Department of Health-accredited Staysafe.ph; Joseph Lacson, former chief investment officer at Metro Pacific Investments Corp.; and Gary Lauriano, founder and CEO of Apollo Technologies.

Paterno’s Philseven Foundation is also contributing $1 million (P49.16 million, as of August 11) in seed funding for this still unnamed initiative that will most likely be a nonprofit project.

How Will the App Work?

According to a report by the Philippine Daily Inquirer, the app will use GPS and Bluetooth to track each person a user has been in close proximity to, measuring the distance between the two phone-carriers and how long they kept that distance. If a user turns out to be positive for COVID-19, the app will then notify all the affected users that were in close contact with the infected person.

The technology of this app will be made possible by Google and Apple’s exposure notification system, courtesy of Multisys. Google and Apple reportedly only grant one developer per country access to that particular system, which for the Philippines is PLDT-backed Multisys. The tech company will be giving the team access to the technology that will enable them to combat the increasingly worrying spread of COVID-19 in the country.

According to an Oxford University study, a country that achieves 60-percent penetration of contact tracing and isolation may no longer need a vaccine.

It’s a huge goal for an initiative that’s still in its infancy stage, but with local cases now exceeding 160,000 cases, we need all the ideas we can get.

Paterno also stated that the team is looking for developers and engineers to join their project. If you want to be part of the pool of experts and industry leaders working to fight the pandemic, head over to Paterno’s Facebook page for more details. 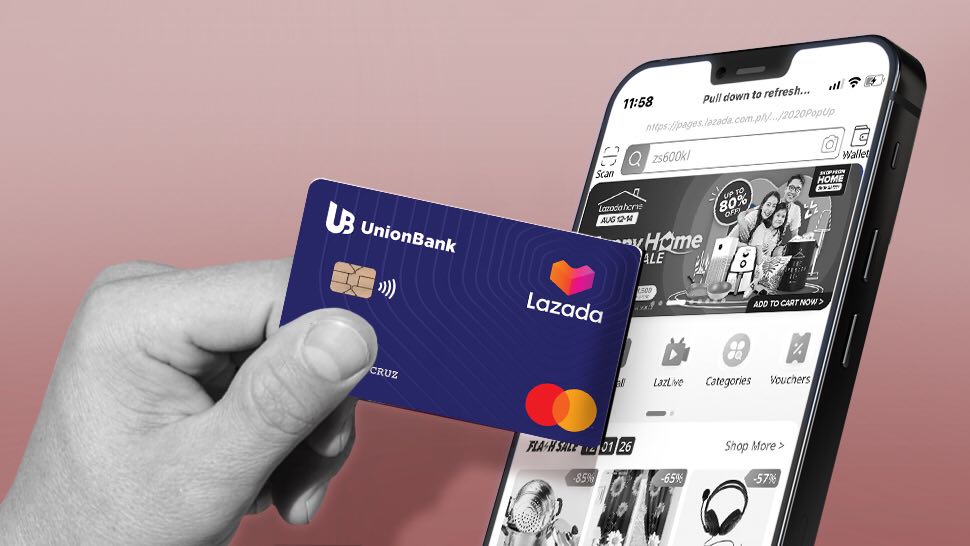 We're All Shopping Online. Here's an E-Commerce Credit Card That’ll You Make Do It Even More 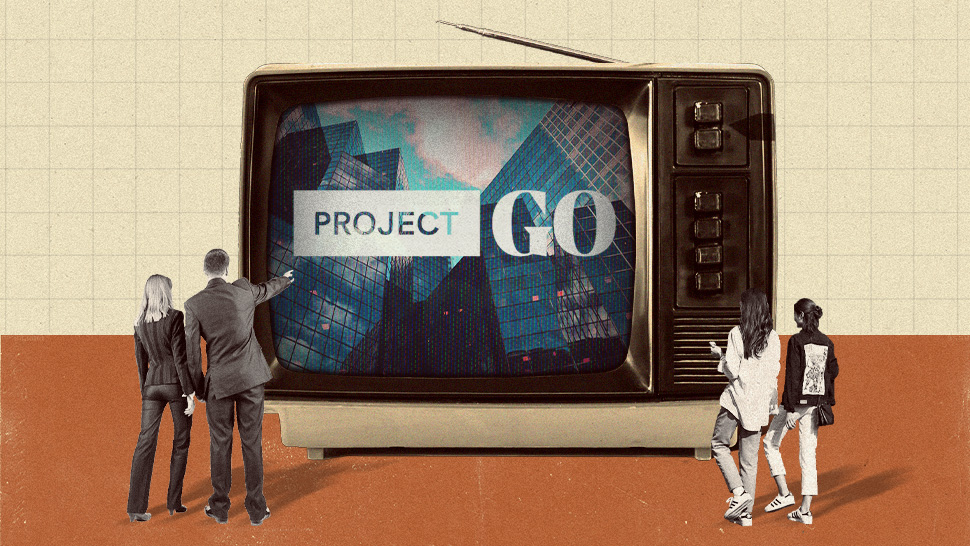 Got a Business Idea? You Can Win P1 Million in This New Reality TV Show
All Photos
Comments
View As List