The broadband provider is upping its game. 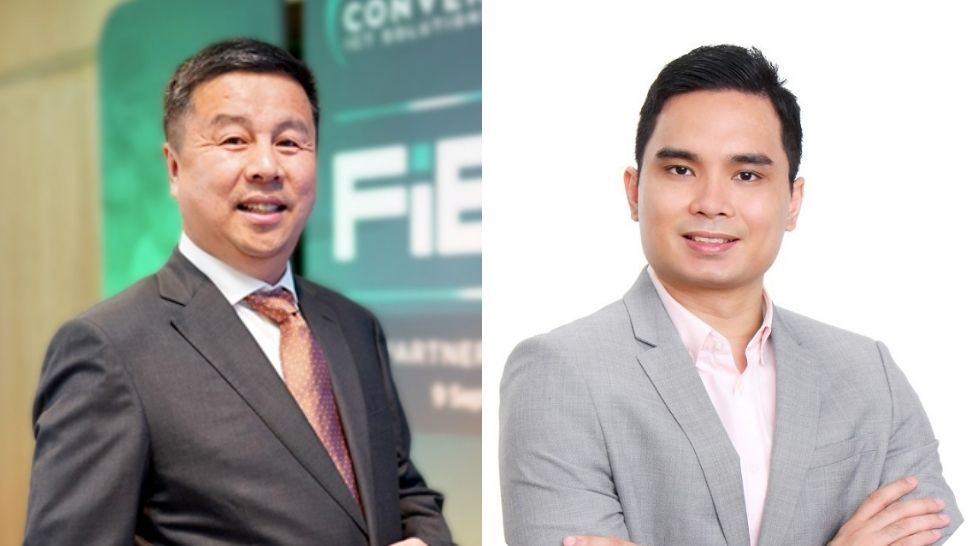 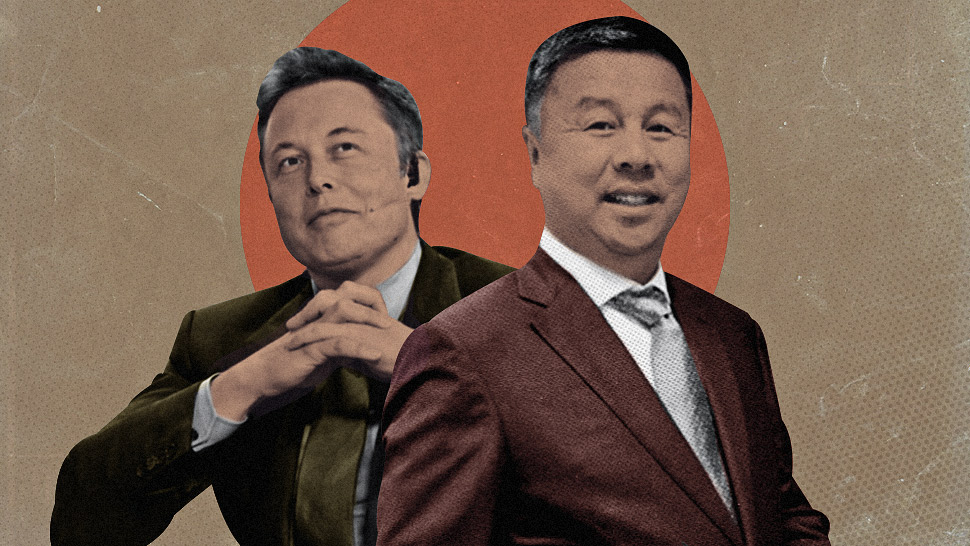 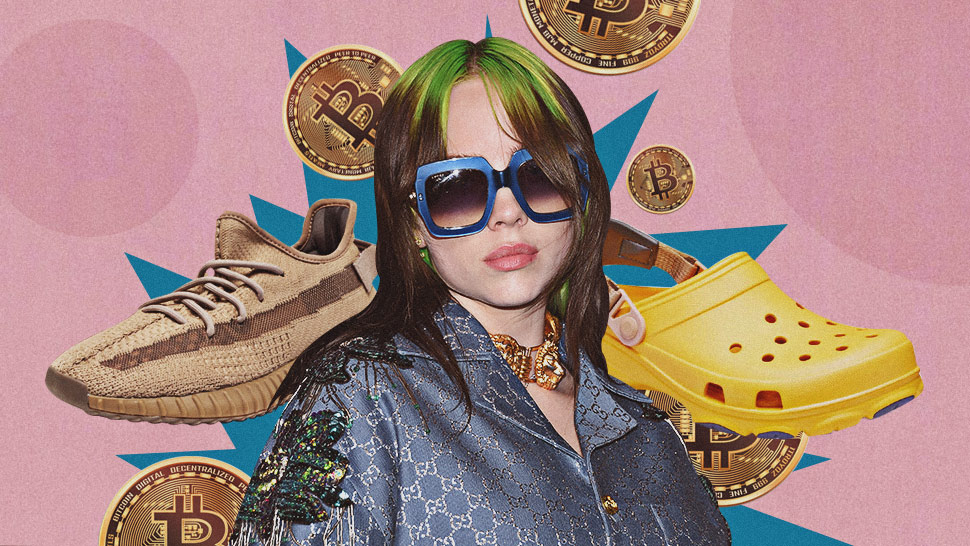