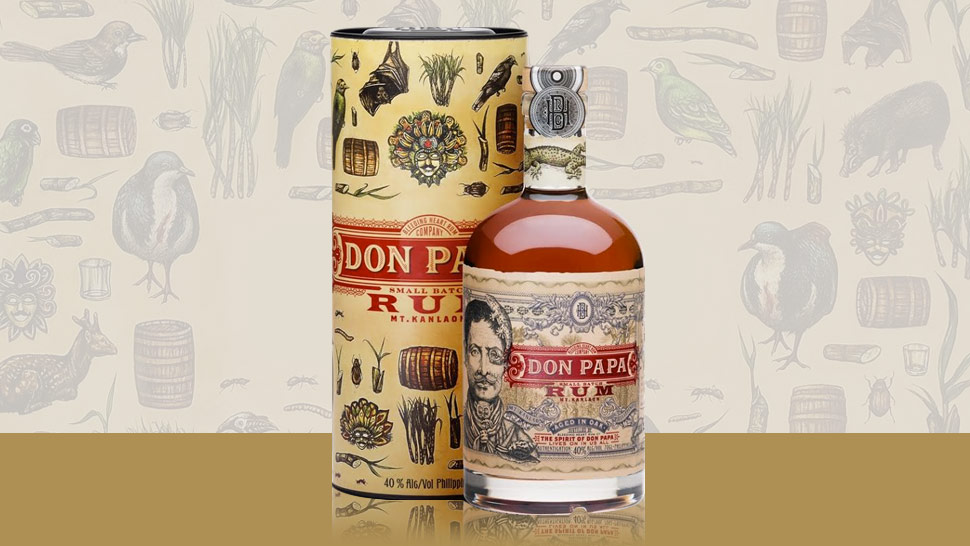 International beverage company Diageo on Tuesday said it would acquire premium Filipino rum brand Don Papa for an upfront consideration of €260 million (about P15.48 billion). Diageo said the deal could be worth an additional consideration of up to €177.5 million through to 2028 “subject to performance.”

Founded in 2012, Don Papa is the brainchild of Englishman Stephen Carroll together with Andrew John Garcia. Carroll got the idea for the spirit while on holiday in the Philippines, in the heart of the sugar cane plantation Hacienda Sta Rosalia in rural Negros Occidental to be exact. He realized then that, in the middle of all that sugar, there was no rum that was being produced in this corner of the country.

Just over 10 years later, Don Papa has grown leaps and bounds and is now available in 30 countries worldwide, with France, Germany and Italy being its largest markets.

According to the Diageo release, the compound annual growth rate (CAGR) of super premium rum was at 18 percent in Europe and 27 percent in the U.S. between 2016 to 2021, so the company is bullish about its potential in the years ahead. Through the same period, Don Papa Rum consistently outperformed the market in Europe, delivering a 29 percent CAGR.

“We are excited by the opportunity to bring Don Papa into the Diageo portfolio to complement our existing rums,” said John Kennedy, president of Diageo Europe and India. “This acquisition is in line with our strategy to acquire high growth brands with attractive margins that support premiumisation, and enables us to participate in the fast growing super-premium plus segment.”

“Diageo has a strong track record in nurturing founder-led brands,” said Carroll. “They believe in our unique story and have genuinely embraced our brand idea. We believe this acquisition is a great opportunity to take Don Papa into the next exciting chapter of its development.”

Diageo said Carroll will remain involved with the brand and will work alongside Diageo to build on Don Papa Rum’s growth potential.

Diageo, which is headquartered in London and has a portfolio of over 200 brands, said the acquisition will be funded through existing cash reserves and is expected to close in the first half of 2023. 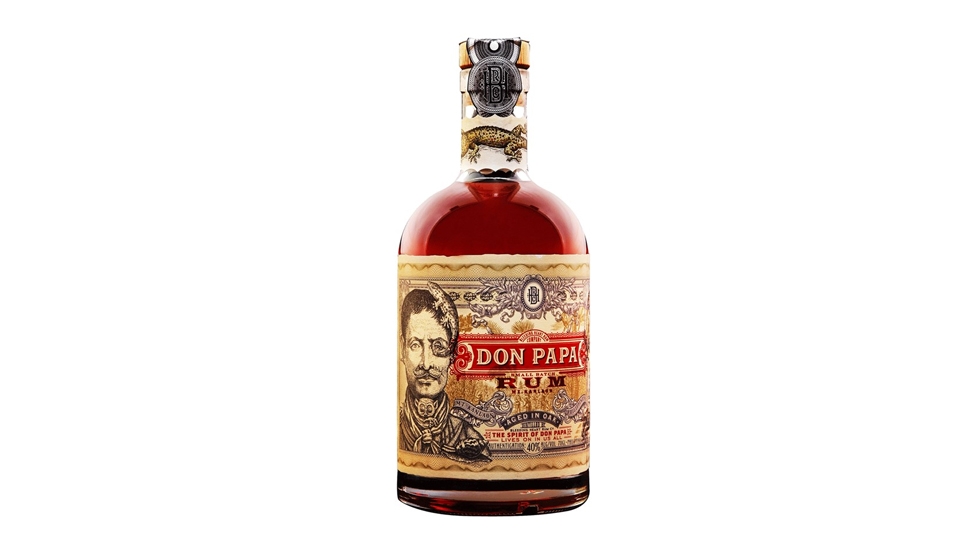 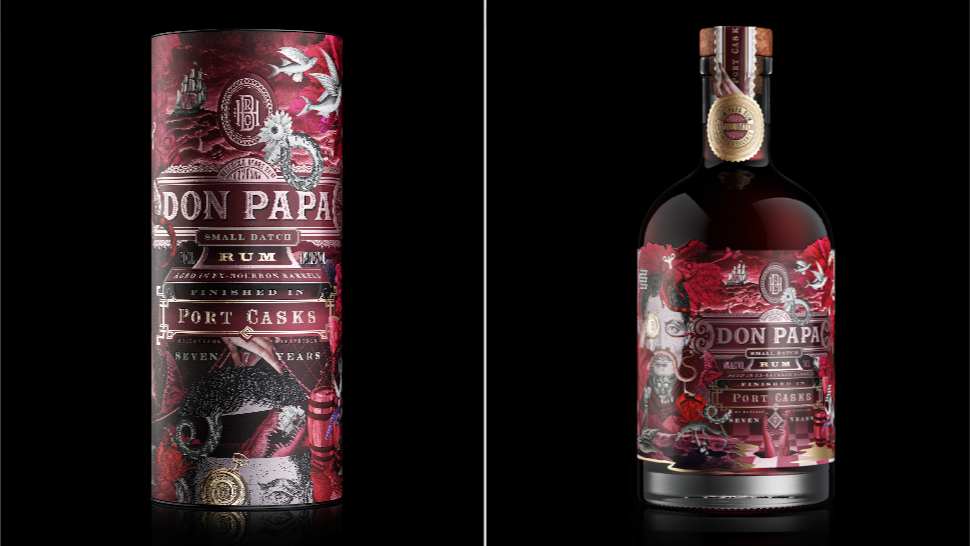 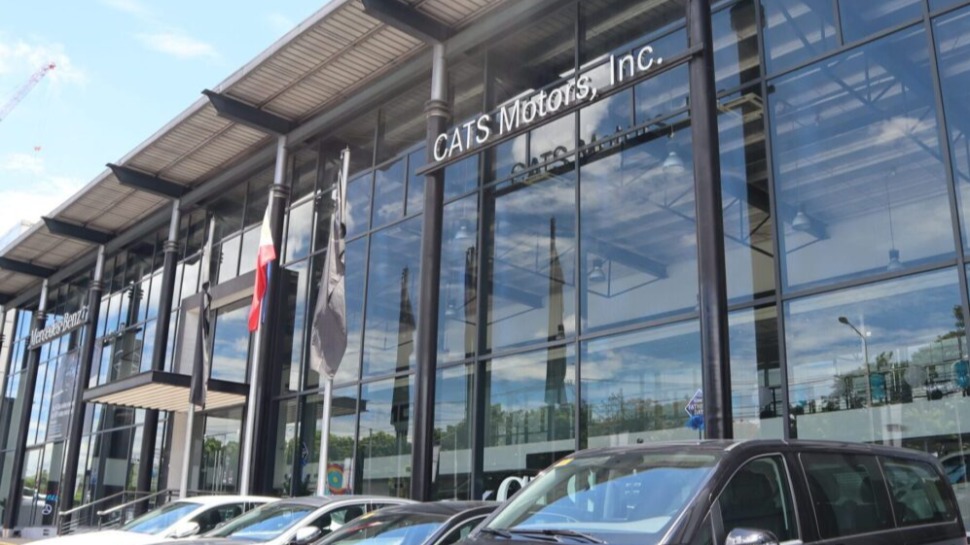 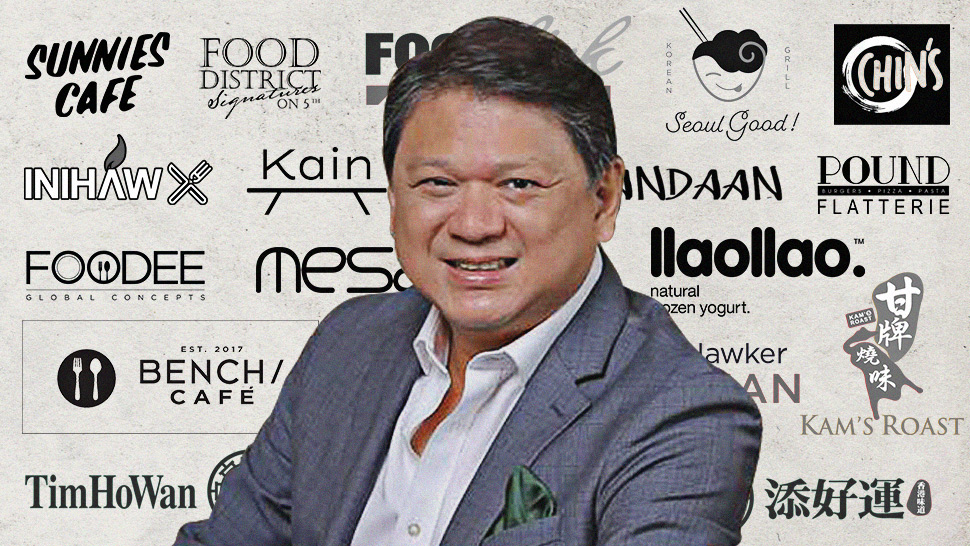