DITO Is Ready for Commercial Launch on March 8

It will launch in Visayas and Mindanao first.

DITO Telecommunity, the third player in the increasingly competitive telecommunications field, has confirmed that it will roll out its commercial launch on March 8.

In a statement, the company confirmed a report on ABS-CBN that it is initially launching in 17 cities and municipalities in the Visayas and Mindanao, primarily in Davao and Cebu. The decision to launch first outside of the country’s National Capital Region was a “sentimental” one, according to DITO’s CTO Adel Tamano. The company was originally named Mindanao Islamic Telephone or Mislatel when it won the government’s bid to operate the country’s third telco firm in TK. It later changed the name to its current DITO Telecommunity.

“Initial commercial rollout in Mindanao and Visayas,” ABS-CBN quoted Tamano as saying. “Within the year, we will be offering our services as well in NCR.”

Tamano added that the company will initially have 10 to 20 points of sale in Visayas and Mindanao, and will be available online by March 8.

DITO is a consortium of budding tycoon Dennis Uy’s Udenna Corp., and Chelsea Logistics and Infrastructure Holdings Corp., and China Telecom Corp. It received its permit to operate in July 2019. The permit binds DITO to certain commitments include rendering a minimum broadband speed of 27 Megabits per second (Mbps) in its first year of operations, which is expected to be bumped to 55 Mbps in the succeeding years. 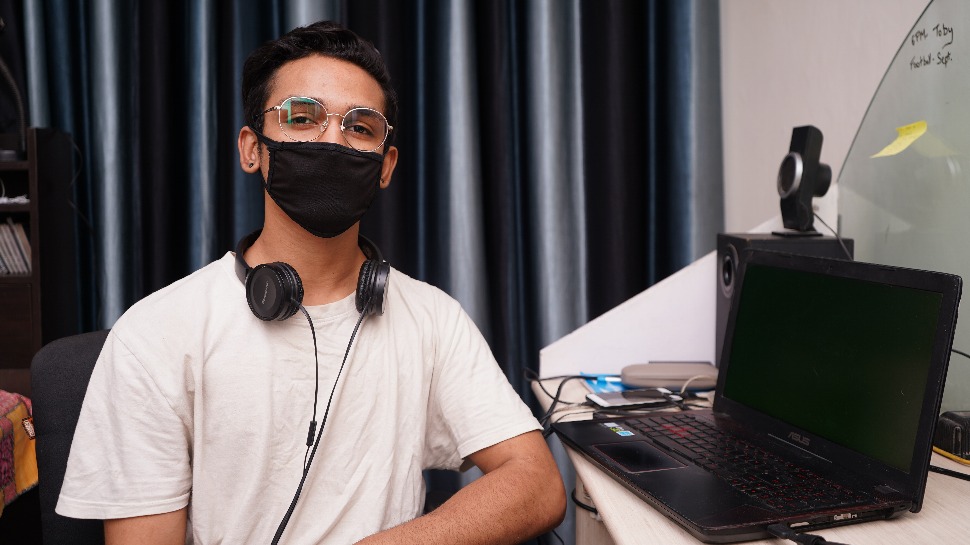 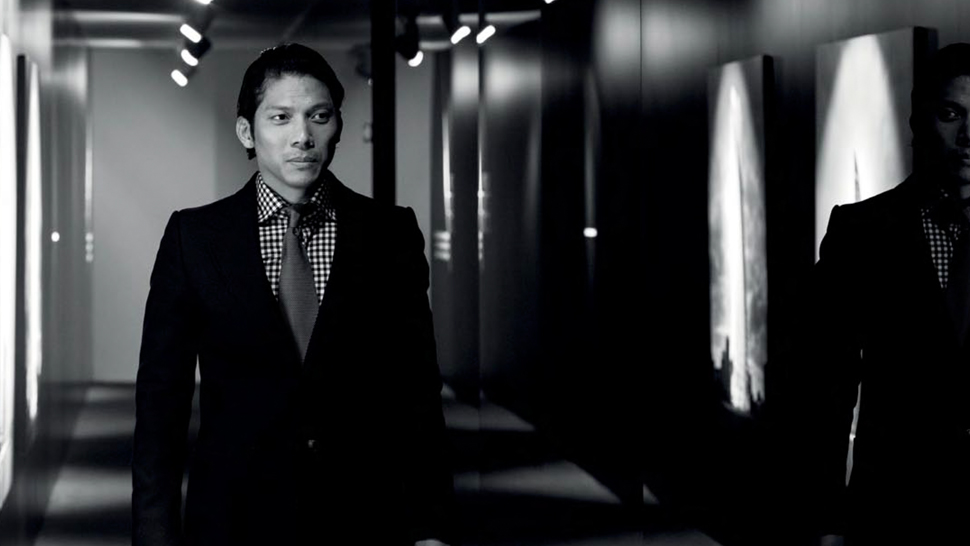