In the age of social media and online influencer culture, the Department of Tourism’s fresh spin to the “More Fun in the Philippines” campaign feels fittingly relevant and at the times, with the help of Filipinos online.

On Monday, February 18, the department launched a “refreshed” More Fun in the Philippines campaign with a video featuring photos crowdsourced from different social media platforms.

“Millions have shared why it’s more fun in the Philippines. This inspired many travelers from the rest of the world to share why. [So] we’ve decided to use photos, videos, and reviews that you have let us or allowed us to share and develop a truly 100 percent crowdsourced tourism campaign, using content that you have created,” said Tourism Secretary Berna Romulo Puyat in a speech during the event. 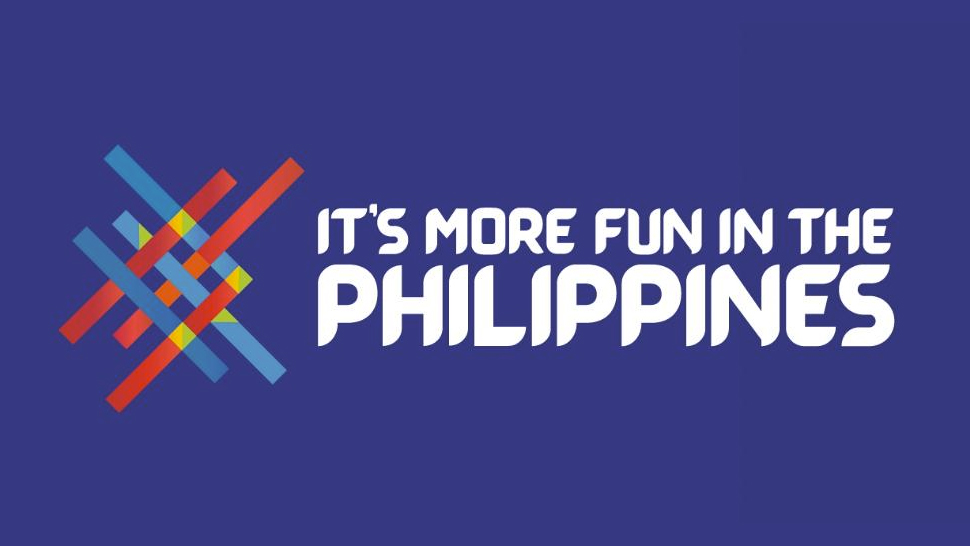 The result is a stylish, relevant and relatable video mosaic of photos taken during by ordinary Filipinos showing some of the country’s best spots like the summit of Mount Apo in Davao or the picturesque sand bar beach of Polompon in Leyte. The photos used are the ones posted online with the hashtag #itsmorefuninthePhilippines.

Romulo-Puyat said the video is one of the first of the many to be launched by the DOT for the rest of the year. The department is looking into maximizing the 4.3 million photos and videos tagged with a hashtag #itsmoreinthePhilippines online. To avoid copyright issues, the department is taking the time to properly ask and seek permission from the content’s owners to use their photos and videos for the campaign.

Romulo-Puyat says most of the people they've contacted have welcomed the idea and have let them use the photos for free. In turn, the DOT has pledged a donation of $10 for every photo it will crowdsource online, on behalf of the photo or video owner, to the World Wide Fund for Nature.

The idea to crowdsource content for the refreshed “More Fun in the Philippines” campaign is anchored on the DOT’s push for sustainable tourism. Coming on the heels of a six-month rehabilitation program for Boracay , the Department maximized the public’s interest and attention to the cause for a cleaner environment for tourism spots. Thus, it claims, a 100% crowdsourced campaign also means the Department used less carbon footprint for its production.

The DOT tapped advertising agency BBDO Guerrero Inc. for the new campaign, the same company that launched it when it was introduced for the first time to the public in 2012. According to reports, the company bested three others for a P250-million contract with the government. The “refreshed” More Fun in the Philippines campaign is expected to be launched in international markets by next month. 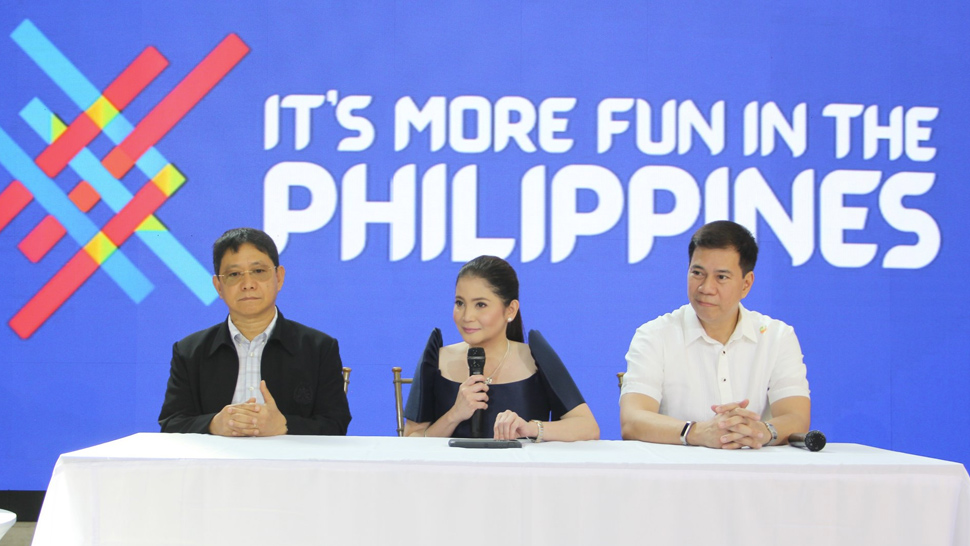 Aside from the initial campaign video, the DOT also launched a new logo, inspired by the traditional weaving techniques of the Ifugaos and a typeface named “Barabara”, inspired by the fonts used in and poster signages, that may be downloaded and used for local publicity materials.

When asked why the DOT chose to stick with the tagline, which had been dropped by previous Tourism Secretary Wanda Teo, Puyat shared the importance of continuity in government efforts.

“I actually believe in continuity. First of all, the hashtag works. Second, in other countries they never change their campaigns; [in] Malaysia, it’s been ‘Malaysia, truly Asia’, in India it’s been ‘Incredible India’. So for me, though I’m the third Tourism secretary to use the hashtag, I believe [we chose to stick with it] because it works. The Filipinos have embraced the hashtag. We’ve made it our own. We already have 4.3 million people using it so why not continue what’s good?,” Puyat said.

While the campaign is not without critics, it already looks far better than the problematic and “plagiarism plagued” ‘Experience the Philippines’ campaign back in 2017.

Jollibee Takes Over the World: It Opened More than One Store a Day in 2018
All Photos
Comments
View As List