Some People Are Reportedly Abusing Their PWD Cards. The DTI is Investigating

Members of one family reportedly all had the cards. 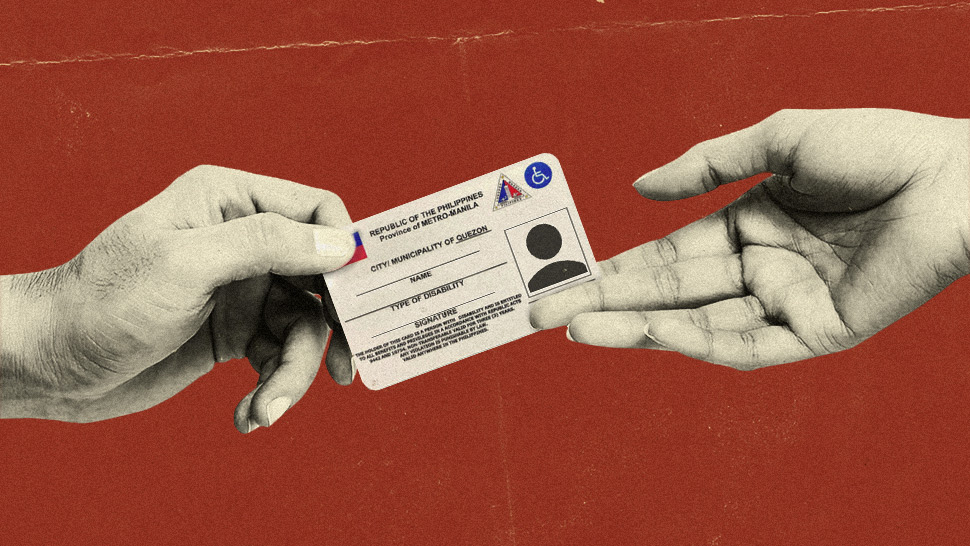 Persons with disability (PWDs) already have it rough in many aspects of life, which is why the government granted them special privileges in the form of PWD cards. Under Republic Act (RA) No. 10754, also known as "An Act Expanding the Benefits and Privileges of Persons with Disability," cardholders may avail of at least 20 percent discount and exemption from Value Added Tax (VAT) for certain goods and services, including food establishments, hotels, and recreational centers, as well as for the availment of medical and dental services and the purchase of essential drugs and medicines.

However, there have been recent reports of people allegedly abusing their PWD cards. In particular, there was a social media post where members of an entire family reportedly all had the cards.

According to the Department of Trade and Industry, the social media post that circulated on the weekend of June 20, 2020 showed the photo of a family from Quezon City who all supposedly had either visual impairment and/or psychosocial disability,

The DTI said it is currently investigating the report.

"Abuse of privilege in any law ruins the spirit behind it,” DTI Secretary Ramon Lopez said. “Such discount is solely meant for actual persons with disability.” The agency is investigating the matter through the Fair Trade Enforcement Bureau (FTEB).

Lopez also said a group of restaurant owners has also reached out to the DTI regarding multiple fraudulent usages of PWD ID cards.

There has also been growing concern about the same issue from members of one of the largest groups of restaurant and food establishment owners around the country, according to undersecretary for consumer protection group Ruth Castelo.

"We are currently dealing with the matter and will file appropriate action against those found having fake PWD cards," she said.

"Especially in this time of crisis of the COVID-19 pandemic, people should not be abusing their PWD ID cards since many restaurant owners are also facing difficulty in keeping their businesses afloat," Lopez added. “Further, such action gives undue discrimination to people who actually have disabilities that we do not immediately see," he added. 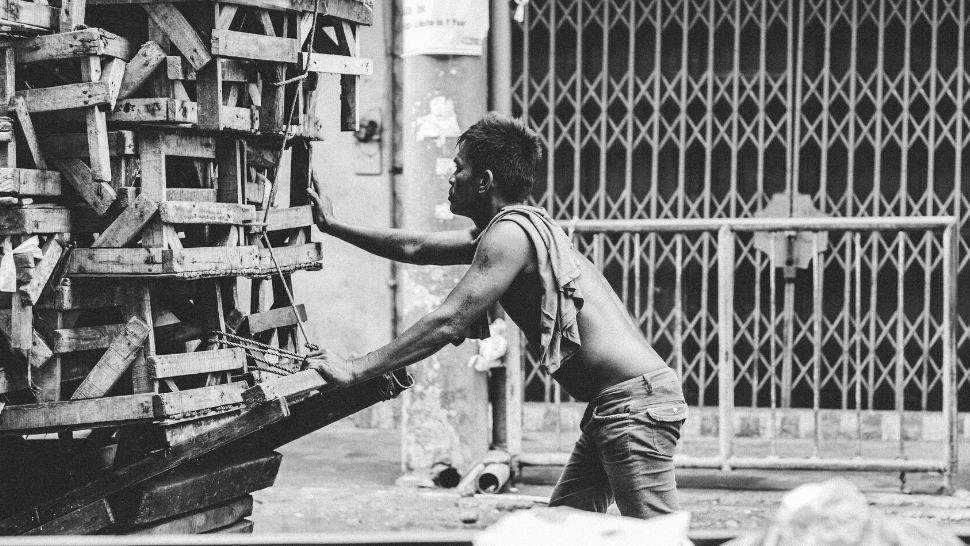 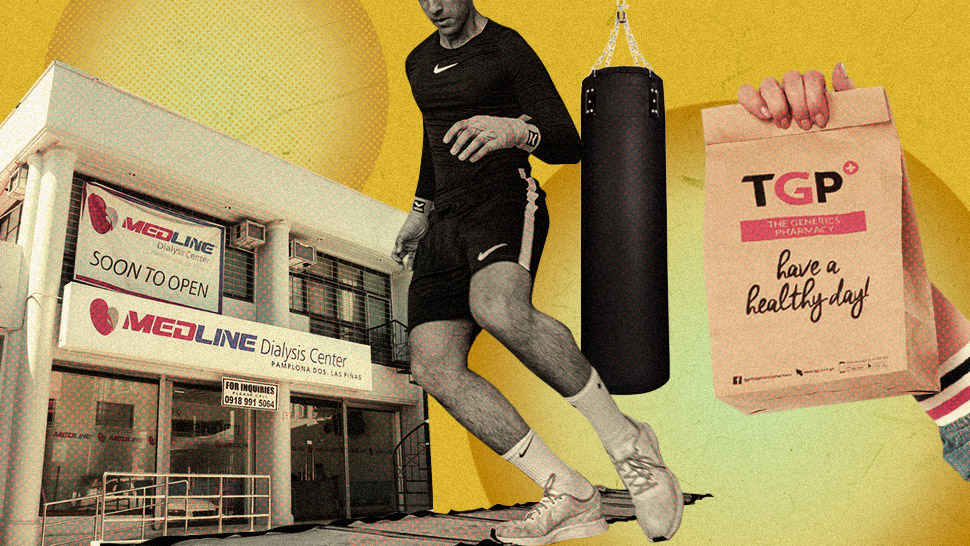