Dunkin' Donuts Is Closing More Than 400 Stores in the U.S. 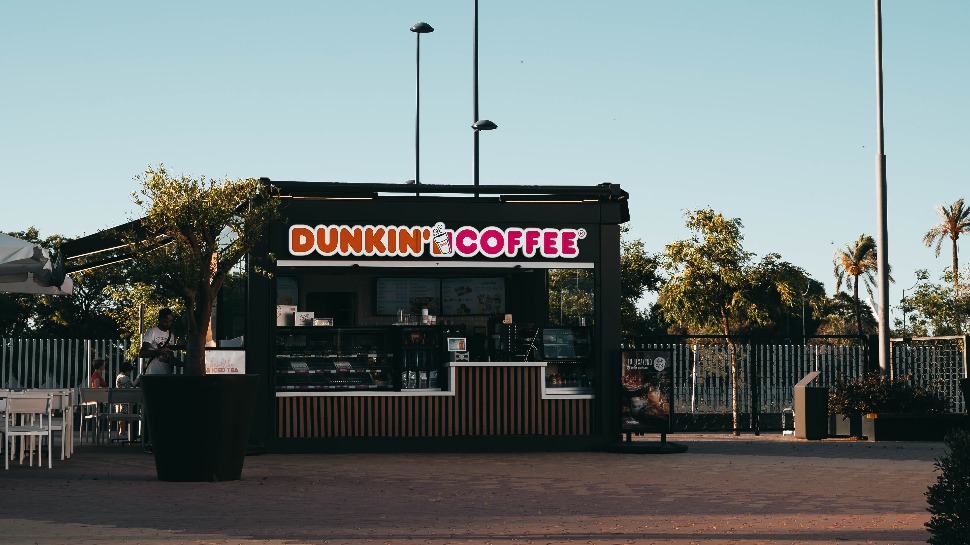 According to a statement given to TODAY Food, the move is in line with putting the focus on their standalone cafés. The Dunkin’ Donuts stores inside the gas stations are usually smaller and have limited menus.

"By exiting these sites, we are confident we will be better positioned to serve these trade areas with Dunkin's newest Next Generation restaurant design that offers a broader menu and modern experience," says Dunkin's chief financial officer Kate Jaspon to TODAY. "We also remain committed to growing our presence in gas and convenience locations, as well as other non-traditional locations, including airports, universities, travel plazas and military installations."

Dunkin’ Donuts is an American doughnut chain founded by William Rosenberg. Following World War II, Rosenberg started a company called the Industrial Luncheon Services which served sandwiches, coffee, doughnuts, and snacks. Upon seeing that half his sales came from the coffee and doughnuts, he opened a restaurants in Masachusetts called Open Kettle in 1948 that sold just coffee and doughnuts at affordable prices. As he noticed that the customers enjoyed dunking their doughnuts in the coffee, he then renamed the store Dunkin’ Donuts in 1950. They now have over 12,000 locations operating worldwide, with the Filipino franchise held by Golden Donuts, Inc. 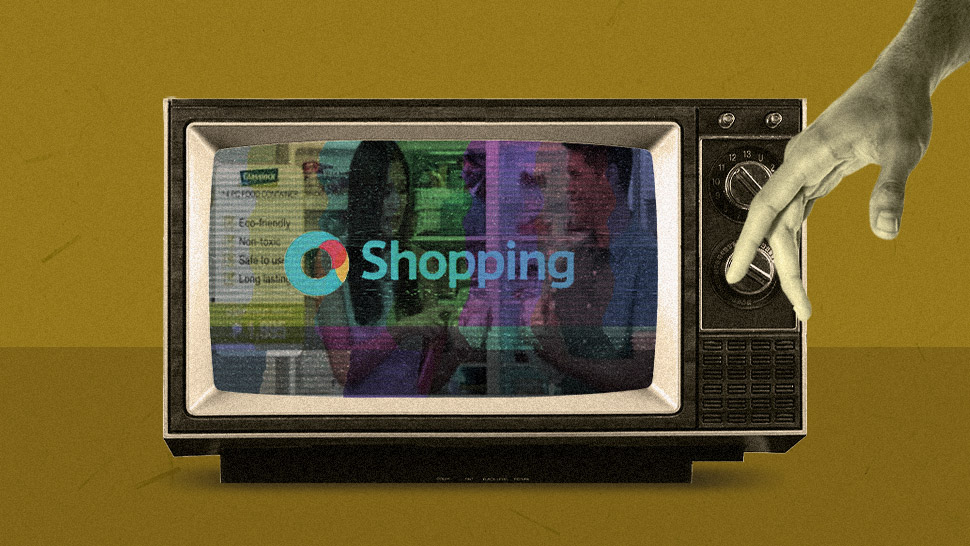 What Ever Happened to Manila Bank?
All Photos
Comments
View As List