All sectors are feeling the impact of COVID-19, with the travel industry hit particularly hard. 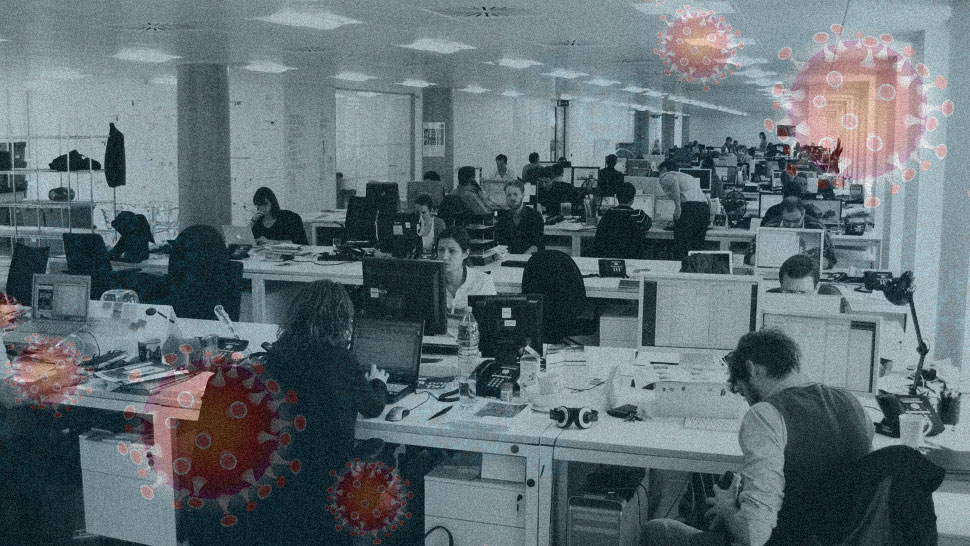 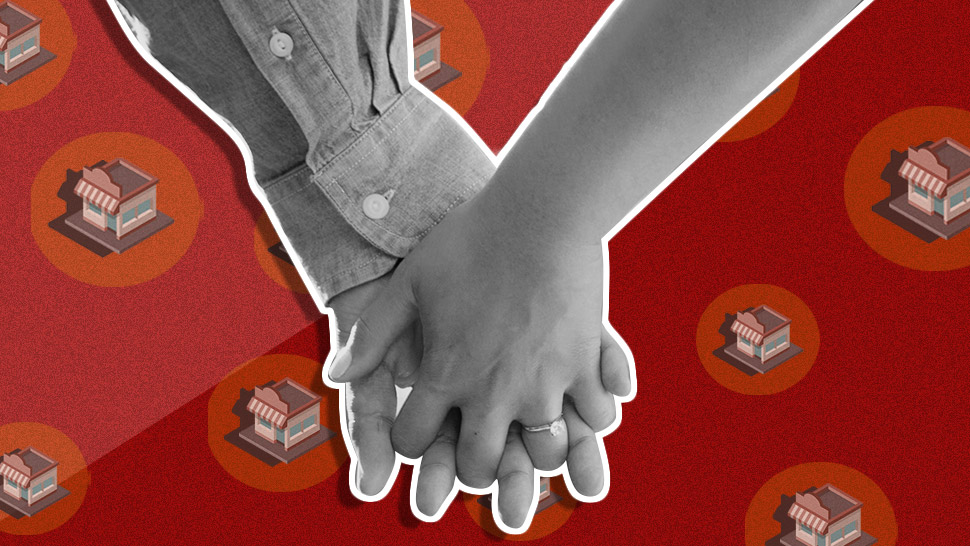 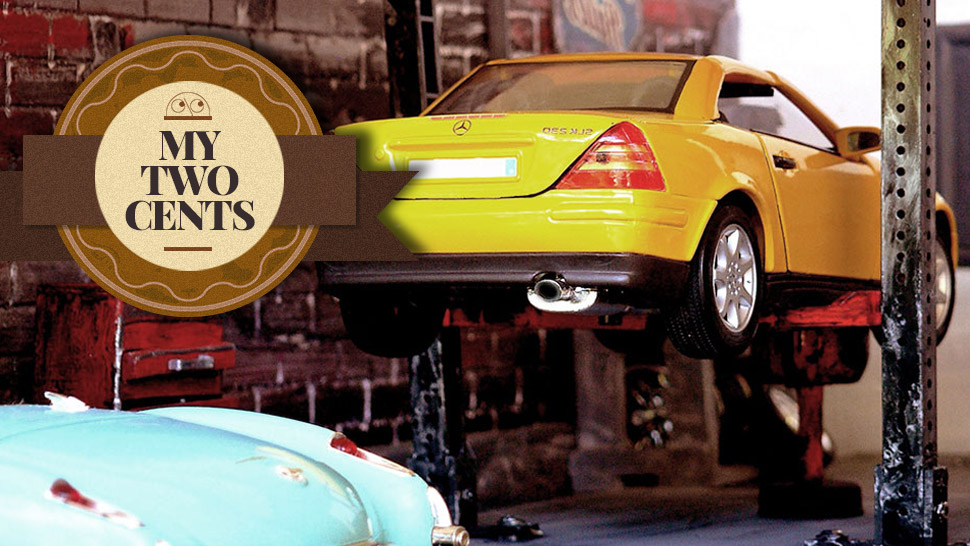