The younger of the Zobel brothers is stepping up.

Just one day after announcing BPI’s new CEO TJ Limcaoco, Ayala Corp. Has announced another major shift in executive roles in the 187-year-old conglomerate: the promotion of current president of and COO of Ayala Corp., Fernando Zobel de Ayala.

Fernando will now be stepping up as president and CEO of Ayala Corp., effective April 2021, succeeding the role formerly held by his elder brother, Jaime Augusto Zobel de Ayala.

Jaime is currently chairman and CEO of Ayala Corp., but will retain the role of chairman of the board when his brother succeeds him as CEO. The elder Zobel brother has been heading Ayala Corp. since 1996 and is currently 61 years old.

“At Ayala, it is our leaders’ responsibility to nurture talent and plan paths of succession. In this regard, I see myself as no different from our leaders past and present,” said Jaime Augusto Zobel de Ayala in a statement. “Both Fernando and I have worked as a leadership team for many years now, and we intend to continue charting Ayala’s path forward in tandem.”

The now outgoing CEO referred to the leadership transition as a conscious “decoupling” of the chairman and CEO roles in an effort to reflect “evolving global best practice in environment, social, and corporate governance.”

“It is an honor to continue leading this company with an outstanding and trusted team on our side. Together, we have worked hard to build on the many successes of those who came before us; and are committed to continuing to improve lives and create value for our next generations of colleagues, their families, our broad ecosystem of stakeholders and our country,” said Fernando Zobel de Ayala. 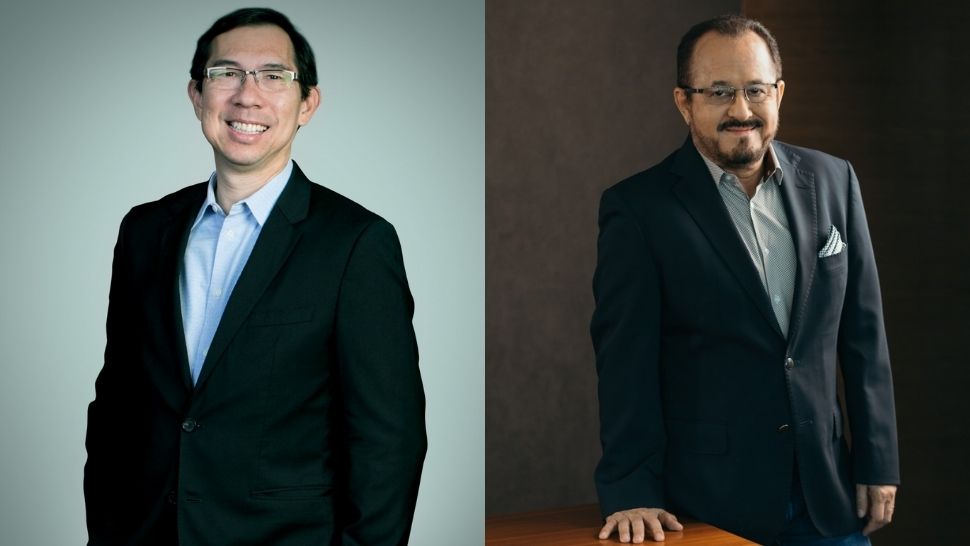 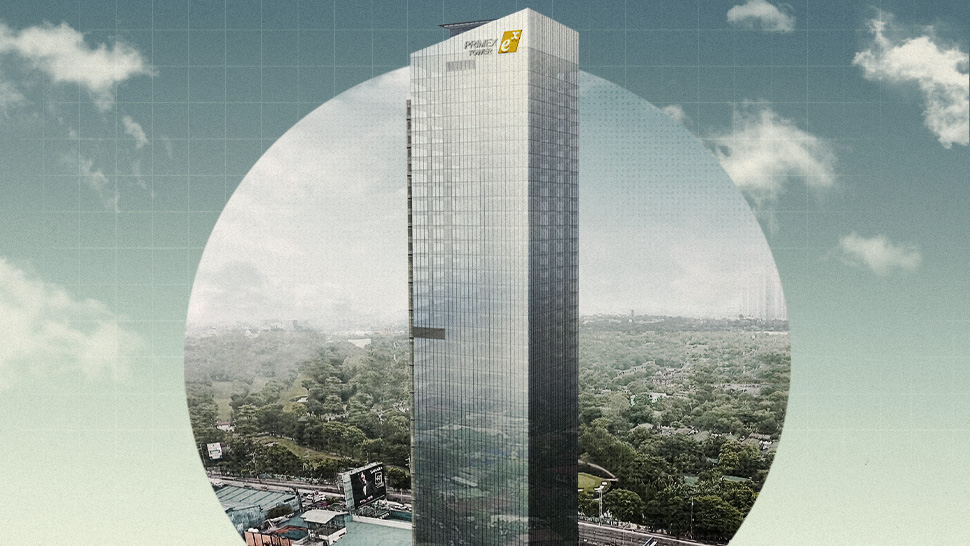 First Pullman Hotel in Manila to Open in Greenhills 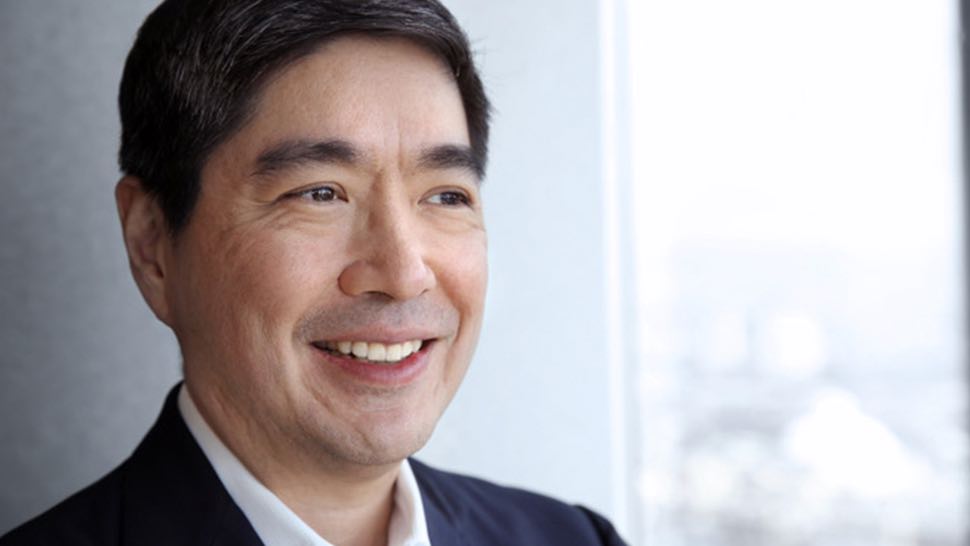