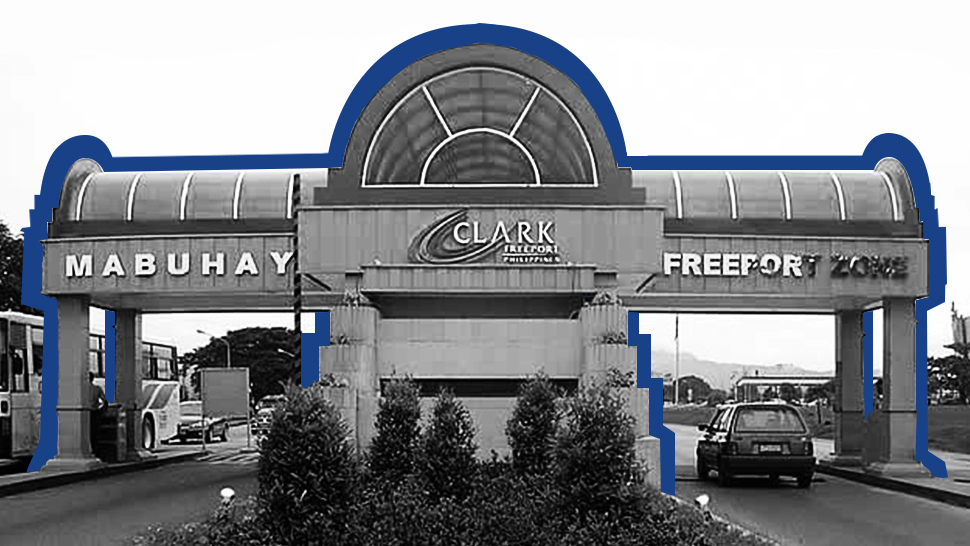 The Clark Freeport and Special Economic Zone is poised to become the next major urban center in the country, and investors know it. Seizing key stakes in the high-growth Clark corridor is Gotianun-led Filinvest Development Corporation (FDC), which is currently in the process of developing the 201-hectare Filinvest Mimosa+ Leisure City and its 303-room Quest+ Hotel, two championship 18-hole golf courses, and two fully-leased out BPO office buildings.

“We see a lot of potential in this area, as Central Luzon registered 7.2 percent GDP growth in 2018, higher than the national growth rate,” says FDC president and CEO L. Josephine G. Yap.

More than $200 million has been allotted by FDC to a casino resort project in Filinvest Mimosa+ Leisure City, which is also expected to include a lifestyle mall, a five-star hotel, and an events venue. Acquiring a provisional license by the Philippine Gaming and Amusement Corporation, the casino project is being headed by Mimosa Cityscapes, Inc., a subsidiary of FDC’s Filinvest Hospitality Corporation.

The conglomerate is also directing its focus to New Clark City, just north of Filinvest Mimosa+, in coordination with the Bases Conversion Development Authority. The expansive development project is currently underway, with the Filinvest group breaking ground on the 288-hectare development. Phase 1 of Filinvest’s New Clark City project is expected to begin construction this year with completion targeted at 2020. The first phase will be comprised of a 64-hectare innovation and logistics park.

“We start a new phase in the FDC story with our entry into infrastructure and logistics parks in New Clark City. Not only will these provide balance to our more cyclical property and banking segments and add another layer of diversity to our income mix, but these will also complement existing investments in the dynamic Clark corridor,” says Yap.

A leading consortium member of the Luzon International Premier Airport Development Corporation with a 42.5 percent stake, the group is also in the early stages of a recently signed 25-year contract to develop commercial assets, operate, and maintain project facilities, and fit-out the new terminal in the Clark International Airport. FDC’s partners in this venture are JG Summit, Changi Airports Philippines (I) Pte. Ltd., and Philippine Airport Ground Support Solutions, Inc.

FDC’s Clark investments coincide with its steady income growth as the corporation’s consolidated net income in the first quarter of 2019 hit P3.86 billion. This is a 50 percent surge from its income during the same period in 2018, signaling a strong three-month start to this fiscal year.

6 Philippine Firms Land on Forbes List of World's Biggest, Most Valuable, and Powerful Companies
All Photos
Comments
View As List