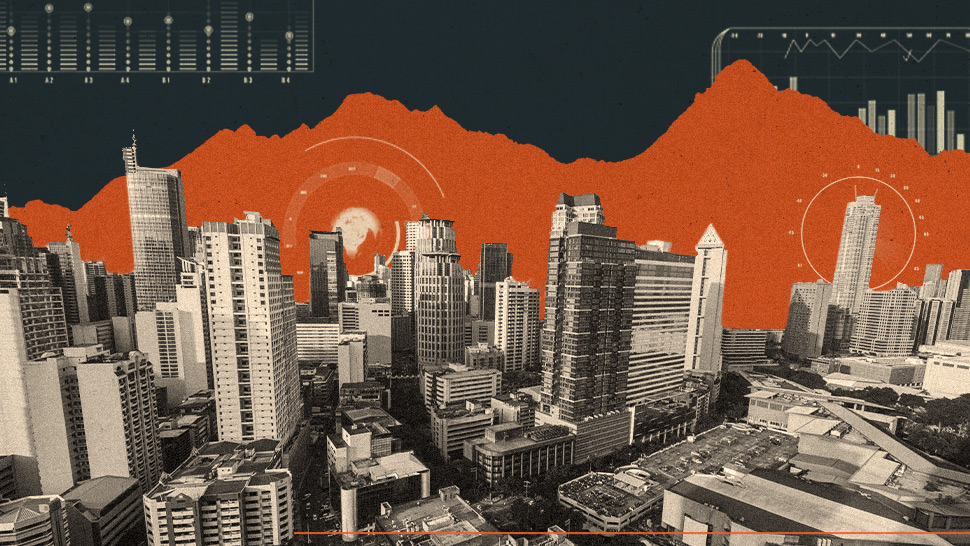 Adapt or die. Itw as Charles Darwin who theorized that the species that best learns how to adapt to their surroundings stand the best chance of surviving.

Of course, the adage is also good advice for business. The companies best equipped to survive and thrive are those able to pivot and adjust to multiple external factors. They foresee potential threats and prepare for them.

It’s no secret that the Philippines is way behind its neighbors when it comes to producing breakthrough startups. According to the Philippine Startup Survey of 2017, a majority of startup founders cited capital and regulatory requirements as major challenges when starting up. This could have been addressed had major conglomerates started supporting these startups earlier, according to an e27 article.

Fortunately, the country’s biggest conglomerates seem to finally be taking notice and are doubling down on investing in startups. There was a time when big companies’ response to potential disruptors in their sector was simply to drown them out and try to drive them out of business, or, if they get too big, just buy them out. Today, that might still ring true, but the biggest conglomerates are taking on a more active role in identifying and nurturing these smaller companies not just to expand their own businesses, but so that they could reap the benefits when these startups become the success stories of the future.

“Corporate VC 3.0 lends itself very well to engaging family-run corporations, in particular, the third generation who are tasked with growing the businesses given technologies available to them now,” Damarillo said. “It involves creating startups from within, not as a side-venture but to further develop and expand their core business.”

Here are five of the country’s biggest conglomerates and the venture capital (VC) firms that they created in order to scope out potential winners in the startup world:

As of June 2019, Kickstart Ventures has made 40 investments and is supporting 86 foudners in tech startups not just in the Philippines but in countries like Indonesia, Malaysia, Singapore, the U.S., Canada, and Israel. Some of the digital tech startups in its portfolio are Kalibrr, Sprout Solutions, Wattpad, Kumu, Entrego, Zalora, and Zipmatch. It also had a stake in startup superstar Coins.ph, which has since been acquired by Indonesia’s Go-Jek.

In May last year, Ayala Corp. chose Kickstart Ventures to manage its $150 million Ayala Corporation Technology Innovation Venture (ACTIVE) Fund. The fund, which was earmarked for fintech, ecommerce and construction tech, has since been increased to $180 million and is reportedly the largest VC fund to be raised in the Philippines.

In addition to Kickstart Ventures, Ayala Corp has supported other startups through funds funneled through its other business units. AC Health, for example, invested in the on-demand medicine delivery service MedGrocer in 2017. It has also bought shares in two other health startups: health tech solutions developer Vigos, and health care platform AIDE App.

Founded in 2015, PLDT Capital is the venture capital arm of one of the country’s two biggest telecoms networks. Its mission is to “connect the PLDT Group of Companies with leading companies in Silicon Valley and around the world.”

According to Crunchbase, PLDT Capital has so far made three investments, including a Series B funding for Appcard (a loyalty and rewards platform), a venture round for Matrixx Software, and, most recently, a private equity round for digital services company Voyager Innovations.

Although more of an incubator and accelerator than a proper VC, IdeaSpace has nonetheless made seed rounds investments in at least nine startups since 2013. Most recently, it launched the Opportunity Fund, whose aim is to invest in startups within and outside of the company’s portfolio.

According to e27, IdeaSpace has invested over P200 million worth of support into the country’s startup ecosystem. Some of the startups it has supported are Taxumo, InvestEd, PinoyTravel, Cropital, BillEasy, 1Export, and BloodHero.

The Gokongwei Group has previously invested in companies like SEA Ltd, the company that operates Shoppee, and Oriente, which developed the financial services app Cashalo (both through JG Summit), and livestream app Kumu (through Summit Media), but it wasn’t until 2019 when it created a standalone company devoted to investing in startups.

JG Digital Equity Ventures (JGDEV) is the conglomerate’s venture capital arm created to invest in businesses “that can create value to the core businesses of the Gokongwei Group ecosystem, with special focus on ecommerce, fintech, supply chain & logistics, healthtech and edutech.”

At launch, JGDEV had a single venture fund worth $50 million (about P2.6 billion). It has since made investments in startups like Snapcart (a data analytics platform), Zyllem (logistics platform), Zuzu (hotel operating system), Growsari (digital procurement platform for sari-sari stores), and, most recnently, iPrice (meta search website).

JGDEV has said that it will mostly participate in Series A or B rounds of funding, or just before startups scale their businesses. That means investment amounts ranging from $1 million to $10 million.

Outside of its Pick-a-Roo, the company said it is also looking for other investment opportunities in digital technology platforms that will complement and further boost Megaworld’s core businesses. 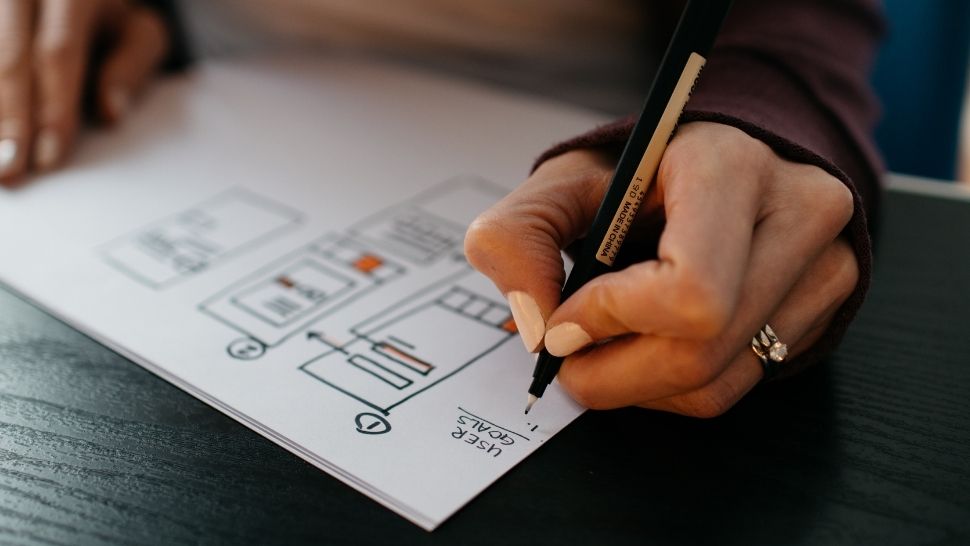 Why UX Is an Underutilized Gold Mine For Filipino Businesses 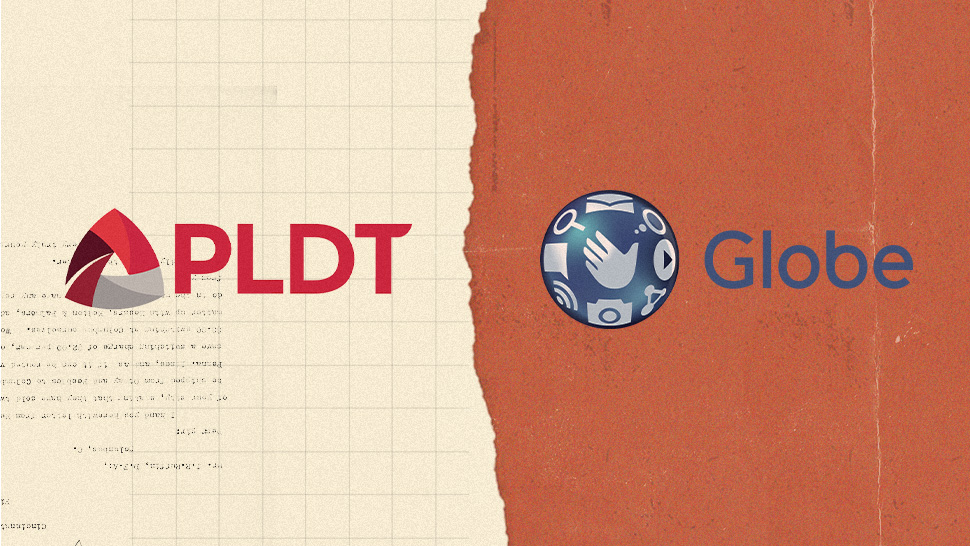 PLDT Net Income Up 23%, Globe Down 10% in First Nine Months of 2020
All Photos
Comments
View As List