Some will restore the fees on Oct. 1. 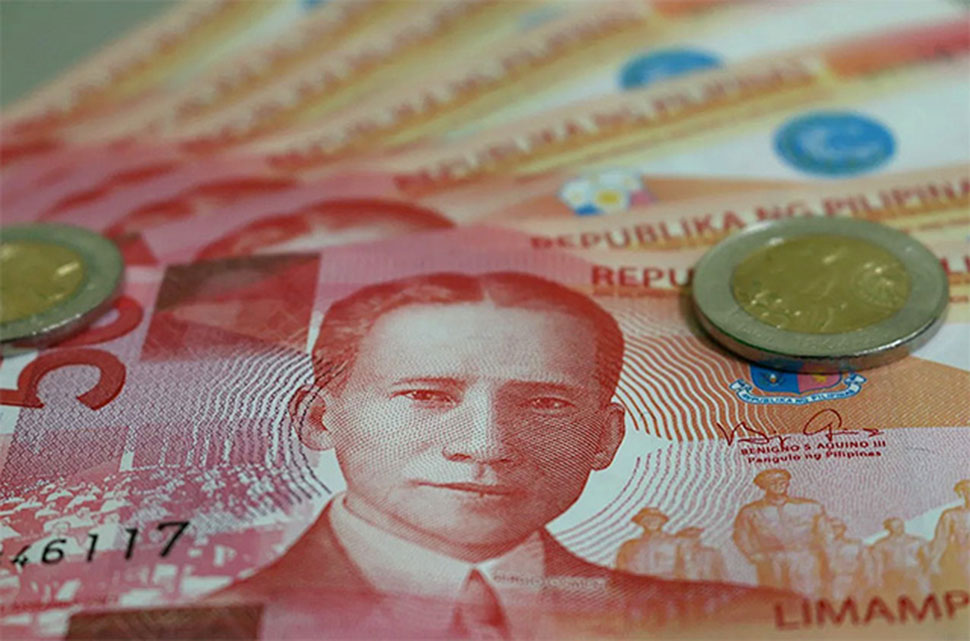 Some banks will extend free transfers using InstaPay and PesoNet to Dec. 31, from Sept. 30 as originally announced, according to separate advisories.

Among them, Metrobank and RCBC. Earlier, Bank of the Philippine Islands, GCash and PayMaya said they would charge customers for select fund transfers starting Oct. 1.

TOP STORIES:
GCash Transfer Fees Moved to Nov. 1 in Relief to UsersBDO Trends on Twitter, Digital Channels Down on Payday

ALSO READ:
PayMaya and BPI Too, Why Are Transfer Fees All Coming Back on Oct. 1?
GCash Update: How Much for Cash In, Cash Out from Oct. 1

The InstaPay and PesoNet transfer fees were waived at the start of the COVID-19 quarantines in March to provide some relief to consumers.

InstaPay, as the name implies, allows instant fund transfers between banks and financial institutions for amounts no bigger than P50,000. This is ideal for online shopping. Fees run up to P50.

PesoNet on the other hand is for amounts higher than P50,000 and the transfer is cleared the next day. Here's a video explainer from the Bangko Sentral. 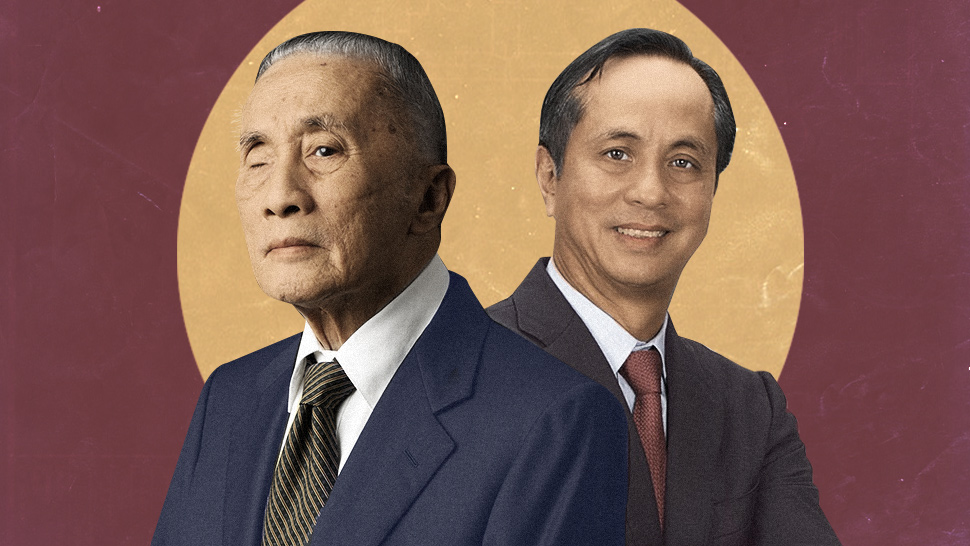 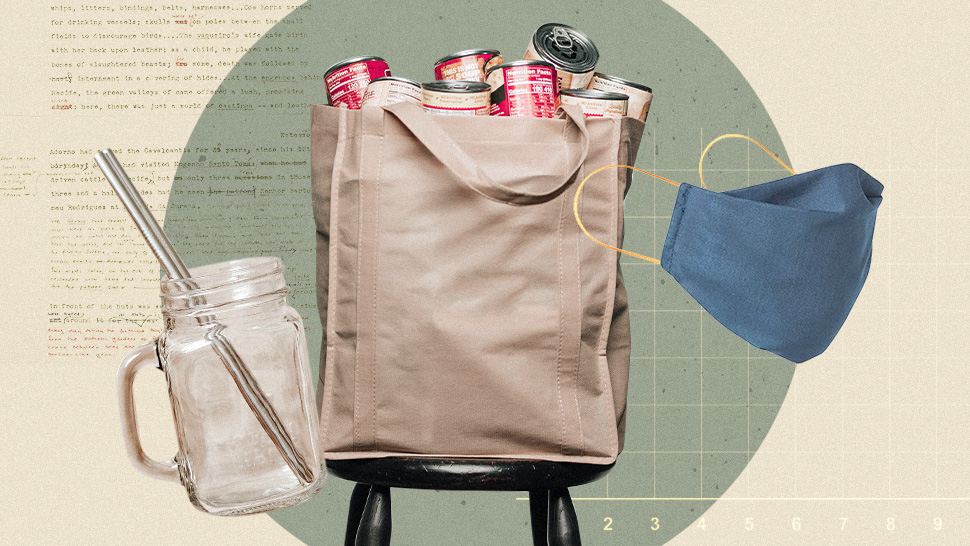