Business is good for the Kapuso network. 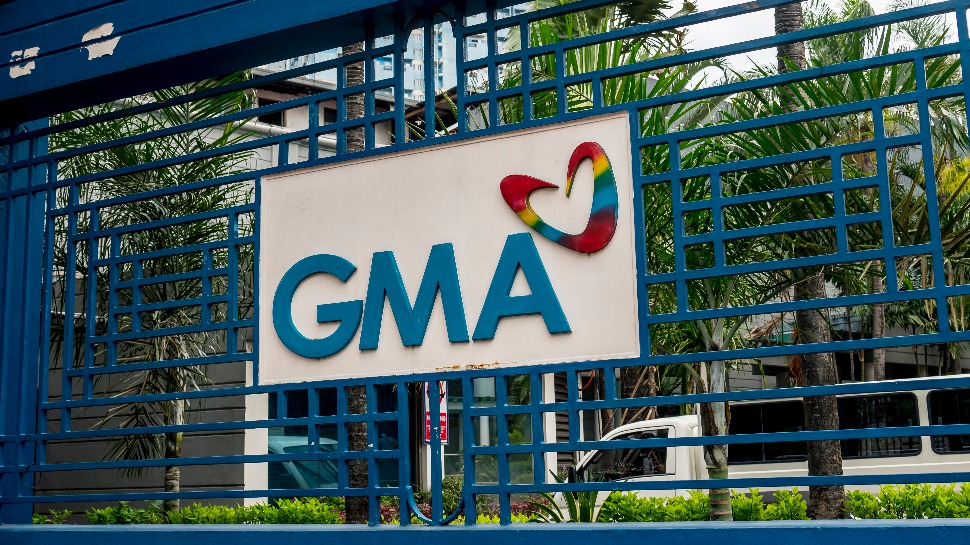 GMA Network Inc. reported that soaring advertising revenues and growth in consumer business contributed to a massive increase in profits for the first half of 2021.

GMA credited the reduction in corporate income taxes, in addition to stellar top line growth, for increase in profits.

Advertising revenues for the first half of the year grew 61 percent to P9.89 billion from P6.15 billion during the same period last year. This comprised a majority of the network’s total revenues, although sales of goods, driven mainly by its set-top box, grew 236 percent to P256.57 million from last year’s P75.32 million.

“The upswing in revenues this year was heightened by the onset of the pandemic towards end-March of last year which drove revenues in April 2020 at one of its lowest levels,” the company said in its filing with the Philippine Stock Exchange. “Furthermore, the non-renewal of closest competitor’s free-to-air radio and televisions broadcasting franchise middle of last year also boosted the company’s top line, owing to the shift in some advertising placements.”

Main rival ABS-CBN was denied an extension of its congressional franchise last year, which forced it to operate under alternative platforms, including online, cable, and blocktime airing over other free-to-air TV channels. 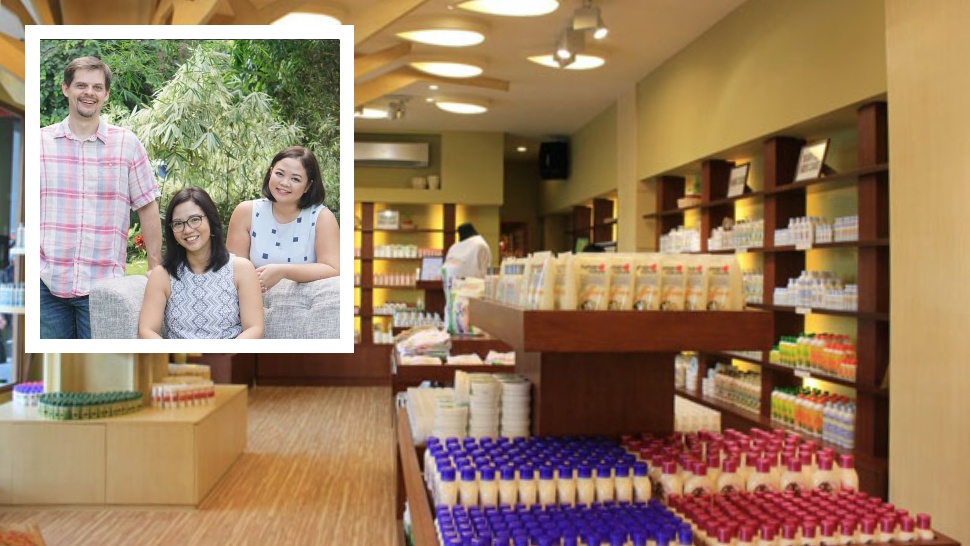