Some parents are buying chickens for their kids as pets. 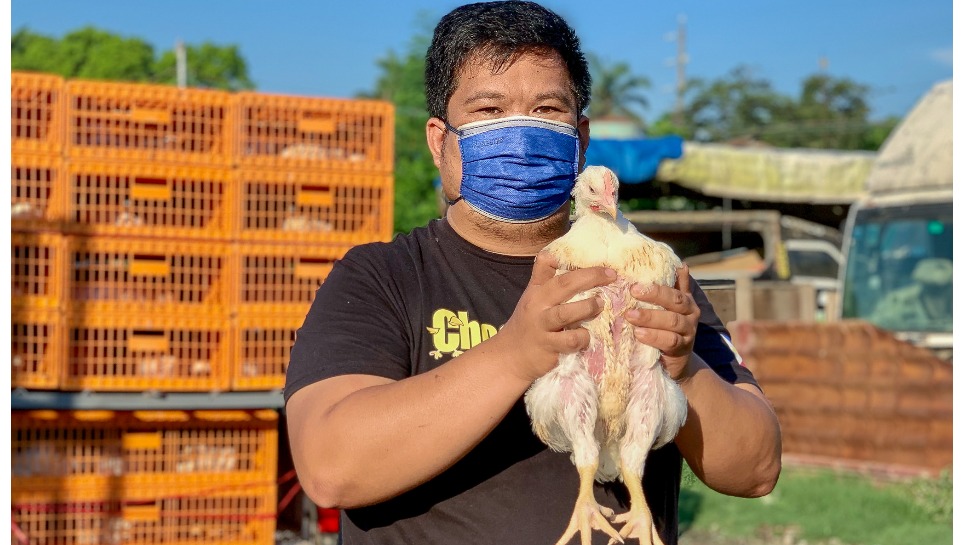 A popular chicken retailer is now selling live chicken to consumers who don’t have electricity or refrigerators at home.

Bounty Agro Ventures, Inc. (BAVI), which owns Chooks-on-the-Go, the official rolling store of the company, has begun selling live chicken in addition to its ready-to-eat meals and frozen products.

Officials of the company said they came to the decision after conducting a study and finding out that some customers do not have the capability of storing dressed chicken or its prepared meals.

"In BAVI, we have ready-to-eat meals like Chooks-to-Go and Uling Roasters,” said BAVI president Ronald Mascarin?as. “Then we are also offering Bounty Fresh, Virginia, and Holly Farms products in our rolling stores no? But what if there's leftover food and our customer does not have the capability of storing it?”

"After doing a study, which we did at home since we were under the ECQ then, it showed that the only logical and safe solution is to sell live chicken as well."

BAVI says the strategy is unheard of in the industry—literally taking a product from farm to home.

The live chickens, which BAVI says are antibiotic-free, sells for about P85 to P90 per kilo, and customers have been responsive.

"It's an untapped market," Mascariñas said, referring to the selling of live chicken. "Even we are shocked by the numbers.”

Another new set of customers the company is discovering is kids. BAVI says that, for every Chooks-on-the-Go store that sells live chicken, some parents actually buy their kids a chicken or two to serve as their pets.

"It's really surprising. What we have been hearing is that raising chickens has helped parents teach their kids what responsibility is," he said.

BAVI is the largest rotisserie chicken company in the Philippines and the second-largest poultry integrator in the country, together with sister company Bounty Fresh Foods, Inc. (BFFI). 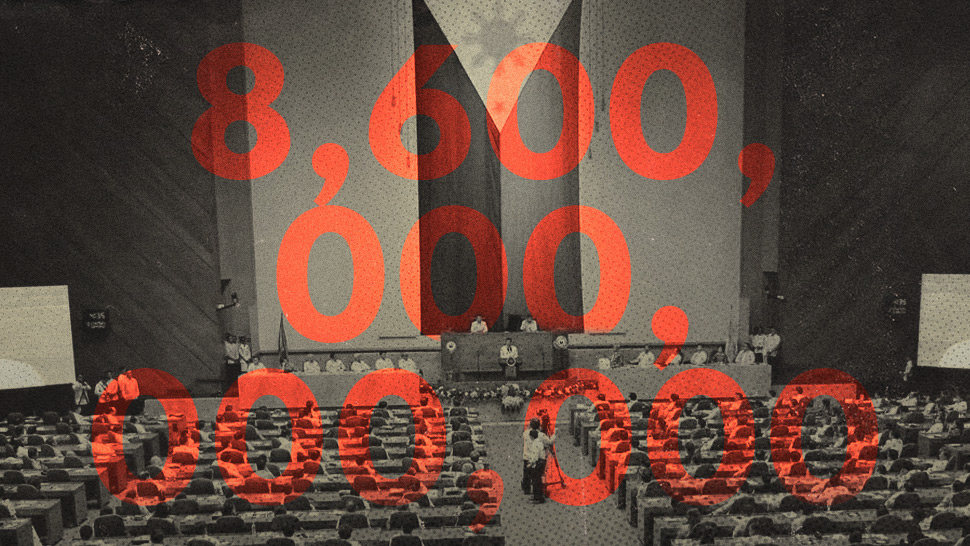 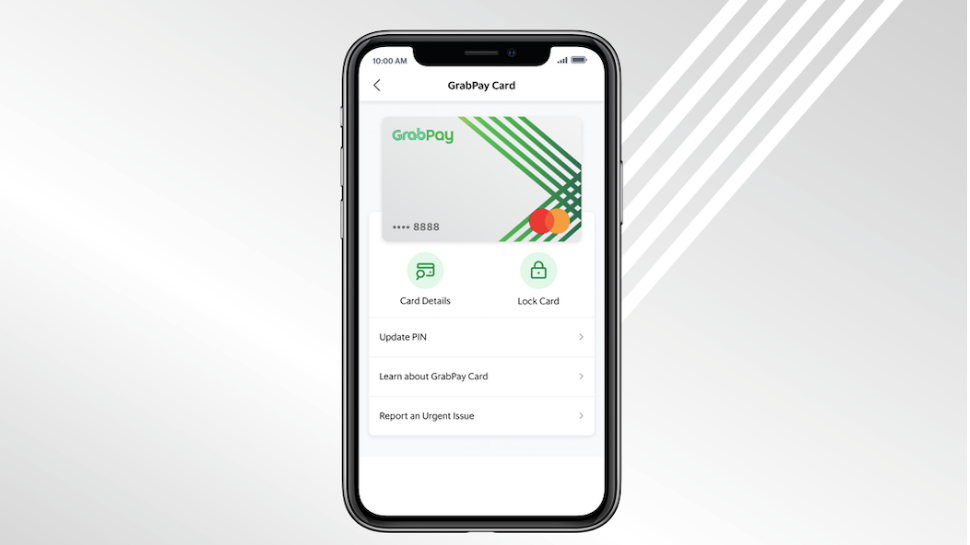 A Prepaid Card in Your Phone: Grab Launches GrabPay Card
All Photos
Comments
View As List