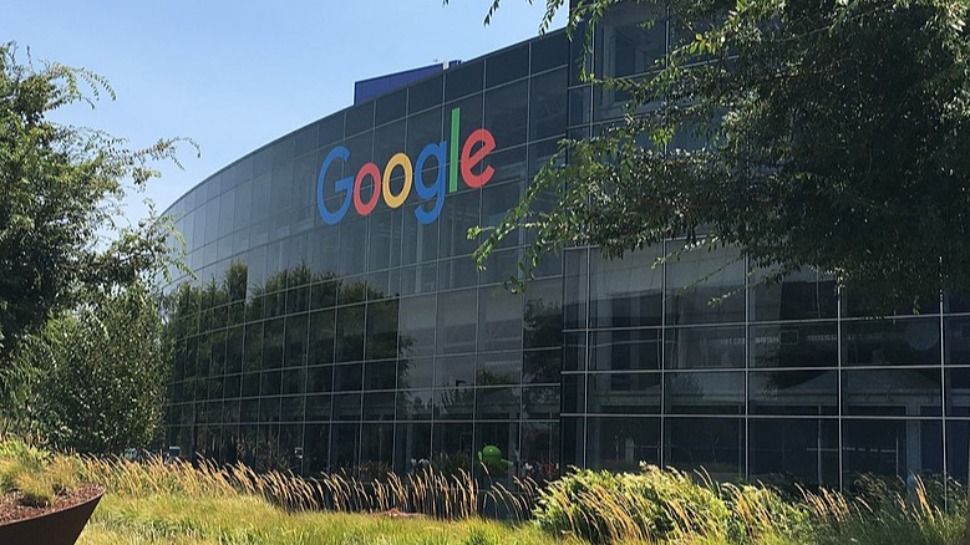 Google said it ended its outsourcing contract and was looking for new partners, following reports of multi-million peso fraud in call center circles on social media.

Mountain View, California-based Google did not elaborate on the alleged scam or who was involved. It told reportr in a statement: "We are constantly assessing our business needs and have decided to shift this business to another vendor in the Philippines."

Quoted on Newsbytes.ph, Sykes said a "small number of employees violated our standards of conduct." It said it took "swift action," but did not elaborate.

It also denied reports some 300 workers lost their jobs: “While there have been business changes that may have impacted some groups, we have ensured that all our hardworking employees are reassigned to other programs,” the company explained.

Business process outsourcing, aside from being a constant source of investment dollars, is also a job generator. It is also among the few industries allowed to operate even at the strictest COVID-19 quarantines.

Cebu is also a growing BPO hub, with many call center locations sprouting in the city's IT parks in recent years. 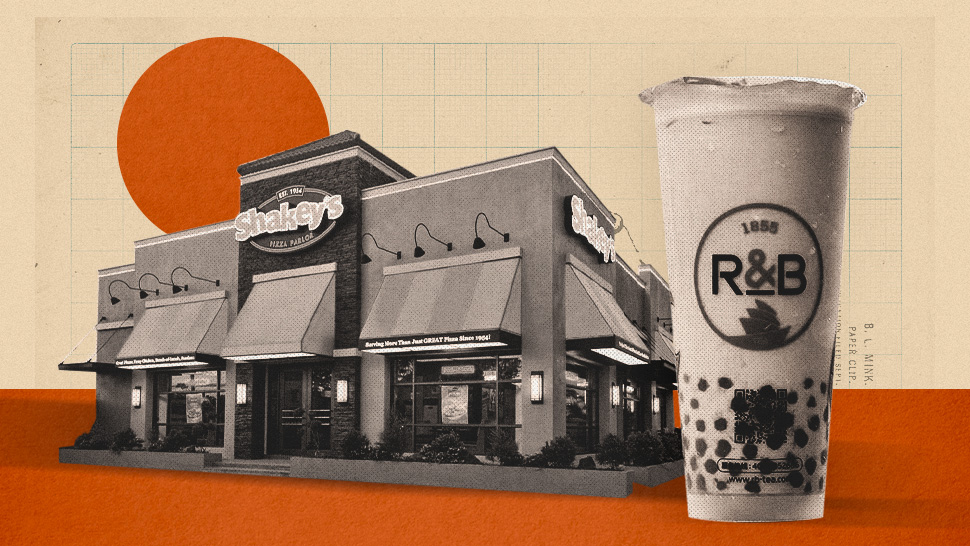 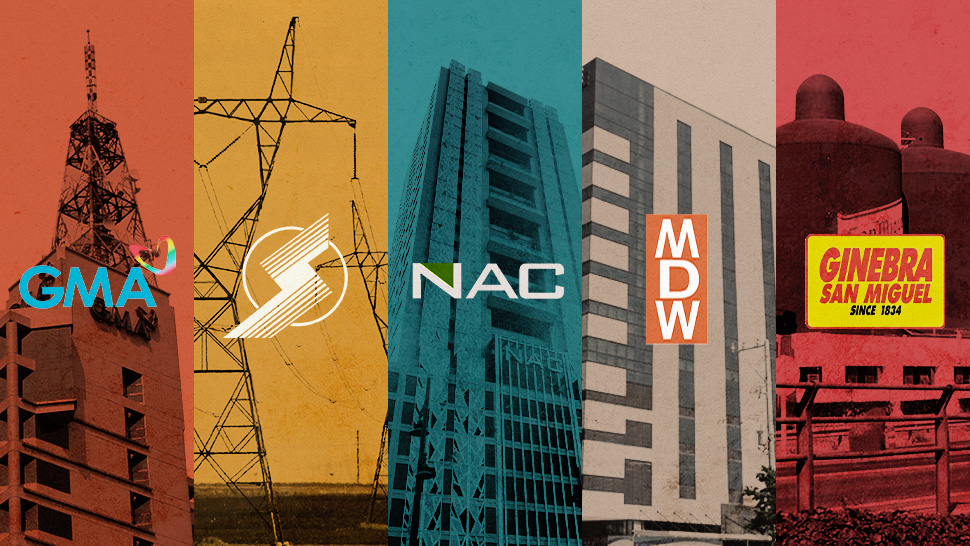 Financial Adviser: 5 Cheap Stocks that Offer Good Value and How to Profit From Them
All Photos
Comments
View As List