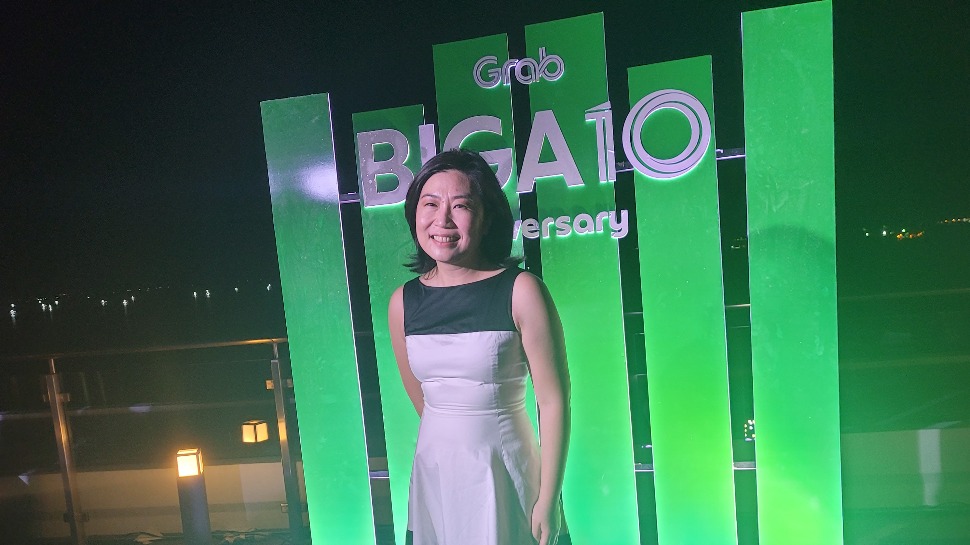 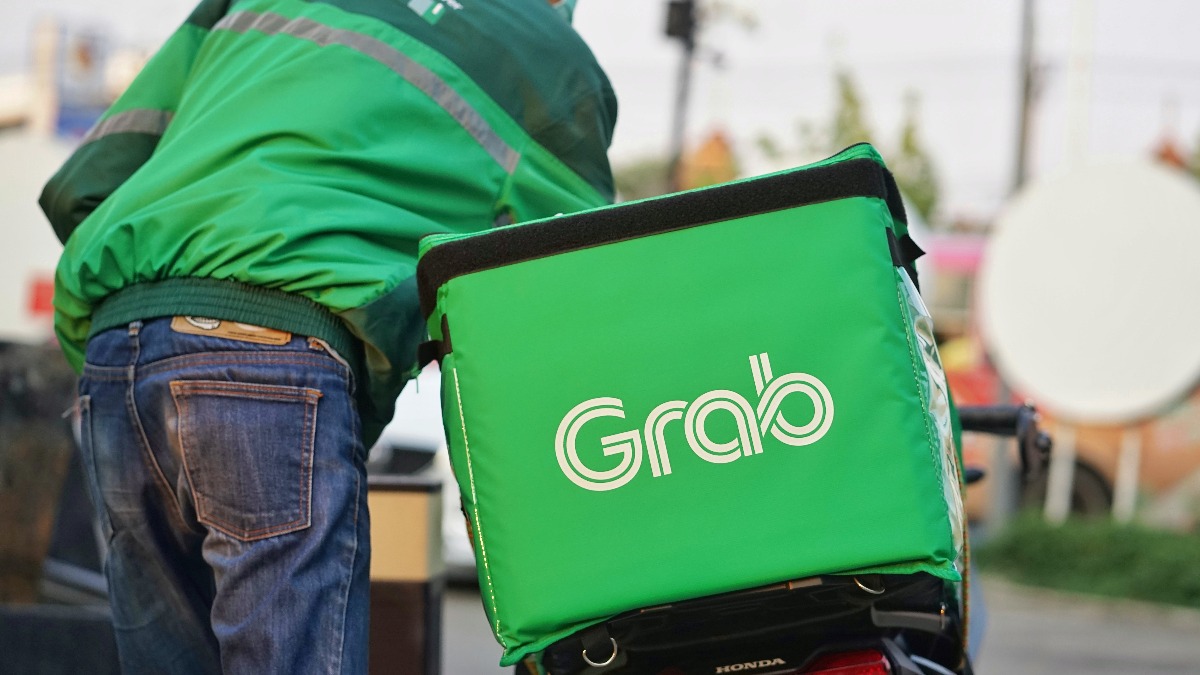 Grab Is Offering Free Food Delivery for Three Months. Here's How to Get It
View More Articles About:
Money
business
The Standard
Grace Vera Cruz
Grab Philippines
Grab
More Videos You Can Watch 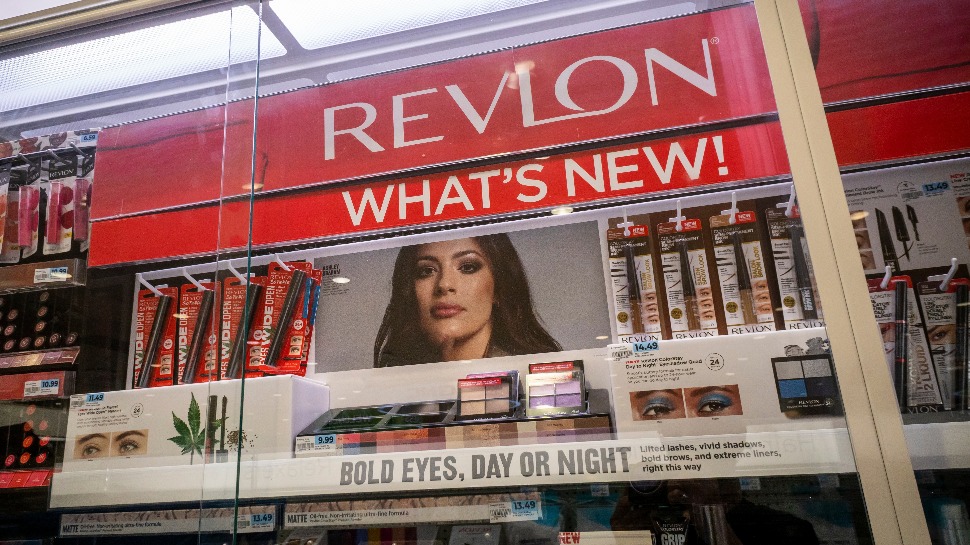