The ride-hailing app company has been given 60 days to refund riders. 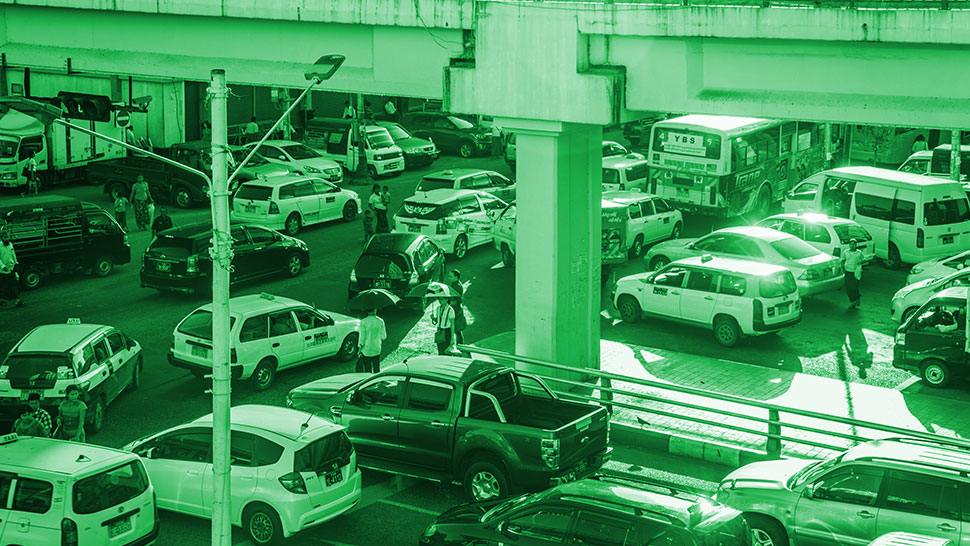 The Philippine Competition Commission (PCC) has ordered Grab to refund P5.05 million to riders due to a breach of price commitments.

The PCC refers to the period between February and May 2019 when it says the ride-hailing app company "overcharged" riders after it merged with Uber. In a press conference on November 18, the PCC said Grab exceeded the 22 percent price and service commitments that were set.

PCC chairman Arsenio Balisacan says the refund will be given to riders through their GrabPay accounts.

During the conference, the PCC also announced that it will continue monitoring the company. All this is being done to prevent a "virtual monopoly" in the ride-hailing market.

We respect the PCC and its mandate to protect the consumers in the Philippines and create a healthy competitive environment. Grab Philippines has worked closely with the PCC to form and finalize these voluntary commitments.

The antitrust body has identified certain deviations from Grab's voluntary commitments, and based on the recent order from the PCC, Grab will be paying a total computed amount of PhP 5,050,000 to the passengers who took Grab rides from February until May 2019. Grab Philippines maintains its compliance with the LTFRB's fare matrix and will work closely with the PCC in implementing the agreed mechanics for the payment, which will be communicated to the public at least five (5) days before paying.

Grab looks forward to fulfilling these voluntary commitments with the guidance and oversight of the PCC.

Grab has been given 60 days to refund riders. On top of that, the antitrust body has imposed a total of over P23 million worth of fines. 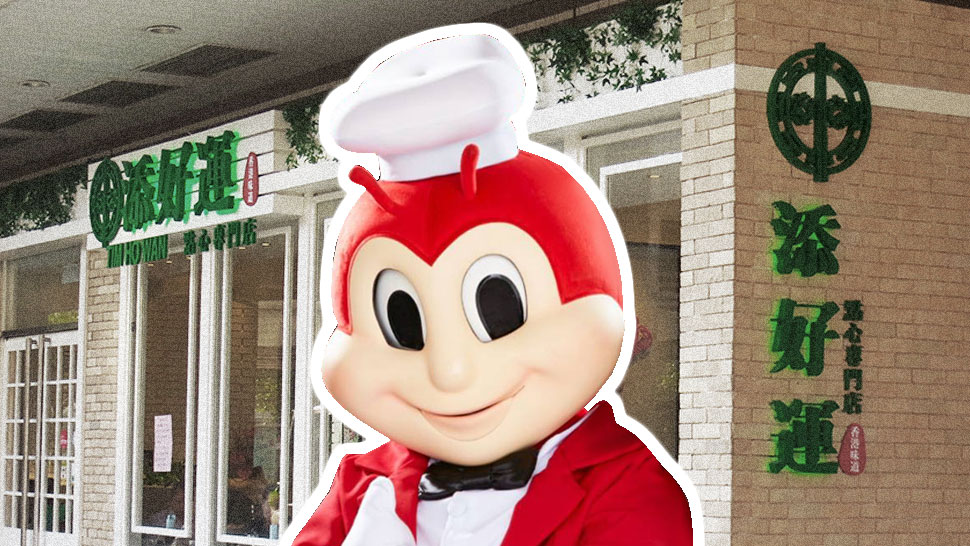