But domestic workers in Hong Kong are facing challenges in the midst of the coronavirus pandemic. 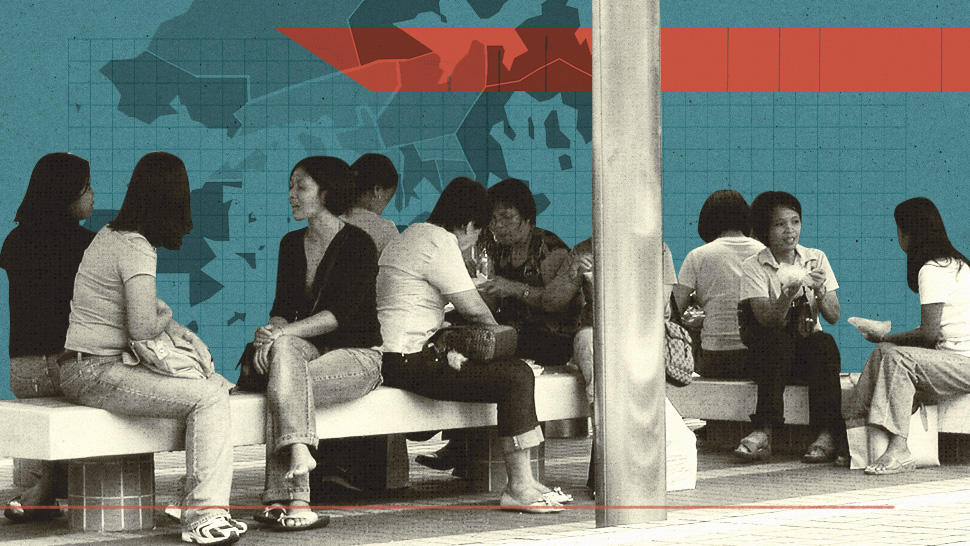