Is Male Dominance in the Finance Industry Coming to an End?

A JobStreet report looks at gender equality across various industries

As stereotypes go, it’s not difficult to understand why the impression that men dominate the top positions in the country’s banks and financial institutions continue to persist.

Just take a look at the leaders of the Bankers’ Association of the Philippines (BAP), the official grouping of the country’s largest commercial banks. Of the 14 members of the board of directors, only one is female.

Released on July 11, Seek Asia’s first Gender Equality report found that 59 percent of firms in the banking and securities industry in the country is considered “gender balanced,” implying they have an equal number of male and female employees.

That makes the banking and securities industry the most gender inclusive in the country. It also fares better than financial services in other Southeast Asian countries, where only 51 percent of banks and securities firms are considered inclusive.

The report was based on an online survey that covered 6,630 employees in Hong Kong, Indonesia, Malaysia, Singapore, Thailand, Vietnam and the Philippines, where 500 of the total number of respondents were selected. The survey respondents were comprised of employees hired through the JobStreet portal.

Another sector considered “gender neutral” in the country is the call center and business process outsourcing (BPO) industry, where 55 percent of companies were found to have an equal number of male and female Filipino workers.

“There are specific roles, I think, that are more calibrated for women, for example, nursing and teaching. Females by nature are more diligent, more caring and more detailed,” JobStreet Philippines Country Manager Philip Gioca explained when asked why certain roles seem to be dominated by certain genders in a roundtable discussion with the press on July 11. “In manufacturing, especially those production lines that need more muscle or strength, men are more fit for that.”

Overall, the Philippines was found to have the most number of companies that have equal representation of male and females in leadership roles in the entire region at 37 percent. The country overtook Singapore, which only recorded 32 percent, and Vietnam, with 29 percent.

Male and female employees in the country also reported similar experiences in terms of workplace fairness, as majority of both genders said they have received performance evaluation, training recommendation and have experienced a salary raise.

The findings parallel the Philippines’ consistent top ranking in the World Economic Forum’s annual Global Gender Gap Index. For more than a decade, the Philippines has been the top country in Asia with the narrowest gender gap. 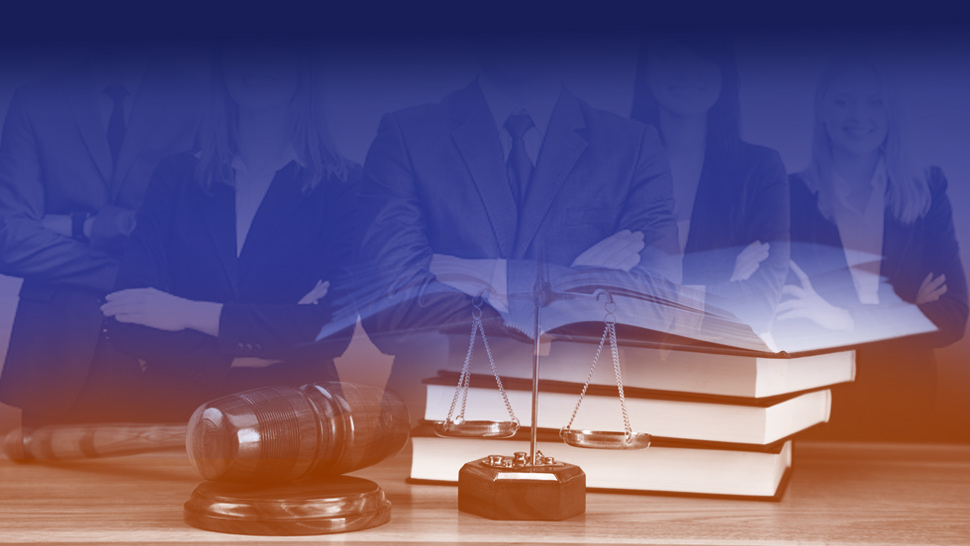