Billionaire Jack Ma, Once the Richest Man in China, Is Suspected to Be Missing

Where is Jack Ma?

China’s most high profile businessman is suspected to be missing, according to multiple reports. For over two months, there’s been radio silence from Jack Ma, the unofficial face of Chinese business.

Ma’s camp’s only statement was: “Due to a schedule conflict Mr Ma could no longer be part of the finale judge panel of Africa’s Business Heroes earlier this year (2020).” However, this statement didn’t account for his removal from promotional material.

His sudden absence from the finale raised eyebrows as, prior to his disappearance, Ma had made rare public comments criticizing China’s business practices, namely its regulators and state-owned banks. In a candid speech, he reportedly accused regulators of curbing innovation and called global ranking rules an “old people’s club.”

“Today’s financial system is the legacy of the Industrial Age,” Ma was quoted as saying in the speech. “We must set up a new one for the next generation and young people. We must reform the current system.”

After these statements, the $37 billion IPO of Ma’s fintech giant Ant Group was suspended by Chinese authorities in November, and Ma, who is a known member of the Chinese Communist Party, has not been seen in public since October.

In December, Chinese authorities launched an investigation into anti-competition practices of Alibaba and demanded an anti-monopoly “rectification” plan for Ant Group.

Veteran investor Mark Mobius told CNBC in November that the Chinese government stepped in after “they realized that they had to regulate these companies so that they don’t get too big.”

However, the silence of Ma, who has never been media (or social media) shy, has raised alarms.

Between 2016 and 2017, a number of Chinese billionaires disappeared as a result of the country’s anti-corruption drive. A few resurfaced, claiming that they had been busy helping authorities, while others were never seen in public again. Others returned to the public eye, only to be charged by authorities. Prior to Ma’s disappearance, the last Chinese billionaire to be embroiled in a “missing millionaire” controversy was Chinese tycoon Ren Zhiqiang, who in early 2020 disappeared after making public comments lambasting China’s handling of the pandemic. After his disappearance, he resurfaced only to be sentenced to 18 years in jail on charges of corruption.

Ma is the co-founder of Alibaba Group, one of the world’s largest e-commerce businesses. Ma stepped down as executive chairman in 2019 after Alibaba successfully launched the largest IPO in history on the New York Stock Exchange in 2014. After building his fortune on e-commerce, Ma ventured into online payments with his new endeavor, fintech giant Ant Group, which was set to launch its IPO before it was canceled.

Ma’s net worth is pegged to be $58.4 billion, making him the 20th richest man in the world and the third richest in China. His philanthropic venture, the Jack Ma Foundation, made high profile donations during the start of the COVID-19 pandemic, giving away millions of masks, test kits, PPEs, and ventilators, in an effort to soften China’s public image after the outbreak.

The Best Entrepreneurial Quotes from Jack Ma, the Richest Man in China
More from EsquireMag.ph 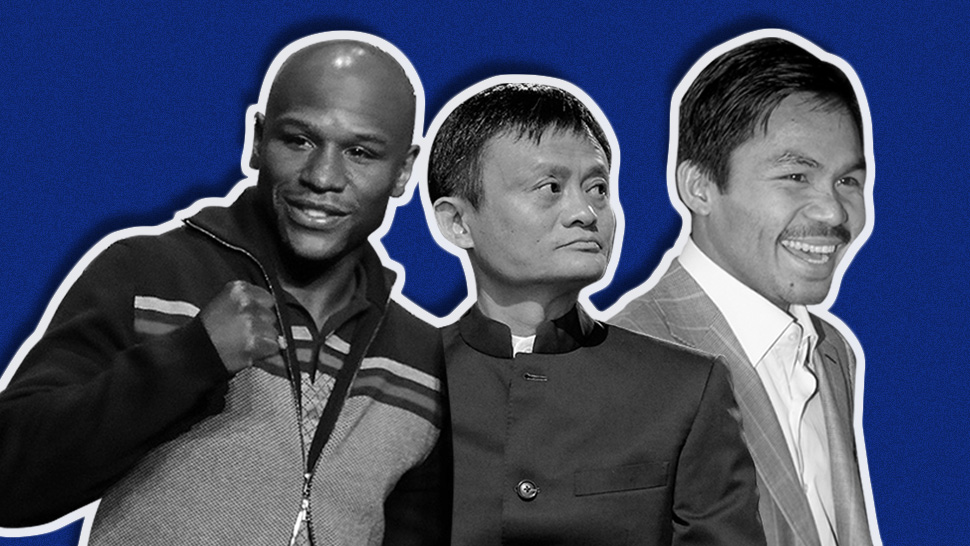 How to Spot Fake Peso Bills On Your Own 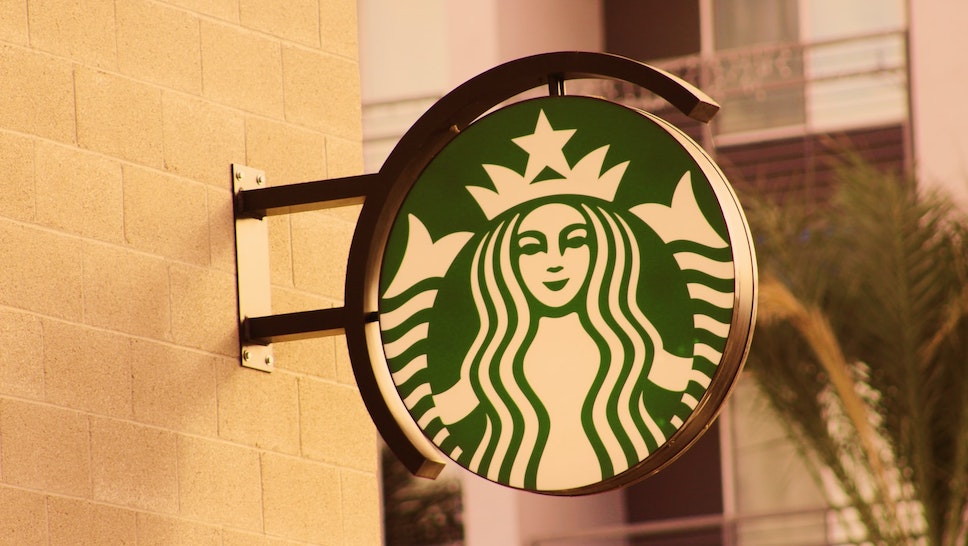 Where Does the Philippines Rank in List of Countries With the Most Starbucks Branches in the World?
All Photos
Comments
View As List