Jollibee Takes Over the World: It Opened More than One Store a Day in 2018

It was a busy year for the famous bee.

The country’s homegrown fast-food chain put up stores in Milan, Manhattan, and Malaysia over the last 12 months, putting the company on the pages of international publications like The New York Times and Nikkei. The aggressive expansion is part of the company’s goal of becoming one of the world’s top five fast-food chains. And looking at its latest financial report, the bee’s efforts are starting to pay off.

Jollibee Foods Corp. (JFC) posted revenue growth in 2018 at P43.83 billion, up 23.5 percent from last year’s P37.06 billion, according to its latest financial report posted on the Philippine Stock Exchange last week. The double-digit growth was driven by the strong performance of the company’s international business, with a 55.5 percent increase in sales from last year’s numbers.

On average, the company opened 1.4 branches a day in 2018 or 502 stores, the highest number of new restaurants opened in a year for its entire four-decade-long history. At least 36 percent of those stores were abroad. The fast-food chain also entered London and Macau last year and put up new locations in Canada.

Still, despite its aggressive push abroad, most of the company’s revenues still largely comes from its business back home.

“The Philippine business performed strongly in 2018 despite rising inflation rate and slowing GDP (gross domestic product) growth,” Jollibee Foods Corp. CEO Ernesto Tanmantiong said in the latest financial report. “We continue to pursue our aspiration to become one of the top restaurant companies in the world.”

To do this, the country’s largest listed restaurant company is earmarking P17.2 billion worth of funds for new store openings, renovations, and investments in manufacturing plants. In previous reports, the company said it’s aiming to build 100 more stores in Canada and bring its total number of branches in the US to 150.

Locally, the company is also seen to start opening Panda Express stores, a Chinese-American fast-casual restaurant chain, this year. JFC entered a 50-50 joint venture with U..S-based Panda Restaurant Group for the local store development of the brand in September 2018.

Aside from the aforementioned brands, JFC has six other food brands in its portfolio in the Philippines: Chowking, Greenwich, Red Ribbon, Mang Inasal, Burger King and Highlands Coffee. Elsewhere, it operates a of brands including Yonghe King and Dunkin Donuts in China, Pho 24 in Vietnam and Indonesia, and Hard Rock Café in Vietnam and Hong Kong. 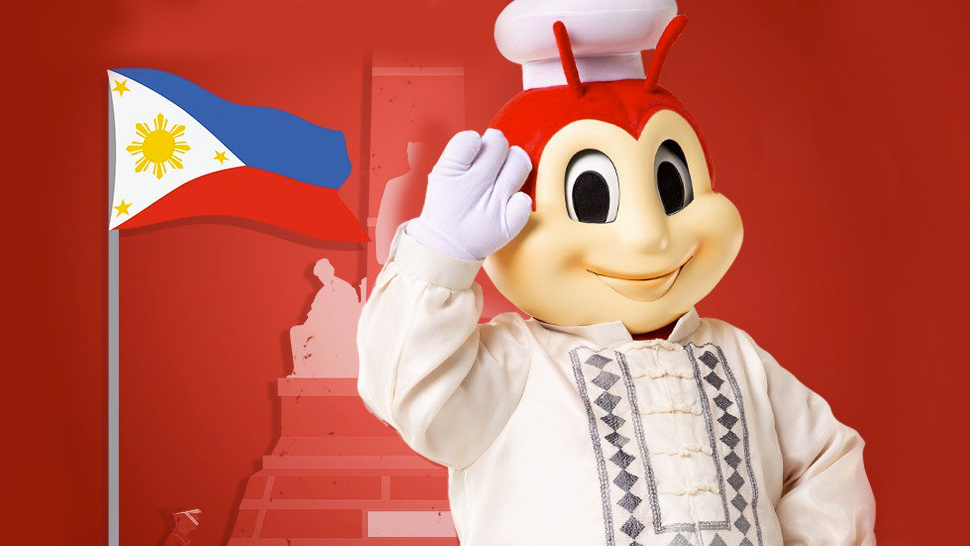 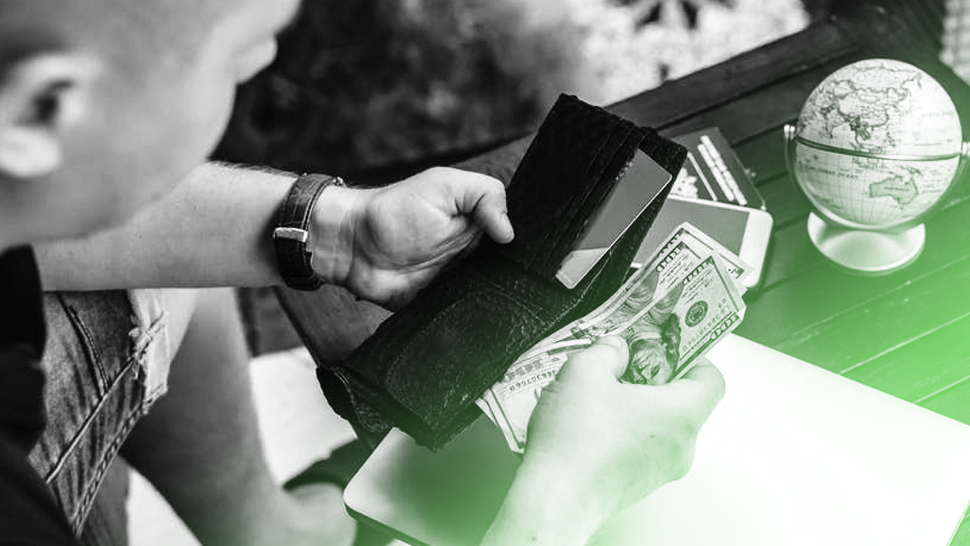 Payday Too Far Away? This Service Will Give You Your Salary in Advance