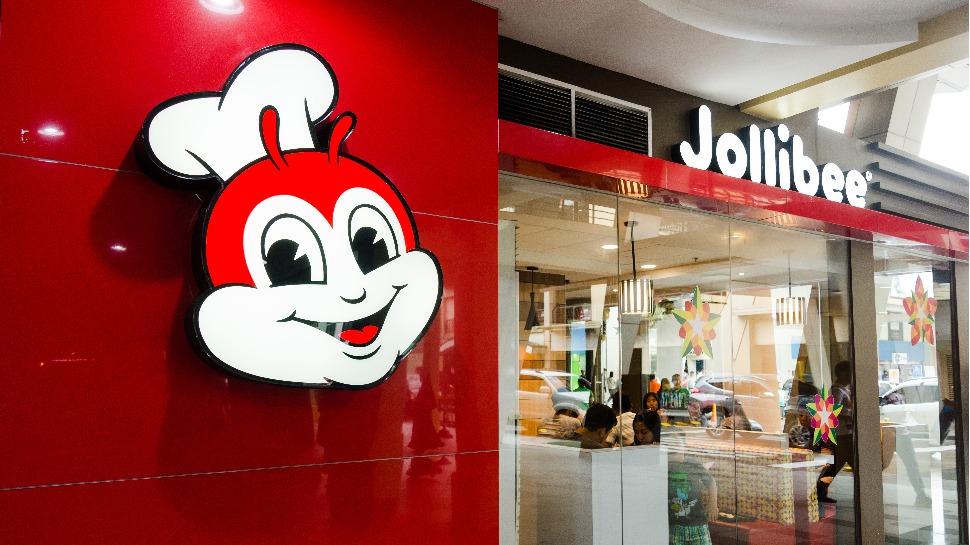 System-wide sales is a measure of all sales made to consumers from all of JFC’s stores both company-owned and franchised.

JFC said all of its brands registered strong double-digit growth in the second quarter of 2022 as more people are choosing to dine out with the easing of health restrictions. Meanwhile, the international business grew 6.9 percent despite a 29.5 percent decline in the China business’ same store sales growth, North America grew 7.5 percent, Europe/Middle East/other parts of Asia (EMEAA) grew 14 percent.

“We are pleased with our strong top line growth led by our Philippine business which delivered better-than-expected sales for the second quarter and got back to its pre-pandemic sales level,” said JFC Group’s CEO Ernesto Tanmantiong. “We are encouraged to see further improvement in dine-in sales while at the same time sustaining growth in our delivery business.”

Tanmantiong acknowledged the double-digit decline in the company’s business in China, where there are still heightened restrictions because of COVID-19. Still, the slow growth in China was offset by growth in other markets worldwide, including North America and EMEAA (particularly Vietnam, where Jollibee and SuperFoods grew 50.9 percent.

“We are very confident about the strong recovery of our China business in the months ahead, faster sales and profit growth of our other businesses abroad and sustained strong growth of our Philippine business,” Tanmantiong said.

The JFC Group continued its expansion across the world. In the first half of 2022, the company opened a total of 230 new stores: 50 in the Philippines, 38 in China, 16 in North America and 18 in EMEAA. Meanwhile, SuperFoods, CBTL and Milksha opened 47, 52 and nine stores, respectively. The company also reported closing 130 stores during the period: 31 in the Philippines and 99 abroad. 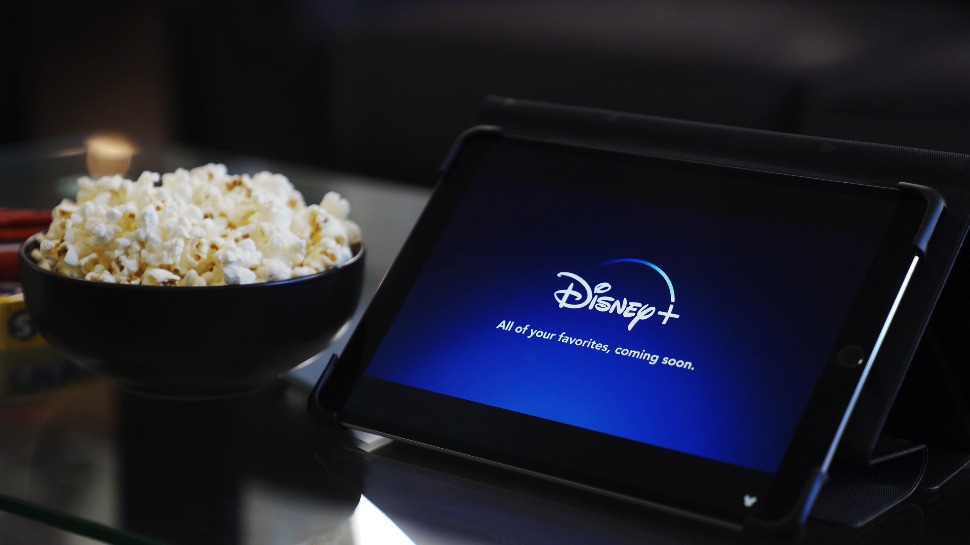 Disney Now Has the Most Number of Subscribers in the World, Beating Out Netflix For the Top Spot 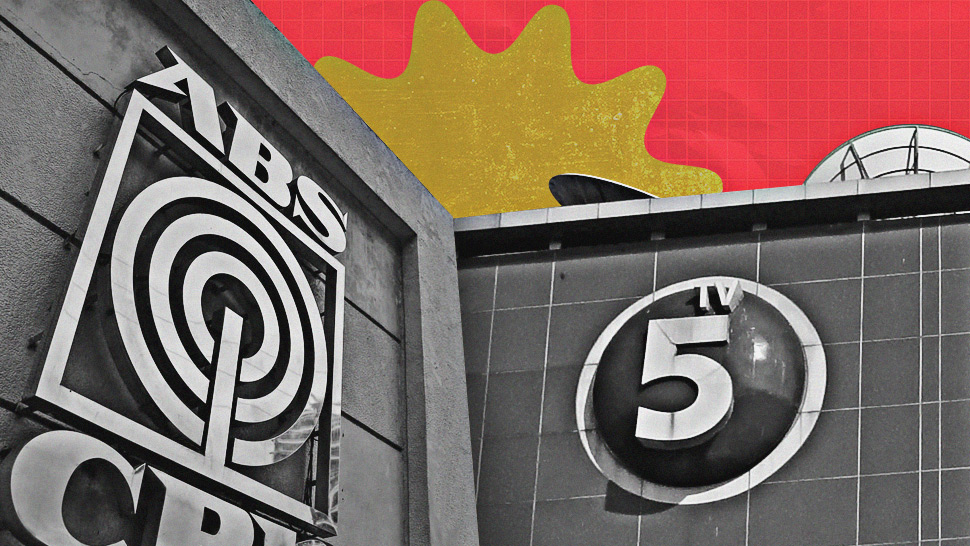 Understanding the ABS-CBN-TV5 Deal: What Exactly Happened?
All Photos
Comments
View As List