Jollibee’s quest for world domination continues as its first stores in Liverpool, U.K., and the Greater Dallas Area in West Plano, Texas, U.S.A., opened to long lines of customers—and cars.

In Liverpool, the birthplace of the Beatles, Jollibee’s first store was met with hundreds of customers lining up for a taste of the world-famous chicken, some of whom waited as early as 2 a.m. in the queue. Meanwhile, in Texas, the lines of cars reached as far as the highway as the store also juggled hundreds of calls for pickup orders. Some customers drove from as far as Oklahoma, an entirely different state.

One might think that opening during a pandemic isn’t the best business decision, but it looks like Jollibee proved them wrong. The fast food chain, which aims to be one of the top food establishments in the world, achieved double its initial sales forecast in Liverpool, and surpassed its target in West Plano, serving close to 2,000 customers on the first day alone.

Jollibee’s expansions plans are clearly not slowing down despite the pandemic. The brand is already seeing double-digit growth in North America, and plans to open 50 restaurants within the next five years in Europe where it’s still getting its foothold. The Liverpool location is the second location in the U.K. after Jollibee opened its first British store in London to huge success.

The new branches mark Jollibee’s third location in Europe and 45th in North America. The Jollibee Group already runs over 5,800 stores around the world, which includes its other brands like Chow King, Mang Inasal, and more.

While the pandemic wiped away the conglomerate’s profits by P12 billion in the first half of 2020, it won’t stop its goal of being one of the top five restaurant companies of the world as this homegrown Filipino brand continues to expand around the world. 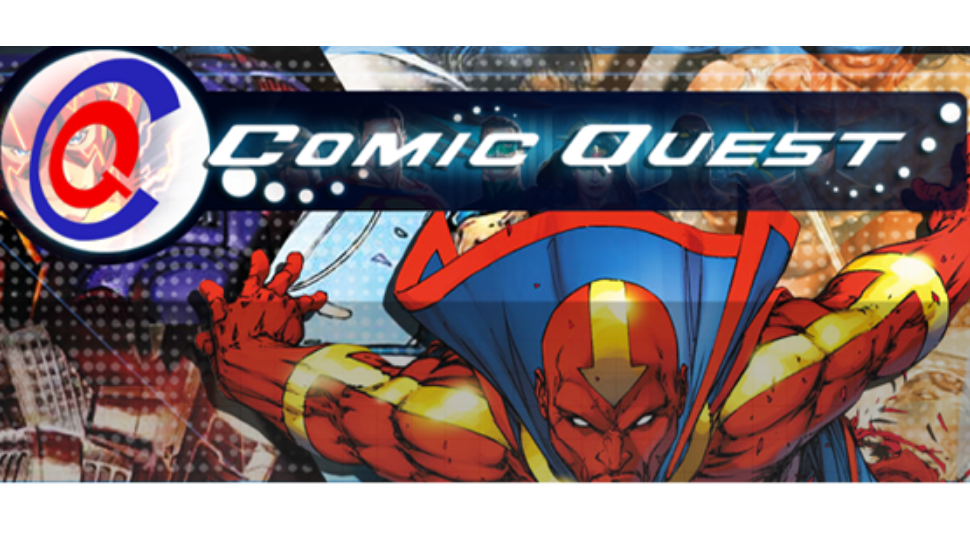 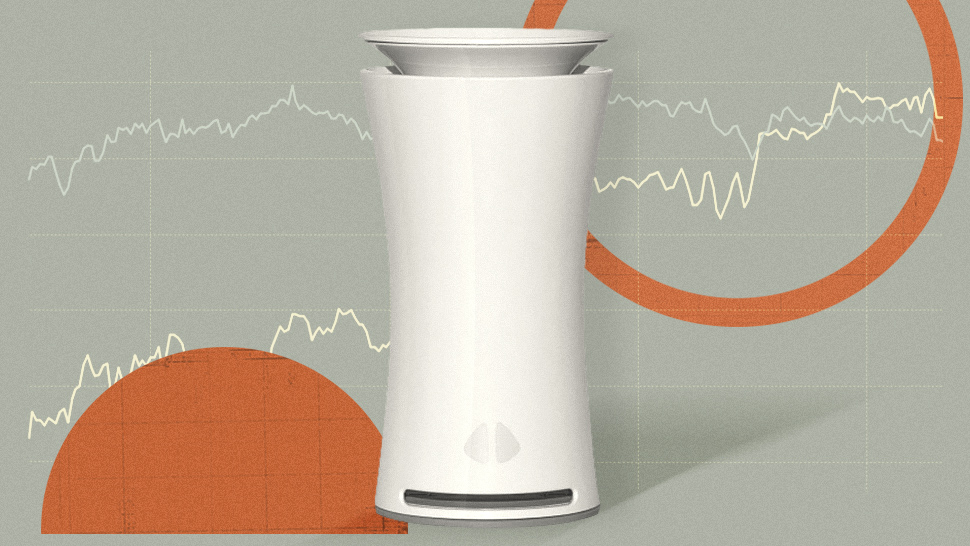