It’s not as bad as the second quarter.

In its earnings report to the Philippine Stock Exchange on Monday, JFC said system-wide retail sales in the third quarter were at P40.59 billion, down 29.2 percent, while total year-to-date sales stood at P126.4 billion, which is a 26 percent decline from the P171.068 it posted last year in the same period.

A total of 339 stores (118 in the Philippines and 221 abroad) were permanently closed from January to September 2020 due to challenging business conditions related to the COVID-19 pandemic. The company expects to close a total of 507 stores in 2020, which still leaves 168 stores that will face closure for the rest of the year

Still, JFC said 93 percent of its store network have resumed operations, and 180 new stores have opened worldwide—132 abroad and 48 in the Philippines.

“Our business is recovering from the pandemic in different parts of the world, some faster than others,” JFC CEO Ernesto Tanmantiong said. “This is made possible by the resilience and hard work of our people and business partners, the strength of our brands and in cooperation with the communities and government agencies where we do business. We are now focusing our effort in rebuilding the business in a changed environment.”

The company reported that flagship Jollibee brand opened its first store in Liverpool, in the UK and in Rome, Italy in September, while it opened new stores in Alberta and Ontario in Canada, as well as in Chicago, Illinois; New Jersey, Nevada, and Missouri City and Dallas, Texas, all in the US.

The company also opened its first cloud kitchen in the Tampines district in Singapore August and a second one in Clementi in October.

Meanwhile, the Coffee Bean and Tea Leaf reopened a branch in Brooklyn, New York, while Smashburger also opened its latest location on Boylston St., in Boston, Massachusetts in September.

After completing the purcahse of Tim Ho Wan in October, the company also opened the first-ever Tim Ho Wan restaurant in mainland China, in Shanghai.

“While the negative impact of the crisis is still affecting us, as we reopen stores, we are introducing new products, resuming strong marketing campaigns, strengthening our systems and infrastructure particularly for digital connections with our customers and for off- premise consumption of our products and opening of new stores mostly in our international business," Tanmantiong said. "We are now crafting our operating plans for 2021 and the years ahead. Our vision remains the same: ‘to be one of the top 5 restaurant companies in the world.’” 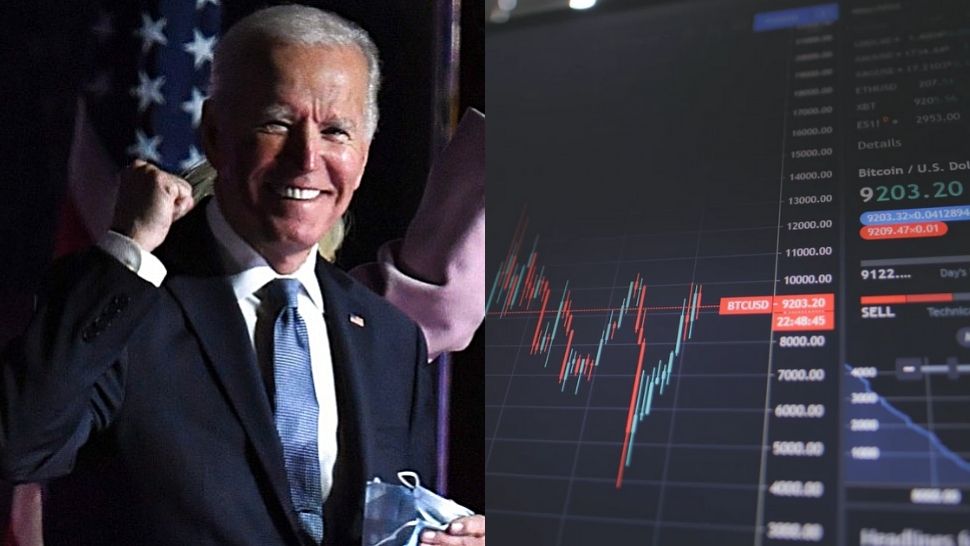 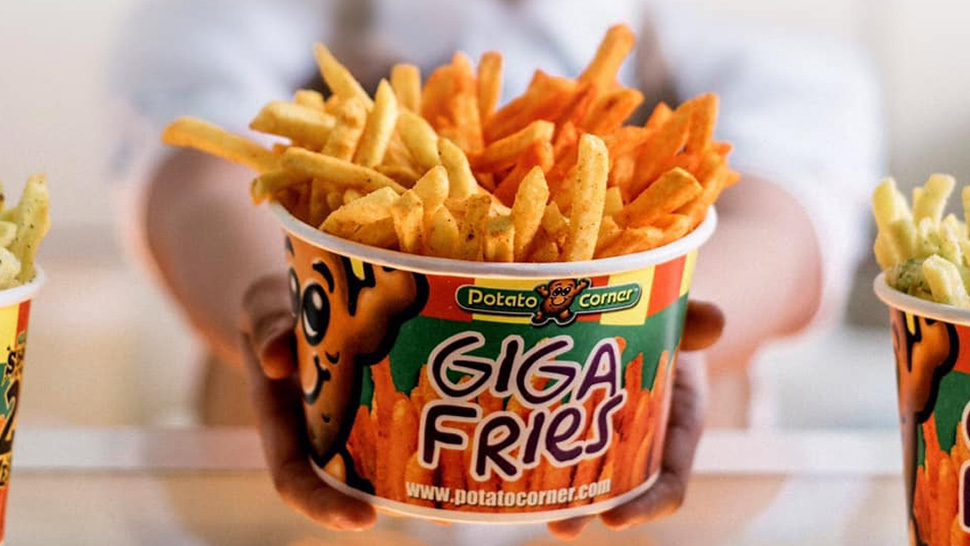 You Can Now Start Your Own Potato Corner Business for Just P145,000
All Photos
Comments
View As List