Esquire Philippines catches up with Maoi Arroyo while she’s still in Davos for the forum. 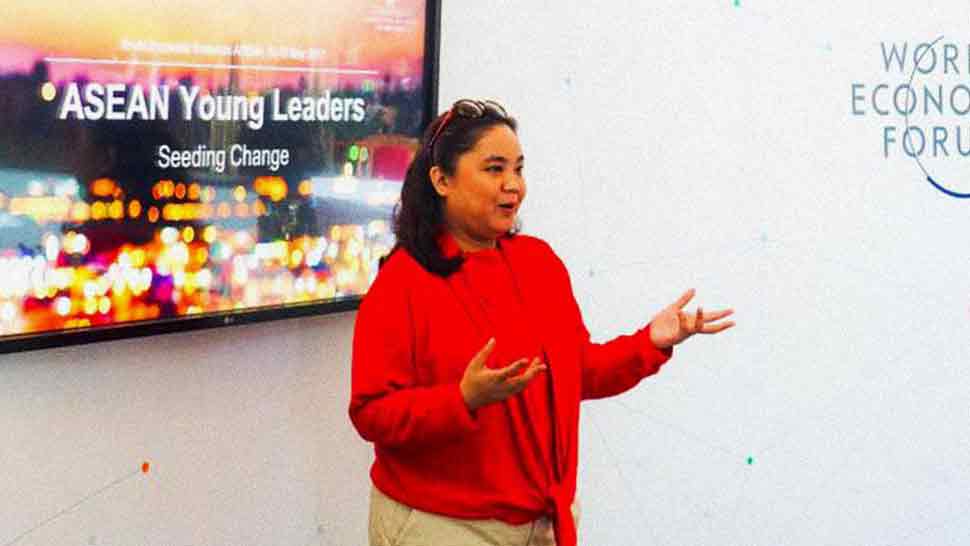 Every year, world leaders from the business, government, non-government (NGO), academic, and religious sectors gather together to take part in one of the most important events on the planet: the annual meeting of the World Economic Forum (WEF) in Davos, Switzerland. It’s where some of the most powerful individuals from the private and public sectors decide the course of society by shaping agendas and addressing social problems in hopes of “improving the state of the world.”

This year, Maoi Arroyo, the founder and principal of the Ignite Impact Fund, was the sole delegate from the Philippines at the invitation-only event. Esquire Philippines had the chance to catch up with Arroyo while she was still in Davos for the forum.

This year’s WEF tackled the theme “Stakeholders for a cohesive and sustainable world” as environmental issues topped WEF’s concerns for 2020. Arroyo was featured on two panels this year, namely “Aligning shared values in Stakeholder Capitalism” and the Vatican roundtable on “How can faith and finance respond to the cry of nature and the cry of the poor.”

Our Principal and Co-Founder Maoi Arroyo poses for a photo with Cardinal Peter Turkson and Father Zampini of the Dicastery for Promoting Integral Human Development at the Goal17Space here in Davos, Switzerland. Maoi was featured in the Vatican roundtable on faith and finance, where she spoke on challenges in developing countries like the Philippines. To learn more about Ignite Impact Fund's work in addressing these challenges, click the link in our bio. . . . . . . #impactph #wef20 #davos

In both panels, Arroyo’s resounding message was that “The SDGs (sustainable developmental goals) are not a cost—they’re an incredible opportunity to profit with a purpose.” As the head of an organization dedicated to the struggles of the poor, Arroyo knows how much the poor are paying for a world they can’t afford. “This is an under-served, inefficient market. Exactly the kind of market that makes for good business.”

But this is where the SDGs come in to correct the wrongs of the economy, society, and environment. If all the SDGs are financed, it’s estimated that 380 million jobs would be created and income could double or triple within six years.

Yesterday, our cofounder and principal Maoi Arroyo joined a session on Financing Roadmaps for the Sustainable Development Goals. Here she is creating a sketch note of a case study in Rwanda. Ignite Impact Fund is committed to achieving SDG 1 (Eradicating Poverty) by 2030 through investments in companies improving household income in the Philippines. Learn more about our work through the link in our bio. . . . . . . #WEF20 #SDG #impactph

Here’s what Arroyo also had to say about sustainability, poverty, and our ongoing climate crisis.

ESQUIRE PHILIPPINES: WEF is tackling sustainability this year. Do you think the Philippines has done enough in terms of sustainability?

MAOI ARROYO: The theme of the 50th annual meeting at Davos this year is stakeholder capitalism, which incorporates sustainability. According to data from the U.N., the Philippines has not been doing well on most sustainability measures. We have a decade to deliver on the SDGs, and blaming one sector or another doesn’t contribute to that.

A recent Oxford study found that we were the second-fastest growing economy in the world, but we’re second to the last in ASEAN in terms of extreme poverty. We need to mobilize capital from both the public and private sectors to change that. For example, the Agri-Agra Law mandates that local banks invest 25 percent of their total loanable assets in farmers. Our fund is packaging investment projects for banks in cooperation with the Department of Agriculture secretary William Dar.

MA: Sixty-eight percent of Filipinos living in poverty are farmers and fisherfolk. There are so many ways to increase average household income and harness our natural resources in a way that is sustainable. You cannot protect nature without also providing for the livelihood of the poor.

One example is coral farming—there are cheap and efficient ways to grow coral to revitalize our reefs, and some of that coral can be sold to the global aquarium market. We estimate that this will increase the average household income of coastal communities by at least three times.

ESQ: The Philippines has been tackling poverty for decades. How is Ignite Impact Fund's approach different?

MA: Ignite seeks to invest in the poor and share the risk with the poor. When you give loans, you don’t care about people. You just care about being paid on time and in full. When you invest in equity, you’re on one team. You only succeed when they succeed. And we both have to profit, it’s not charity.

That’s how much we believe in the Filipino people. We don’t think the poor are empty vessels that we have to pour resources into—we think that they’re untapped sources of energy and innovation.

ESQ: For the first time, WEF's predicted challenges for 2020 are all environmental concerns. What can you say about those who still don't believe in the climate crisis?

MA: Most people believe in the climate crisis, [but] we simply can’t agree on the causes and the solutions. Think of it this way: Every company and family has a budget, [and] they track income and expenses. Surely we can all agree that we have been taking more from nature than it can give.

ESQ: How can the world solve the climate crisis if people (leaders and the public) continue to have opposing views?

MA: First, we must all agree on two things: that it’s useless to argue about the cause, and that we love our children. We cannot continue to be in ecological debt. You might not believe in climate change, but you believe that your children deserve clean water and clean air. That’s what we all care about. If we focus on that, climate action follows. 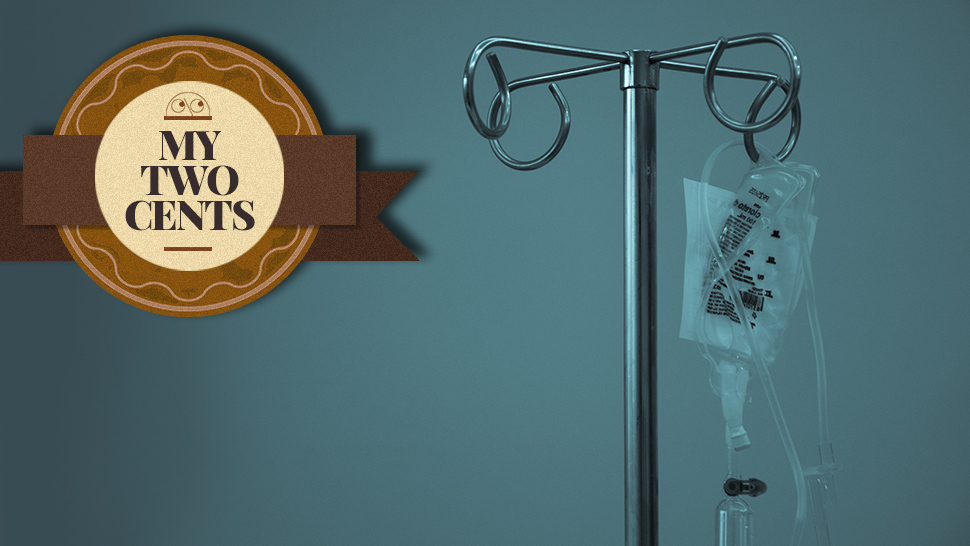 The Lowdown on PhilHealth, HMOs, and Health Insurance in the Philippines
All Photos
Comments
View As List