The group violated a number of provisions in the SEC regulatory code. 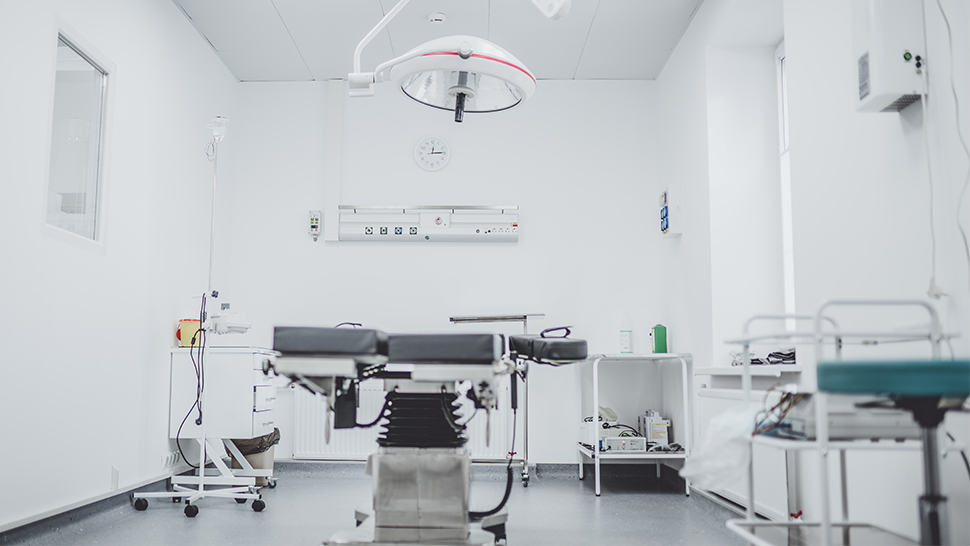 The issue was brought to light when PSI CEO Alfredo Bengzon questioned their acquisition of majority shares, resulting in the forming of a special hearing panel, which was the body that imposed the penalties.

The four major shareholders are currently facing heat from SEC for failing to inform shareholders of the takeover attempt by omitting vital information regarding their collective plan to acquire majority stakes in the healthcare company. Working together to increase their shares, the four shareholders violated several provisions in SEC’s Securities Regulated Code (SRC).

According to the SEC, the four shareholders “misled the board of directors (BOD) and other shareholders to approve increases in the company’s capital stock and allow the respondents to increase their shareholdings.”

Viva Healthcare Limited, Viva Holdings Pre. Ltd., and Felicitas Antoinette, Inc. reportedly violated Section 18 of the SRC, which requires any acquisitions of more than five percent of equity securities to be reported to the issues, the exchange where the trade took place, and the SEC, all within 10 days.

“The law and rules clearly impose upon the person intending to acquire more than 35% of equity shares, the obligation to disclose its purpose/ intent/ plan,” the SHP noted in its November 22 resolution.

As a result, the SEC’s special hearing panel imposed a fine of P1 million, plus a P2,000 for each day from when the violation occurred in August 1, 2013, up to the date the SEC Form 18-A is filed.

Along with the three shareholders, Fountel Corporation was also held accountable for violating Rule 19.2.A of the SRC, which states that any person or group planning to acquire 35 percent or more of a public company’s equity shares must inform such a move to the shareholders, and also make a tender offer.

The four shareholders also violated SRC Rule 19.12, which states that any omission of material fact in this situation will be regarded as fraudulent, deceptive, and manipulative.

For both violations, each shareholder will be fined P1 million per violation, plus P2,000 for each continuing violation from July 2013 to May 2018.

All the penalties amount to approximately P50 million in total. 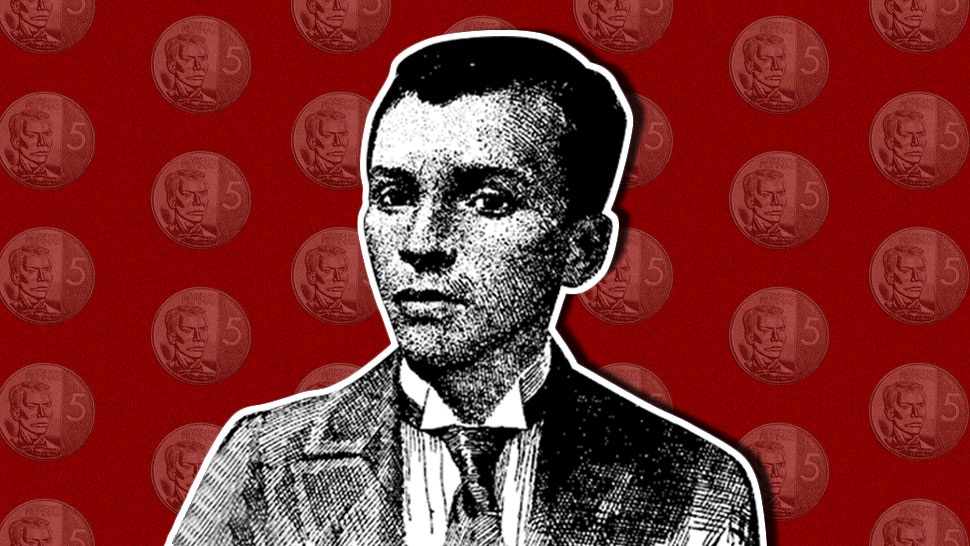