It’s the first loss in the company’s history. 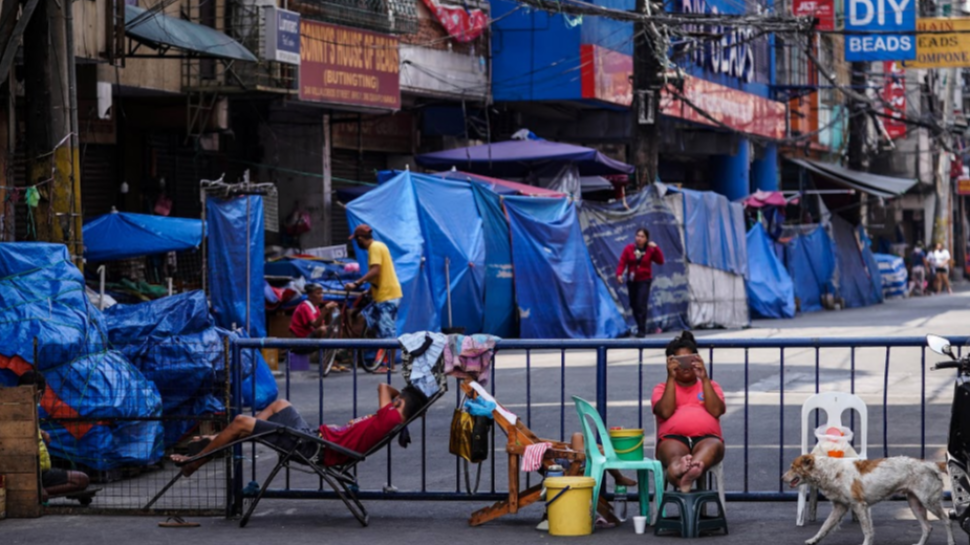