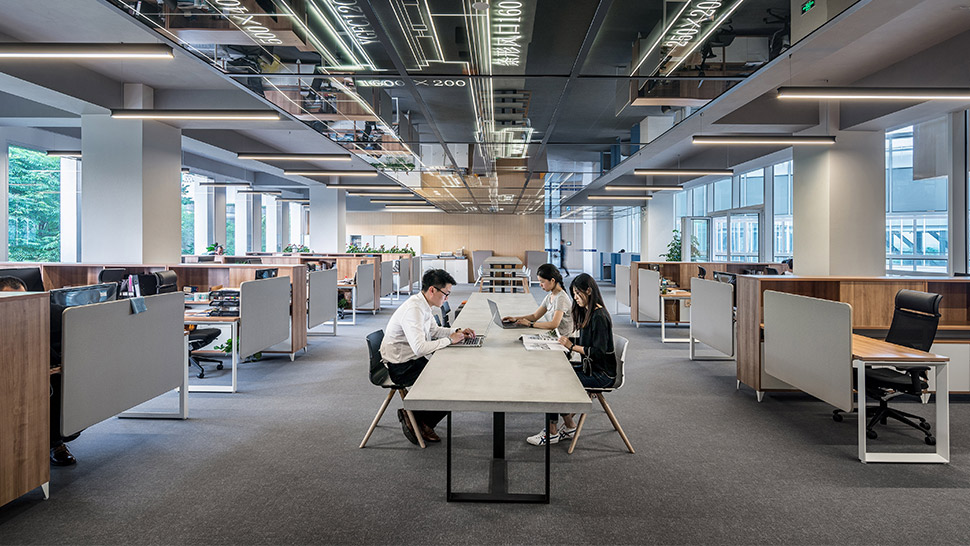 Managers beware: there’s a high chance at least some of your staff are planning to resign within the next 12 months.

In a survey conducted this year by online career and recruitment platform Monster.com among working professionals in three Southeast Asian countries, a whopping 62 percent of men and 71 percent of women in the Philippines say they are planning to quit to look for a new job over the next year. The survey said this is especially true of new parents—over half of new mothers (56 percent) and new fathers (53 percent) say they feel the pressure to provide for their family. 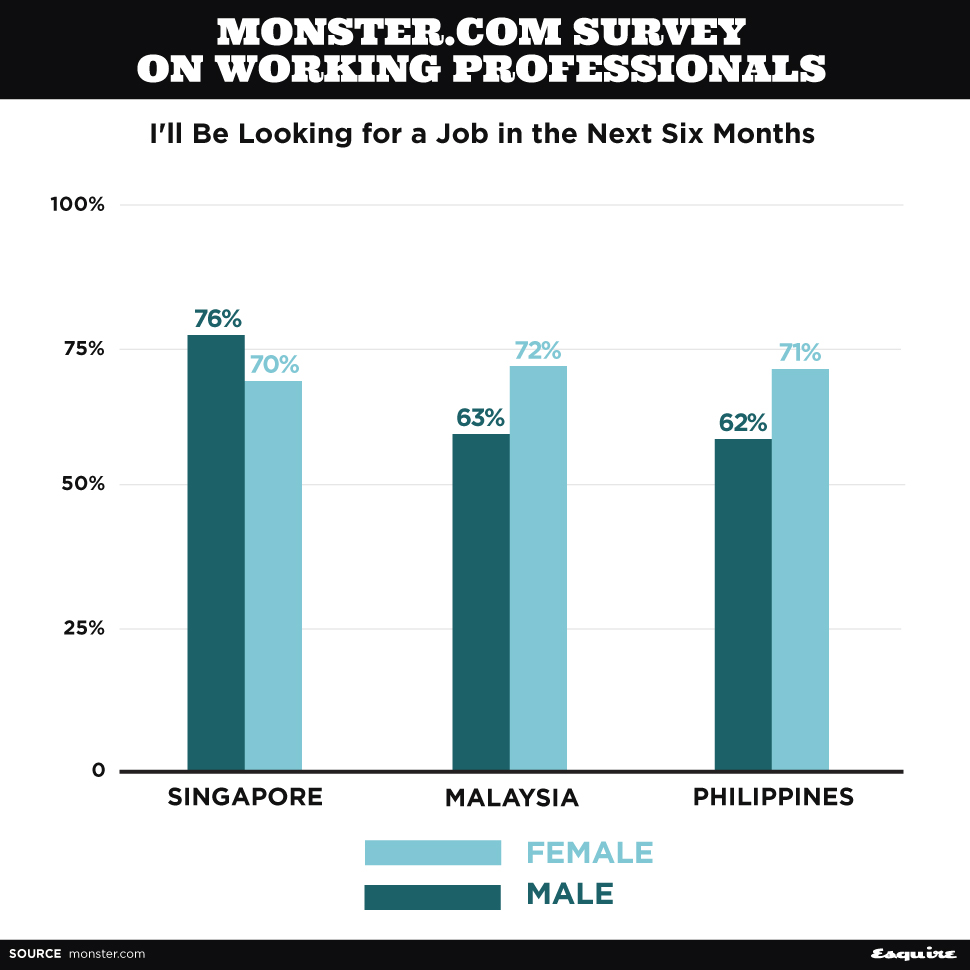 Monster.com said the survey, which involved over 2,000 respondents across Malaysia, Singapore and the Philippines, aimed to understand “the unique challenges and barriers both men and women face at work, particularly with regards to parental leave and work-life balance.”

Despite workplaces offering more flexible arrangements, factors such as inadequate compensation and poor work-life balance are leading to more professionals to quit their jobs. In the Philippines, in particular, while 77 percent of the respondents said they have flexibility in the workplace, 50 percent still feel challenged in terms of striking an appropriate work-life balance, while 40 percent said they also feel inadequately compensated.

The survey also notes that more men in the Philippines (54 percent) claim to worry about getting the right childcare support than women (46 percent), while more women (64 percent) than men (61 percent) said that they were only returning to work after having a baby for financial reasons.

Not enough time to relax

Men are also beginning to acknowledge that women bear most of the parenting load at home—63 percent of male respondents recognize that their partners do most of the housework, while 61 percent admit that their spouse spends a significant amount of time taking care of the children. Unsurprisingly, about 26 percent of Filipino men said their partners don’t have enough time to relax and unwind.

Finally, while about 60 percent of women said they find it emotionally difficult to leave their children at home while they head to work, 74 percent of men agree that new moms wanting to spend more time with their fanily is one of the main reasons why they choose to quit their jobs.

“It’s interesting to note that both men and women in the Philippines feel the same levels of concern around raising a family and managing work,” said Abhijeet Mukherjee, Asia Pacific and Gulf Region CEO of Monster.com. “Gone are the days when the pressure of childcare used to fall on mothers alone; men are beginning to step up and take equal ownership of family needs, which is a necessary step towards building an equality-based workforce.

“This is a wake-up call for employers looking to retain their workforce,” Mukherjee added. “In a market that has typically been financially motivated, young parents are now seeking out non-monetary benefits such as flexible working arrangements and more supportive environments with strong parental leave policies, so both partners can balance work and home life.”

The survey involved 540 respondents from Singapore, 799 from Malaysia and 899 from the Philippines. 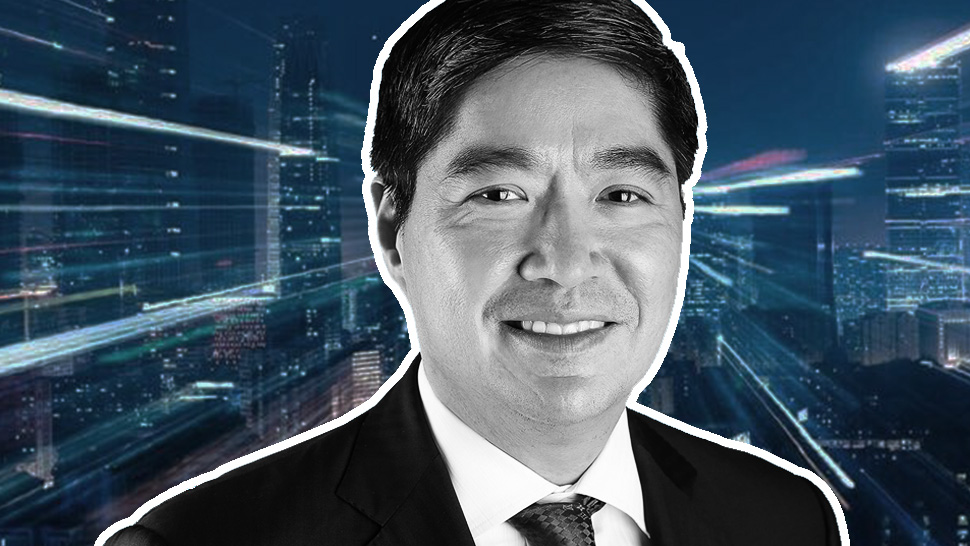 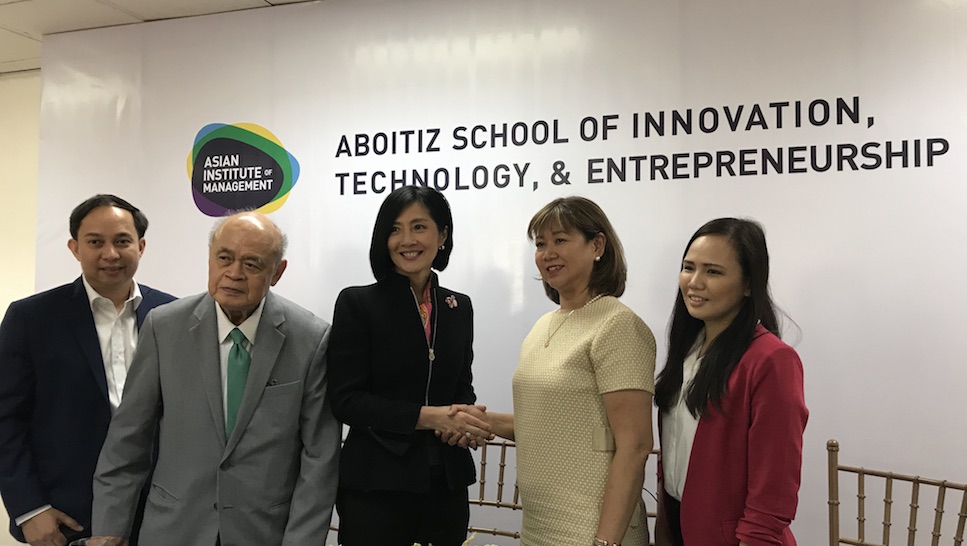