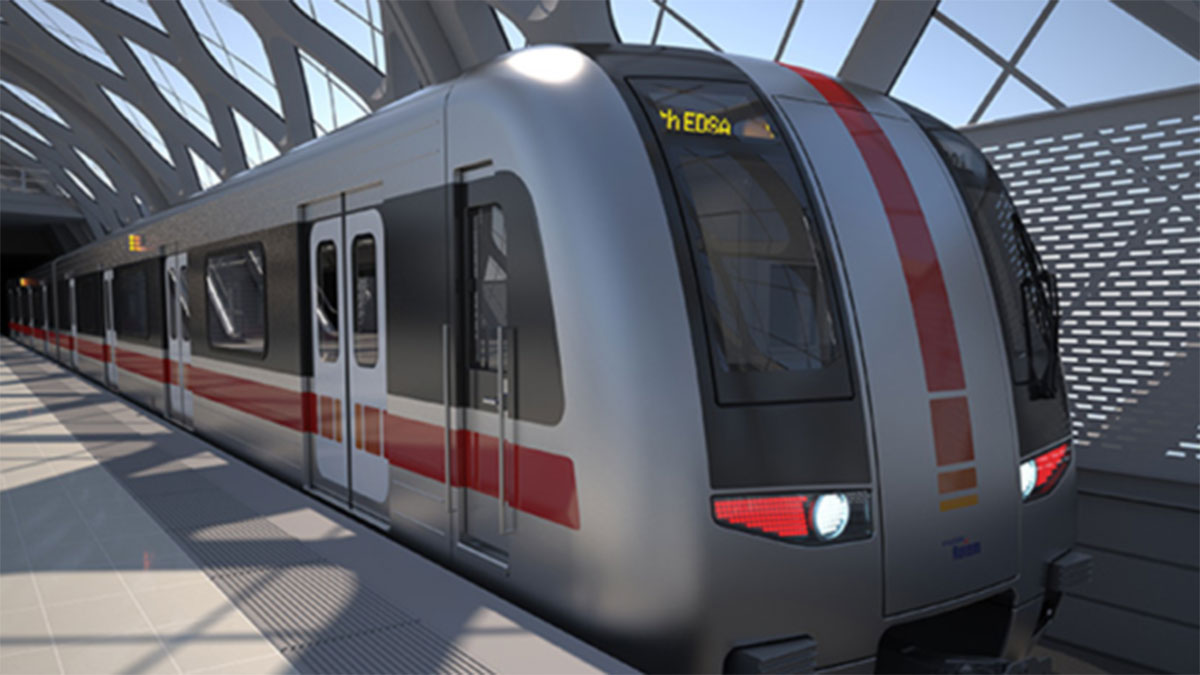 Work on the Metro Rail Transit Line 7 is about 60 percent complete, with most construction work focused on the first 12 of the planned 14 stations, the infrastructure unit of diversified conglomerate San Miguel Corp. said on Tuesday (May 31).

According to SMC President and COO Ramon Ang, work on the MRT-7’s train depot has also already commenced. Rising on a 20-hectare property in San Jose del Monte, Bulacan, the depot will have the capacity to accommodate up to 150 train cars, which is higher than the initial 108 rail car capacity set for the project.

Ang said the increased capacity will provide SMC Infrastructure more room for future expansion, particularly if there is a need to procure more trains depending on commuter demand.

Construction on the last two stations, as well as the train depot, had been delayed due to right-of-way issues related to their original sites. The government provided an alternative site for the depot, but this led to more issues on easement for the 13th and 14th stations.

With the start of construction on the depot, Ang said the company estimates it will be ready to support essential operations by end of 2023.

“This is yet another important milestone reached by our MRT-7 team, who have been diligently working for several years now, even throughout this pandemic, not only to build the physical structure of the rail system, but also to overcome the many right-of-way and property-related challenges faced by a project of this scale,” Ang said about the start of construction on the train depot.

“With the necessary land area for the MRT-7 depot finally complete, we can’t waste any more time; our people are fully committed to delivering this vital project to the public as soon as possible,” he added.

With a total length of 22.8 kilometers, the MRT-7 will have a total of 14 stations, from the North Triangle Common Station in Quezon City all the way to San Jose Del Monte, Bulacan. SMC, through its subsidiary SMC Mass Rail Transit 7 Inc., was awarded the contract to build the line by the Department of Transportation in 2008. The entire project is estimated to cost around P62.7 billion. 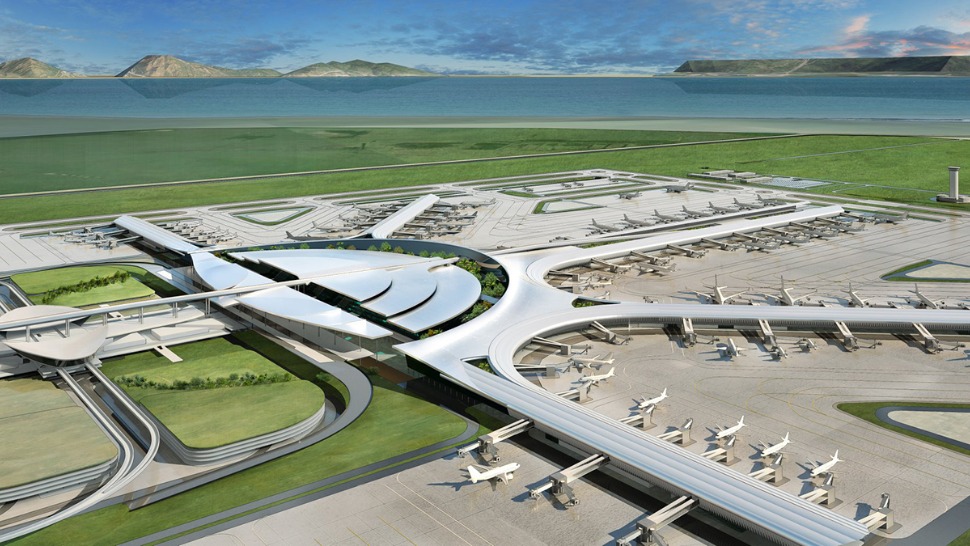 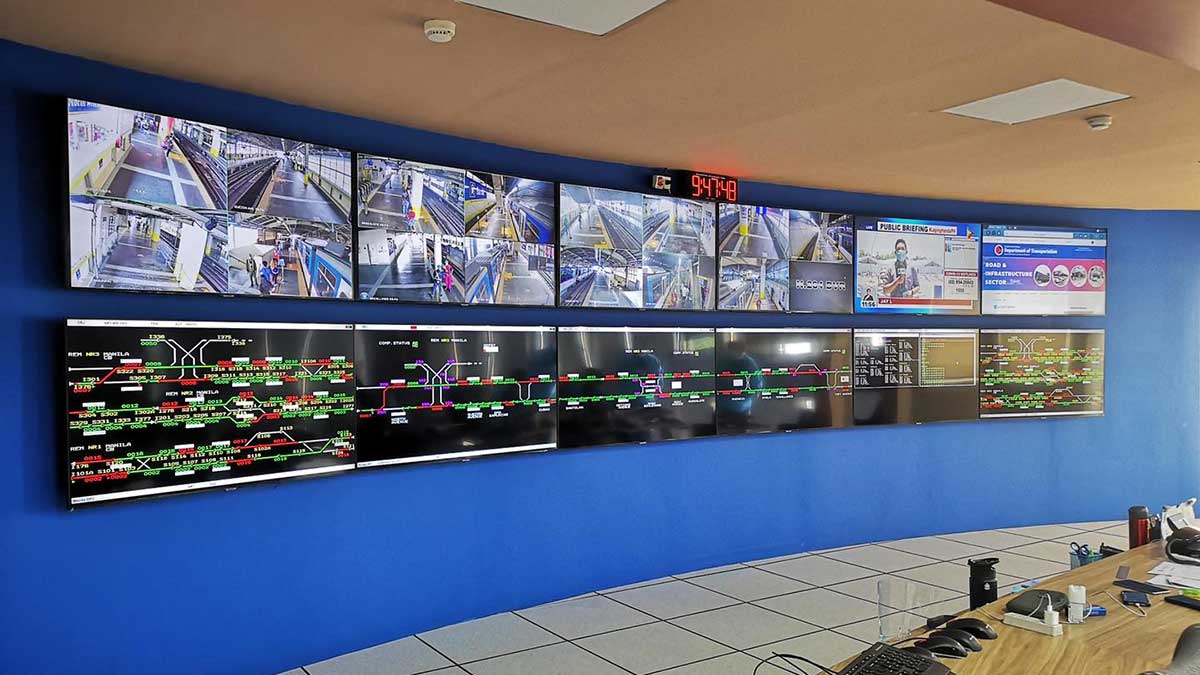 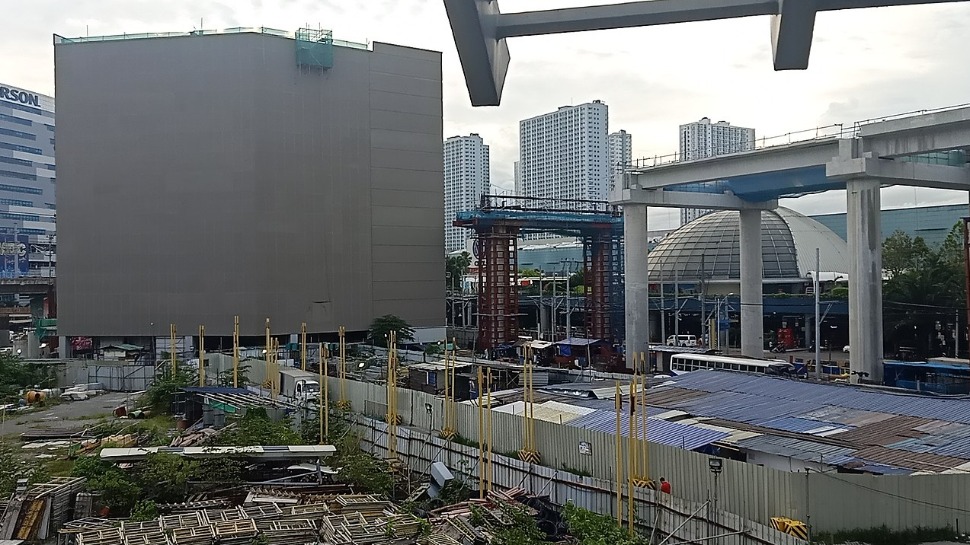 After Starlink, Philippines Ready to Welcome Other Satellite Players in the Country 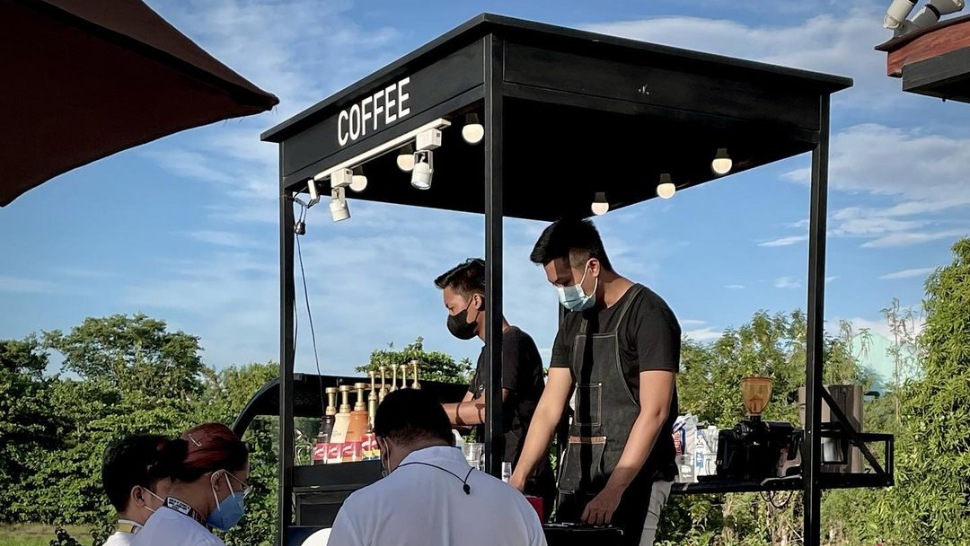 A Group of Friends Invested P6,000 For a Mobile Café Business. Now, It Earns P200,000 a Month
All Photos
Comments
View As List